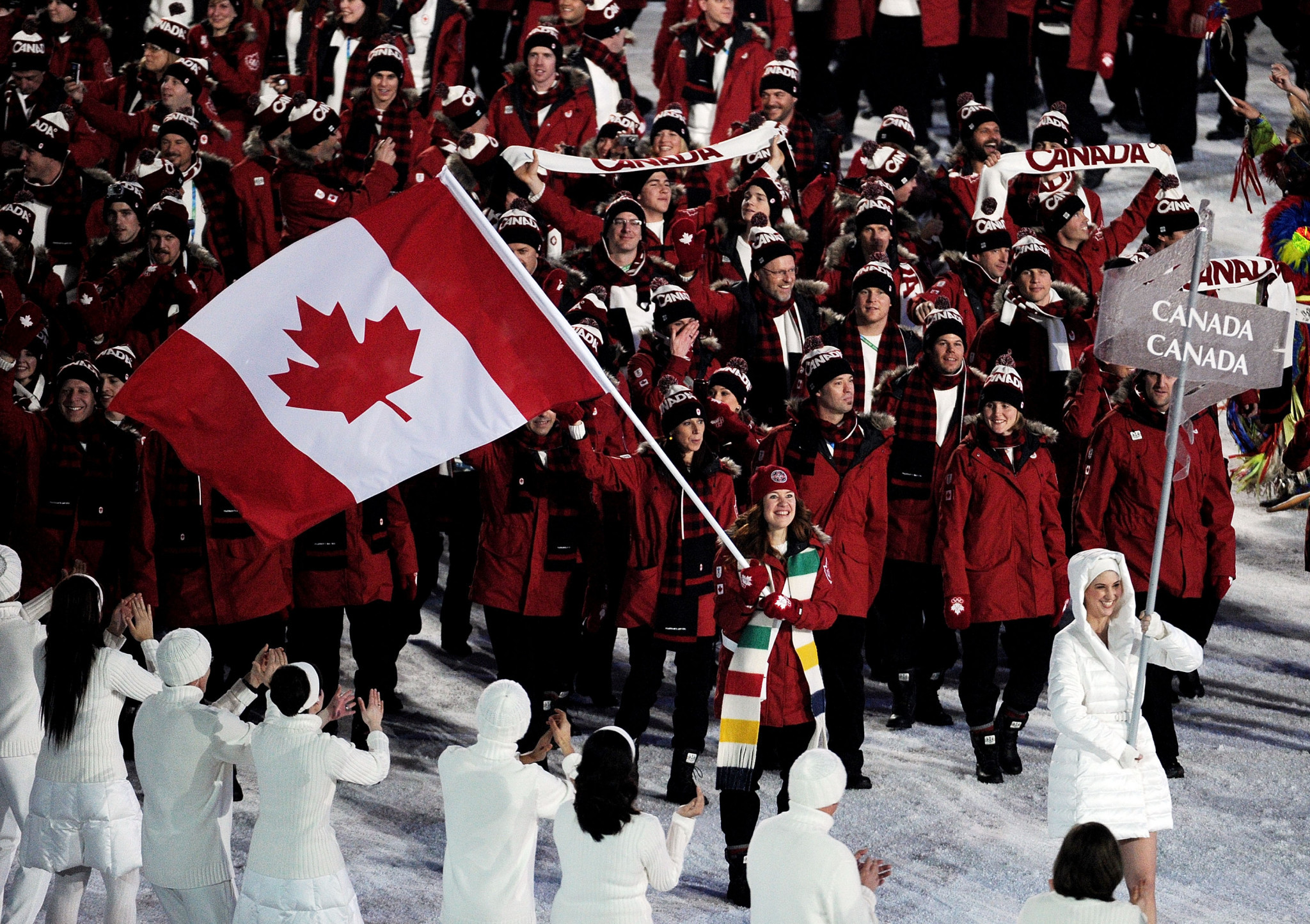 Vancouver 2010 Winter Olympic stars will return to the Canadian city as part of the 10-year anniversary celebration event, it has been confirmed.

The Winter Olympics took place in Vancouver from February 12 to 28.

It was claimed by the COC that the Winter Olympic Games of 2010 left a transformational legacy, which included the creation of a new funding strategy for sport and infrastructure.

The celebration on February 22 will take place in Vancouver, with Olympic athletes from the Games set to participate.

The festival will also be attended by Clara Hughes, the only athlete to ever win multiple medals at both the Summer and Winter Olympic Games.

Hughes carried the Canadian flag into the Vancouver 2010 Opening Ceremony, before winning a sixth Olympic medal at the Games to tie her as the country’s most decorated Olympian.

“It’s hard to describe that moment 10 years ago,” Hughes said.

“Carrying the Canadian flag into the stadium, I felt a deep feeling of pride and honour.

“I think it’s great that many of us will be able to relive that moment in Vancouver and I’m really looking forward to the celebration.”

The free public fan festival will be held at Jack Poole Plaza, which was the site of the Olympic Cauldron during the Games.

It will also be located at part of the Vancouver Convention Centre’s West Building, which served as the International Broadcast Centre.

The festival will be held from 11am to 6pm local time, with the programme set to include a headliner performance, highlights from the Games, autograph signing sessions, sport demonstrations and the lighting of the Olympic cauldron.

Following the fan festival, a celebration gala will be held at the Vancouver Convention Centre to support the next generation of Olympic and Paralympic athletes, with a focus on British Colombia based athletes.

The gala will feature iconic Vancouver 2010 athletes, CBC Sports’ Scott Russell and Marie-José Turcotte, and a performance of the song ‘I Believe’ by Nikki Yanovsky.

He has welcomed the opportunity to return to Vancouver to celebrate the Games.

“At Vancouver 2010 I dedicated my performance to my brother Frédéric,” said Bilodeau.

“Those that know a little bit about me know that my family played an integral role throughout my athletic career.

"The support and love I received from the Vancouver community during the Games really felt like I had a large extended family behind me.

"My brother and I look forward to seeing everyone again.”

Members of the public can buy a table or a single ticket to the celebration gala at vancouver2010.ca.