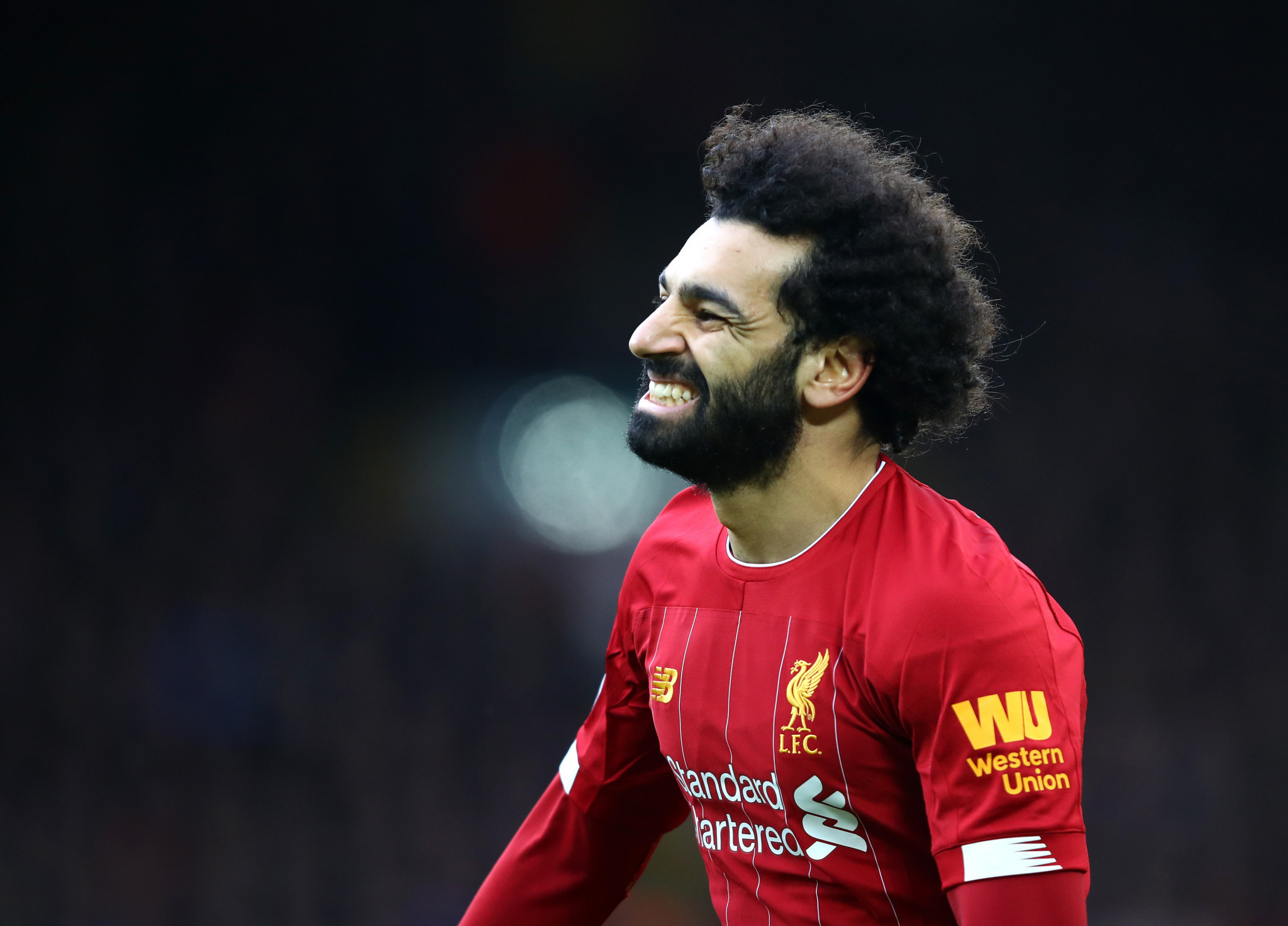 Egyptian star Mohamed Salah could represent his country at this year's Olympic Games in Tokyo, but coach Shawky Gharib has conceded the final decision on his participation rests with his club Liverpool.

Gharib said this week he would name Salah, a two-times African player of the year who is considered among the best in the world, in his provisional 50-man squad for the Tokyo 2020 football tournament.

Liverpool manager Jürgen Klopp said the club would need more information before making a decision on whether to release the 27-year-old to play at the Olympics.

Should Salah be given the all-clear by the current European and world champions, he could miss the start of the next Premier League season.

The final of the men's Tokyo 2020 football competition is scheduled for August 8, the same day the 2020-2021 Premier League campaign begins.

"There has been no decision," Klopp said.

"Do I want to lose the player in pre-season? Of course not.

"But we have to consider different things.

"I speak with Mo and we are completely clear about what we want."

"How would it look? When would the preparation start?

"All of that stuff and no one has really contacted us yet.

"We've had to play without Mo before.

The Olympic football tournament is for under-23 teams but countries are allowed to select up to three players over that age.

Egypt qualified for Tokyo 2020 at the Under-23 Africa Cup of Nations in Cairo in November, where they lifted the trophy.

Ivory Coast, who finished as runners-up, and third-placed South Africa also sealed a spot at Tokyo 2020 at the event.

Egypt made the quarter-finals at London 2012 - the joint-best result they have recorded - but failed to qualify for Rio 2016.

The African country's appearance in London was their first at the Games since Barcelona 1992.