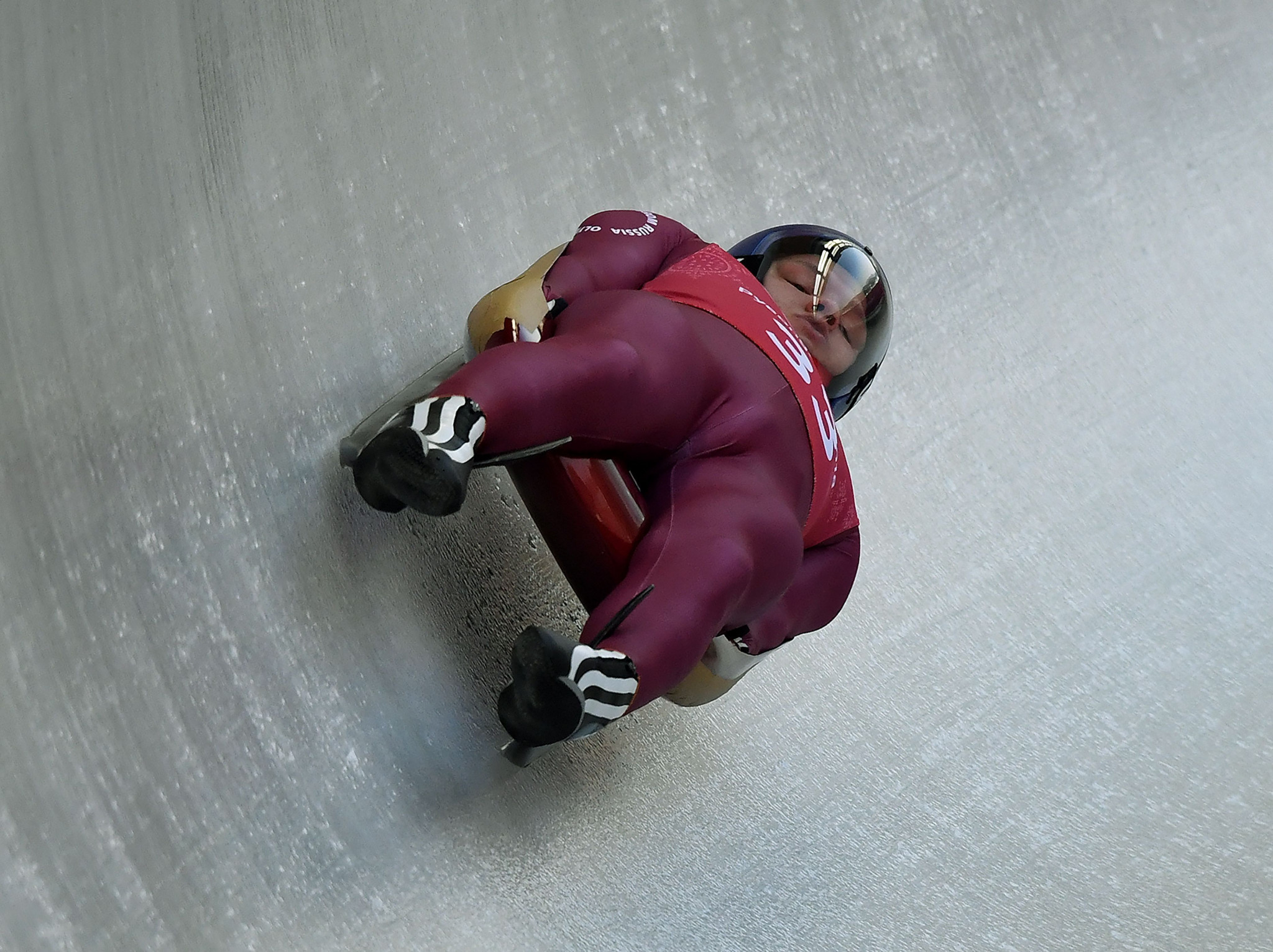 Russia completed a clean sweep of the sprint titles as the hosts made a commanding start to the International Luge Federation (FIL) Luge World Championships in Sochi.

Ekaterina Katnikova was a surprise winner of the women's title as she outclassed a strong field to secure gold in 31.105.

Katnikova led home a Russian one-two, completing her run 0.08 seconds faster than Tatiana Ivanova, initially stripped of her Sochi 2014 Olympic bronze medal before being cleared of a doping offence.

Eliza Cauce of Latvia was the recipient of the bronze medal having clocked 31.142.

Aleksandr Denisev and Vladislav Antonov triumphed in the doubles competition in a time of 31.281.

The Russian duo, winners of the doubles and sprint doubles events at the World Cup in Sochi last season, beat Emanuel Rieder and Simon Kainzwaldner to top spot after the Italians crossed in 31.326.

The doubles and women's races are due to be held when the Championships resume tomorrow.

Sochi is hosting the event despite the World Anti-Doping Agency imposing a range of sanctions on Russia as punishment for manipulating data from the Moscow Laboratory.

The competition came too soon for the sanctions to come into force as the Russian Anti-Doping Agency has appealed to the Court of Arbitration for Sport.