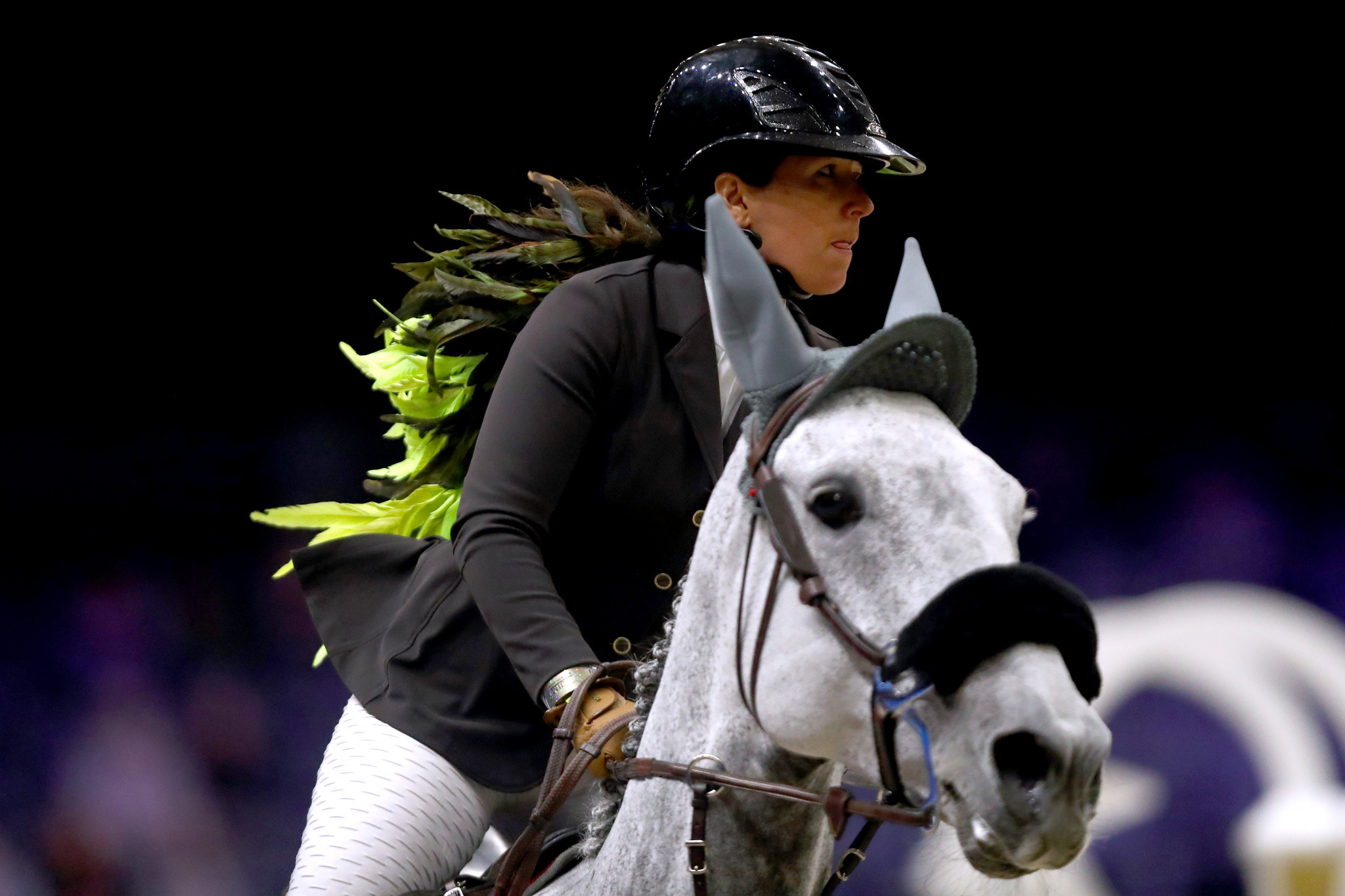 The International Equestrian Federation (FEI) has confirmed Tokyo 2020 quota places across three equestrian disciplines, following investigations into irregularities at events in France and Syria as well as anti-doping violations by two Qatari athletes.

It it prohibited under the FEI's anti-doping rules for humans.

The pair failed tests at a Group F qualifying event in Morocco's capital Rabat in October and as a result the Qatari team have lost the Africa and Middle East quota place they looked to have secured, with an FEI Tribunal disqualifying the riders' individual results.

Instead, Morocco now receive a Tokyo 2020 quota berth for the team jumping competition.

The FEI has also concluded investigations into events at Villeneuve-Loubet in France and Damascus in Syria.

With regards to an event in Villeneuve-Loubet in December 2019, two competitions where riders could earn Olympic rankings points were found to have been added after the necessary deadline and as a result have been retrospectively removed, with those who took part losing the ranking points earned.

As for events in Syria between October and November in 2019, the prize money at three was too high but had been erroneously approved by the FEI.

One competition has been removed from each event by the FEI to bring the prize money within the limit, but the FEI said in a statement that this has had no impact on Olympic qualifying.

A further event at Villeneuve-Loubet in January was found to have had competitions where Longines Rankings points were on offer added after the necessary deadline - they have been retrospectively removed and those who took part have had their points scrubbed.

With the investigations concluded, quota places for team and individual eventing, jumping and dressage competitions at Tokyo 2020 have now been confirmed.

Morocco will be joined in the team jumping by Israel, one of three nations set to make a first appearance in equestrian competition at the Olympic Games.

The new quota format has allowed more nations to compete, with the number represented in jumping going from 27 in Rio to 35 in Tokyo, dressage rising from 25 to 30 and eventing growing from 24 to 30.

In total, 48 countries will be represented in Tokyo - five more than four years ago.

Latvia return to the sport for the first time in 32 years at the Games after claiming an individual quota place in jumping, having last competed at Seoul 1988.

The Czech Republic and Hong Kong both return in eventing, with their last appearances coming at Beijing 2008.

The events will take place at Baji Koen Equestrian Park and the Sea Forest Cross-Country Course.