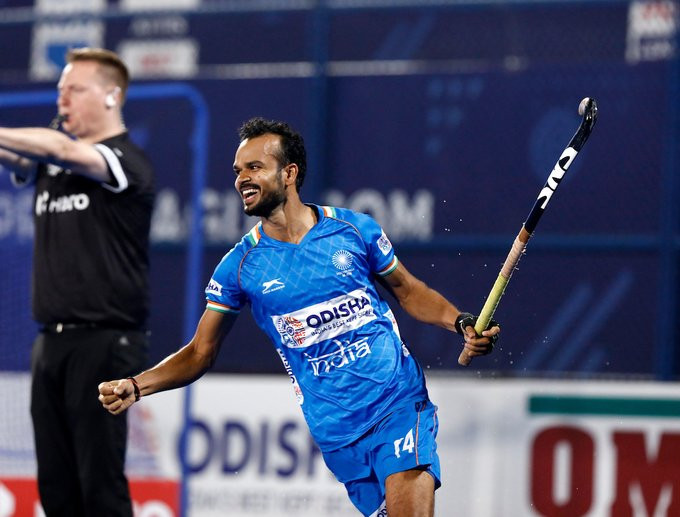 India snatched a bonus point after overcoming Australia in a shoot-out win in the men's International Hockey Federation (FIH) Pro League in Bhubaneswar.

It was the second encounter in a doubleheader for the two teams, with Australia claiming the victory in the first.

India were then in front just as quickly, with Harmanpreet Singh recording a goal from a penalty corner in the 27th minute.

Aran Zalewski drew things level in the fourth quarter, before the final whistle went at 2-2.

The resulting shoot-out was dominated by India, with Harmanpreet Singh, Vivek Prasad and Lalit Upadhyay all scoring and goalkeeper PR Sreejesh conceding just once.

"I think our guys did a really good job”, said Harmanpreet Singh, who was named player of the match.

"In yesterday's match we made lots of mistakes, but we had a meeting to decide what we would do in the next match and how we could improve ourselves, and today we did good."