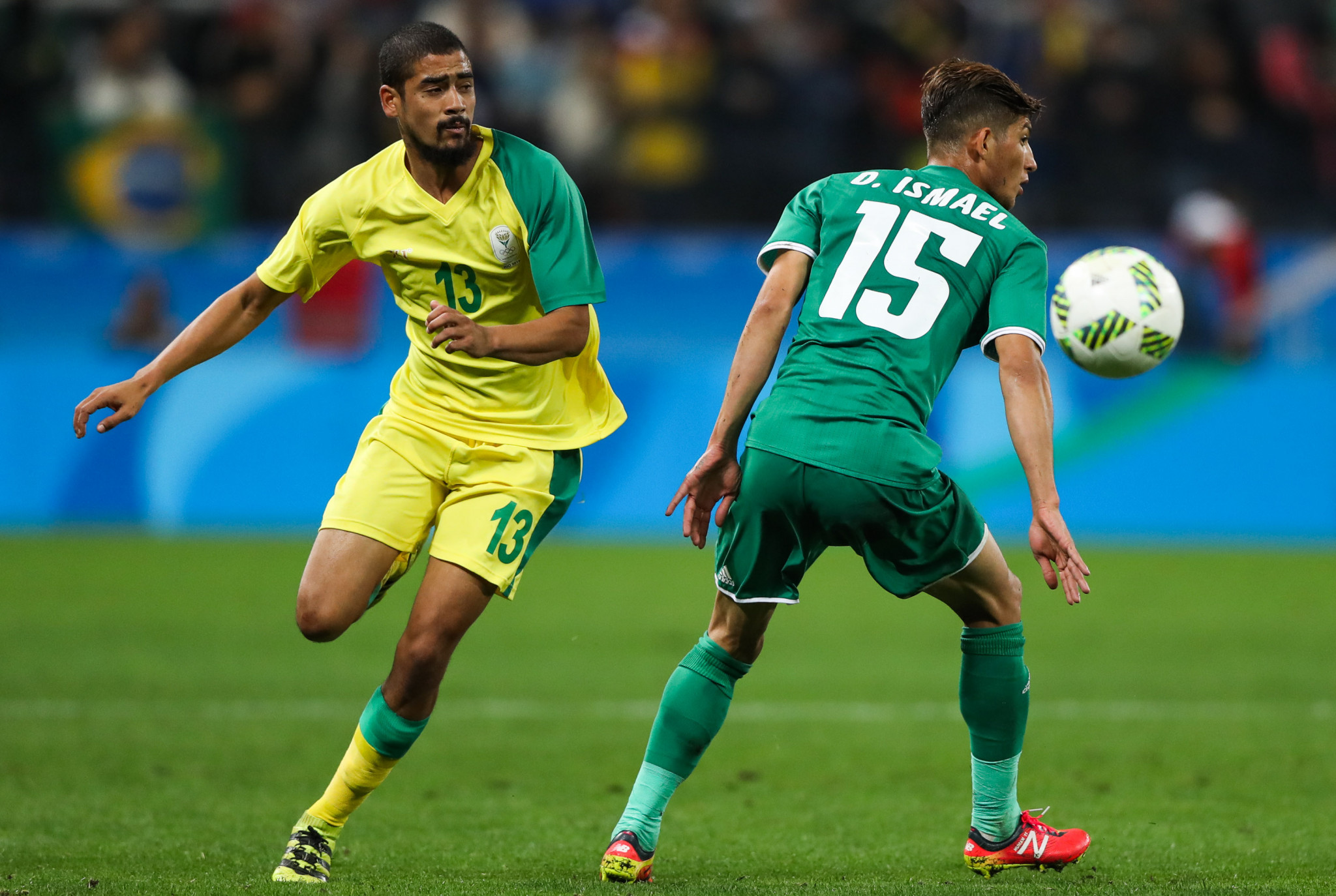 South Africa have pulled their Olympic football team out of a friendly with hosts Japan due to the ongoing fears over coronavirus in the country.

Bafana Bafana were set to travel to the nation for the match on March 27 four months ahead of the start of the Tokyo Olympic Games.

Japan is one of the most affected countries in the world with a total of 146 cases of the virus.

"Japan is asking us to reconsider our decision, but we are sticking to our guns, said Gay Mokoena, acting chief executive of the South African Football Association.

"We have to act in the best interests of our players.

"The death toll is rising each day and we are not prepared to take a big risk."

South Africa qualified for the Games after finishing third at the 2019 Africa U23 Cup of Nations, winning a penalty shootout against Ghana and they will join winners Egypt and finalists Ivory Coast in Tokyo.

Ivory Coast are also set to travel for a friendly against the hosts on March 30.

The disease has infected 79,000 people around the world, mainly in China where the epidemic began in the city of Wuhan.

To date, 2,469 people have died from the disease, with one coming from Japan.