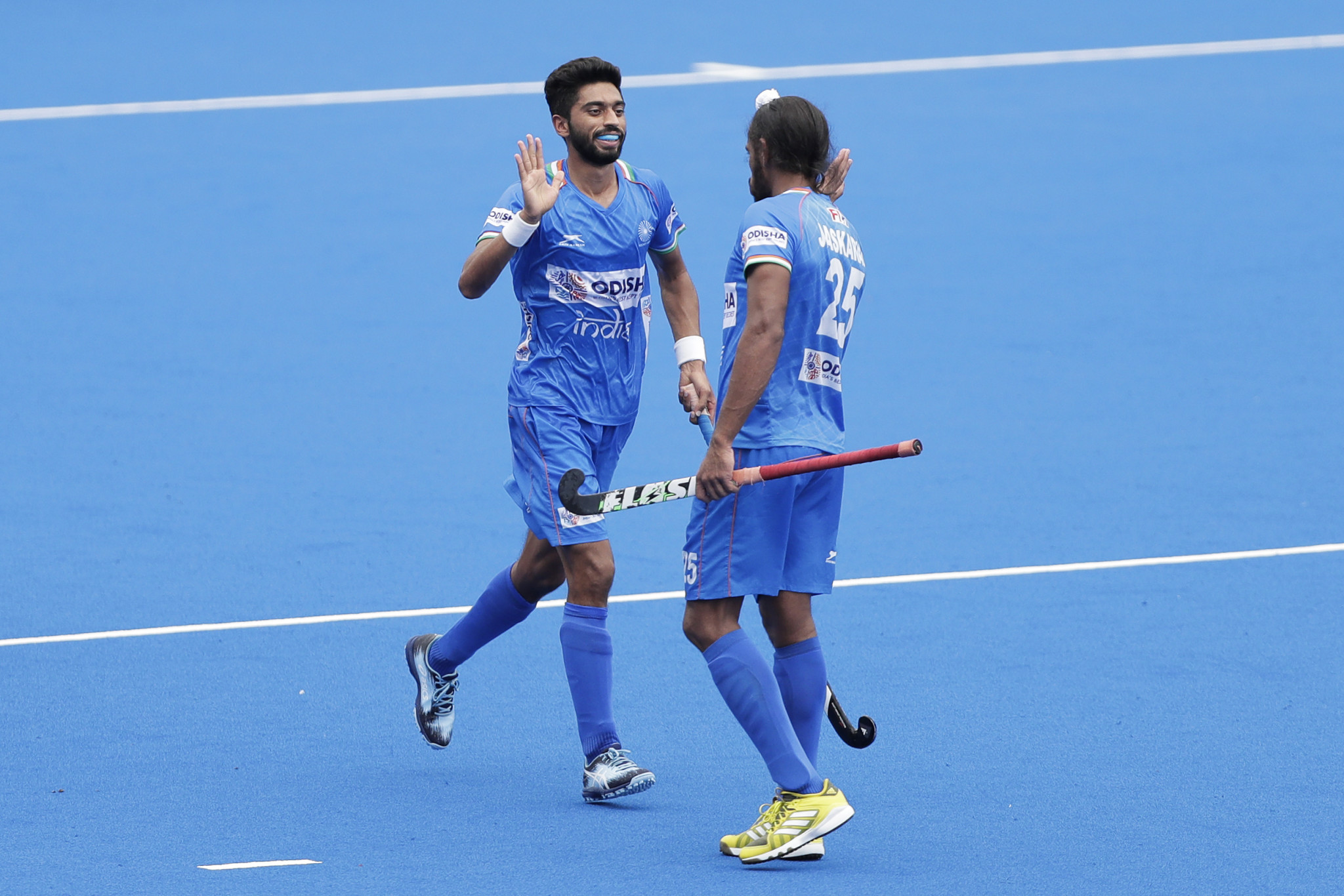 India's excellent form in the FIH Hockey Pro League resulted in the rise from fifth to fourth, their highest placement since the rankings were created in 2003.

This came at the expense of Olympic champions Argentina, who are now in fifth place.

Belgium remain in pole position, with Australia second and The Netherlands third.

Germany and England are still in sixth and seventh position, while New Zealand, who have earned two wins in their last three Pro League matches, regained eighth place after briefly dropping beneath Spain to ninth.

The Netherlands, reigning world, European and Pro League champions, kept their position at the top of the women’s standings.

Australia are behind them in second, followed by Argentina, Germany and England.

New Zealand, who currently sit second in the FIH Hockey Pro League, have climbed from seventh to sixth place, moving in front of Spain.

It is the second update to the rankings since a new calculation method came into effect.

The change saw the formula go from a tournament-based points system to match-based, with individual games between teams having more importance than before.

The points exchanged between teams depends on the result of the match, the ranking of the teams and the importance of the match, with those in World Championships worth more than friendlies.