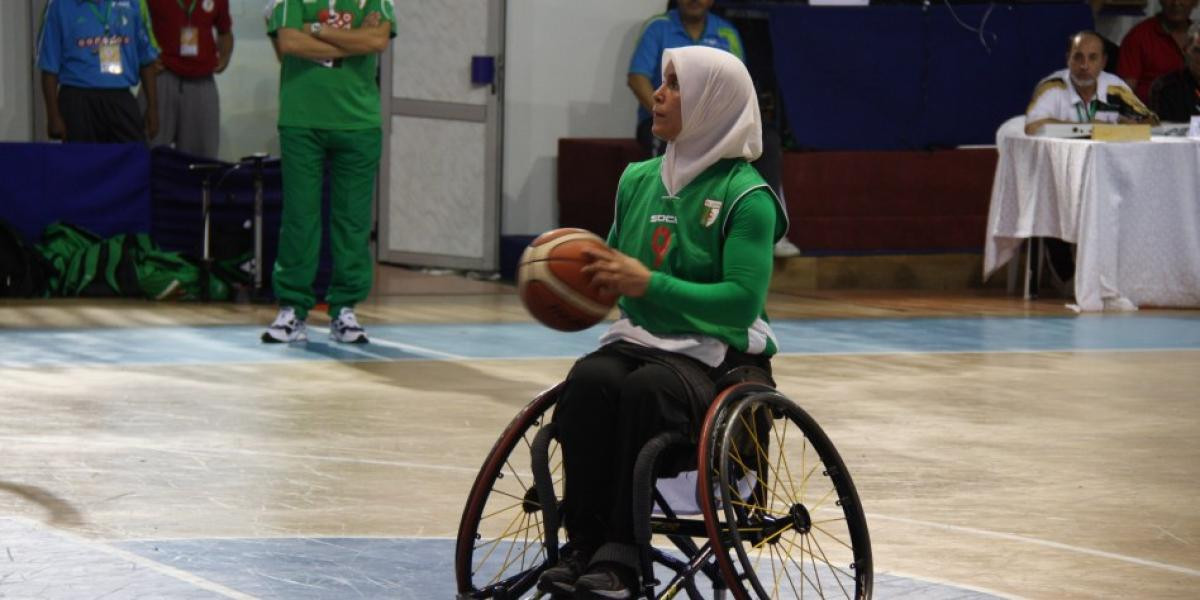 The women's side claimed their Paralympic place after a third successive victory against South Africa at Vodacom Mandeville Indoor Sports Center.

This time it was a resounding 61-27 result, with Djamila Khemgani scoring 22 points and racking up 11 assists for Algeria.

The two countries are competing in a five-match series, with two matches still scheduled for Friday and Saturday (March 6 and 7).

Algeria also enjoyed success in the men's event, with the side surpassing Egypt 82-43 in a four-team round-robin tournament.

All four teams will advance to the semi-finals, with the group winner facing the team bottom of the standings.

The semi-finals are due to take place on Friday (March 6), with medal matches scheduled to be held the following day.

Wheelchair basketball faces the threat of being removed from the Tokyo 2020 programme, however.