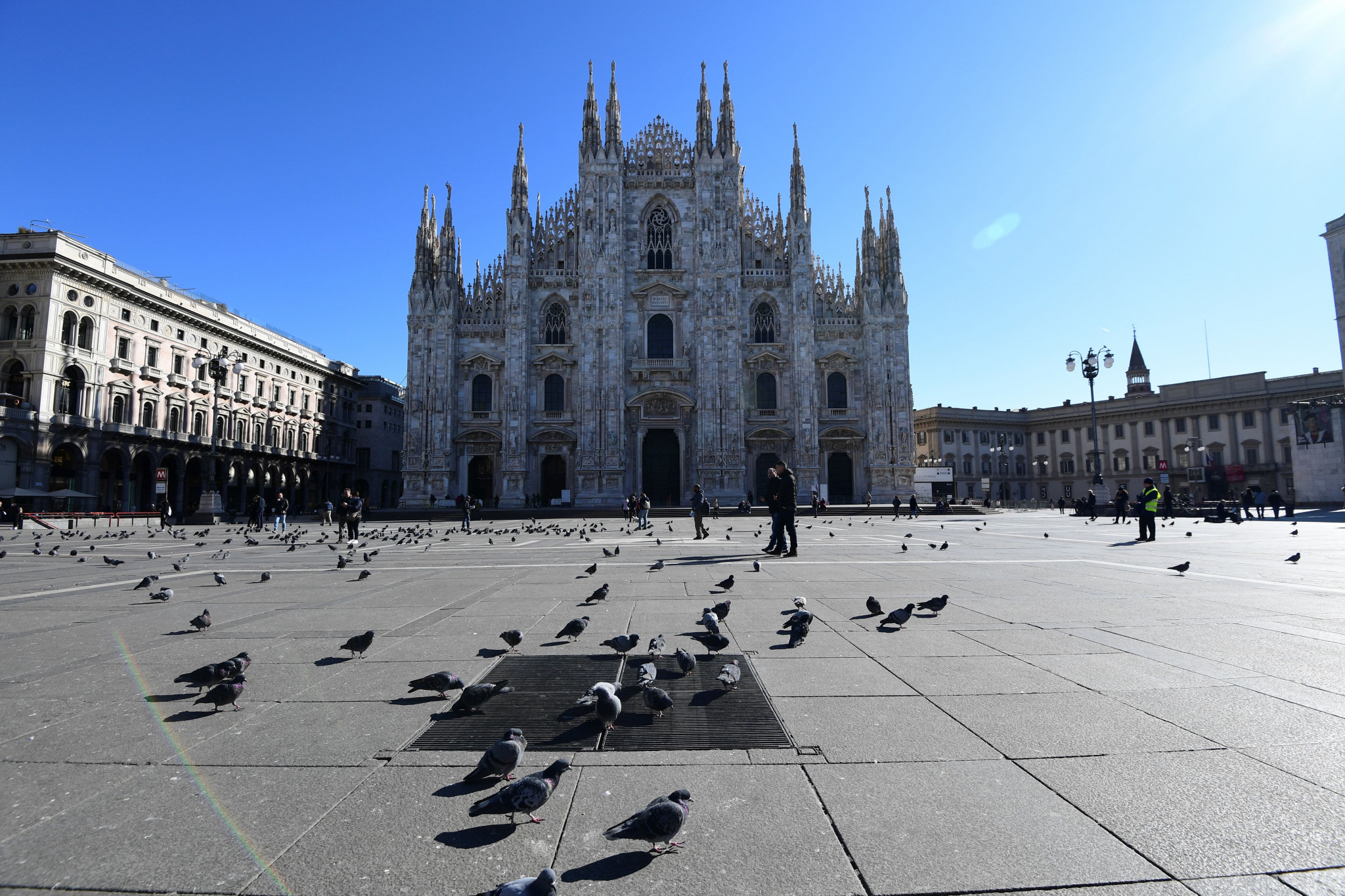 Milan, host city for the 2026 Winter Olympic and Paralympic Games, has been impacted by the coronavirus crisis, with a number of American airlines cancelling flights to the Italian city.

Italy has witnessed an alarming spike in coronavirus cases, especially in the northern part of the country where Milan is located.

Only China and South Korea have recorded more patients than Italy, where there have been more than 2,500 cases and nearly 80 deaths.

A number of measures have now been put in place in Milan, with major tourist and cultural sites closed, including La Scala opera house and the Duomo.

American Airlines and Delta Air Lines have also suspended all flights from the United States to the city.

The crisis is affecting a number of sporting events in Milan, with World Taekwondo currently in close contact with officials in Italy regarding the future of the European Qualification Tournament for the Tokyo 2020 Olympic Games.

Competition was due to take place from April 17 and 19 at Allianz Cloud Milano, but may now be rescheduled or relocated.

A number of Serie A matches have also been postponed, including fixtures featuring Inter and AC Milan.

International Ski Federation (FIS) World Cup events in Italy have either been cancelled or held with limited spectators.

A decision is due to be made tomorrow on the FIS Alpine Ski World Cup Finals, scheduled from March 16 to 22 at the resort of Cortina d'Ampezzo, which is co-hosting the Olympic and Paralympics with Milan,

Italian Prime Minister Giuseppe Conte is expected to be announcing new measures for Italy in an attempt to contain the virus imminently.