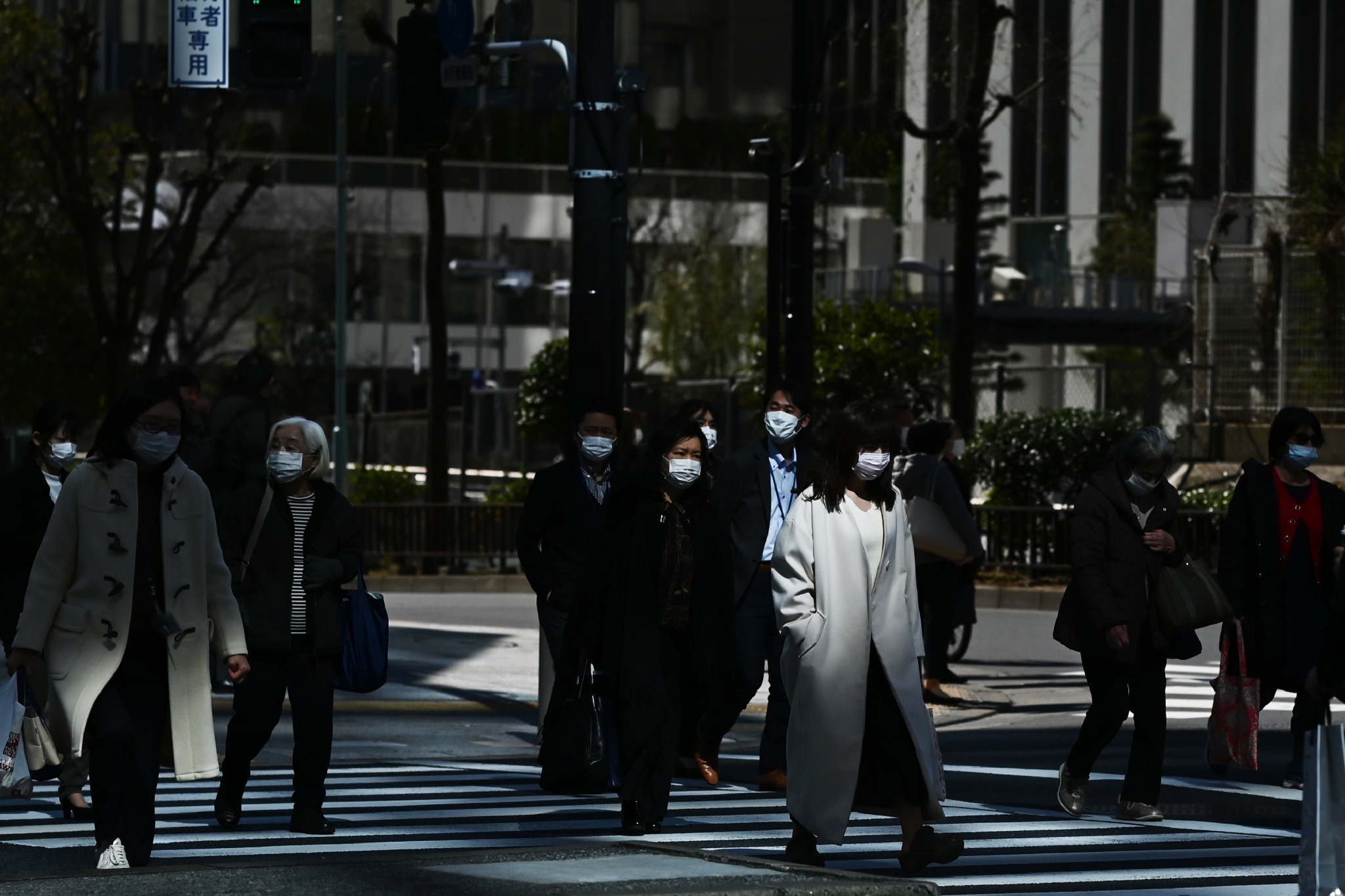 Weightlifting has suffered further disruption in the build-up to Tokyo 2020 because of the spread of coronavirus, with the Asian Championships in April cancelled and a qualifying competition in the United States this weekend taking place behind closed doors.

The Asian Championships had been moved from Kazakhstan to Tashkent in Uzbekistan only 17 days ago because of restrictions on visitors to Kazakhstan.

Now they have been cancelled outright, and any Asian athletes in need of points before qualifying ends on April 30 will have to compete elsewhere.

Athletes from some countries may have difficulty gaining permission to travel abroad because of restrictions imposed by their own authorities, and they also have to obtain visas for their new destination.

But they will be allowed to transfer their registration from one competition to another under new International Weightlifting Federation (IWF) guidelines issued since the outbreak of the virus, which has led to countless cancellations and postponements of major sporting events.

Asian nations have dominated the medals tables at Olympic Games and IWF World Championships this century, and most of the top lifters, including those from China, already have enough points to qualify.

But others still have work to do and the situation in Asia is bad news for Iran’s Olympic champion and world record holder Sohrab Moradi, whose slim hopes of qualifying for Tokyo have taken another knock.

Moradi has suffered serious spine and shoulder injuries during the 18-month qualifying period, which curtailed his efforts and left him needing a world-record total in April to make it to Tokyo.

The cancellation of the Asian Championships will force him to change his plans.

There had been talk of him competing in a qualifying competition in Cali in Colombia that starts on March 18, and he also has the option of competing in the European, African, Pan American or Oceania championships.

There is the added difficulty of the situation in Iran, where the virus has led to more than 100 deaths.

Schools have been closed for weeks and travel between cities is restricted.

The Rogue Weightlifting Challenge in the United States, which forms part of The Arnold multi-sport festival in Columbus of Ohio, goes ahead as planned this weekend but spectators have been banned by local authorities.

Chinese Taipei has sent a team of five who were due to have lifted in the East Asian Championships in South Korea last week, another event that was cancelled because of the virus.

Katherine Nye, the American who was recently voted IWF female weightlifter of the year for 2019, has withdrawn from the competition as one of her aims was to "get a feel for a big crowd".

All five of this year’s continental championships, which carry "gold" qualifying status for the Olympic Games, were scheduled to take place between April 4 and April 25.

Some athletes who were chasing "gold" points in the Asian Championships may have to switch to a lesser qualifying competition in Colombia or Nauru, which also hosts the Commonwealth Championships in April.

But if they do they may be able to claim the higher points regardless.

The situation will be discussed by the IWF Executive Board at a meeting in Lausanne on March 17 and 18.