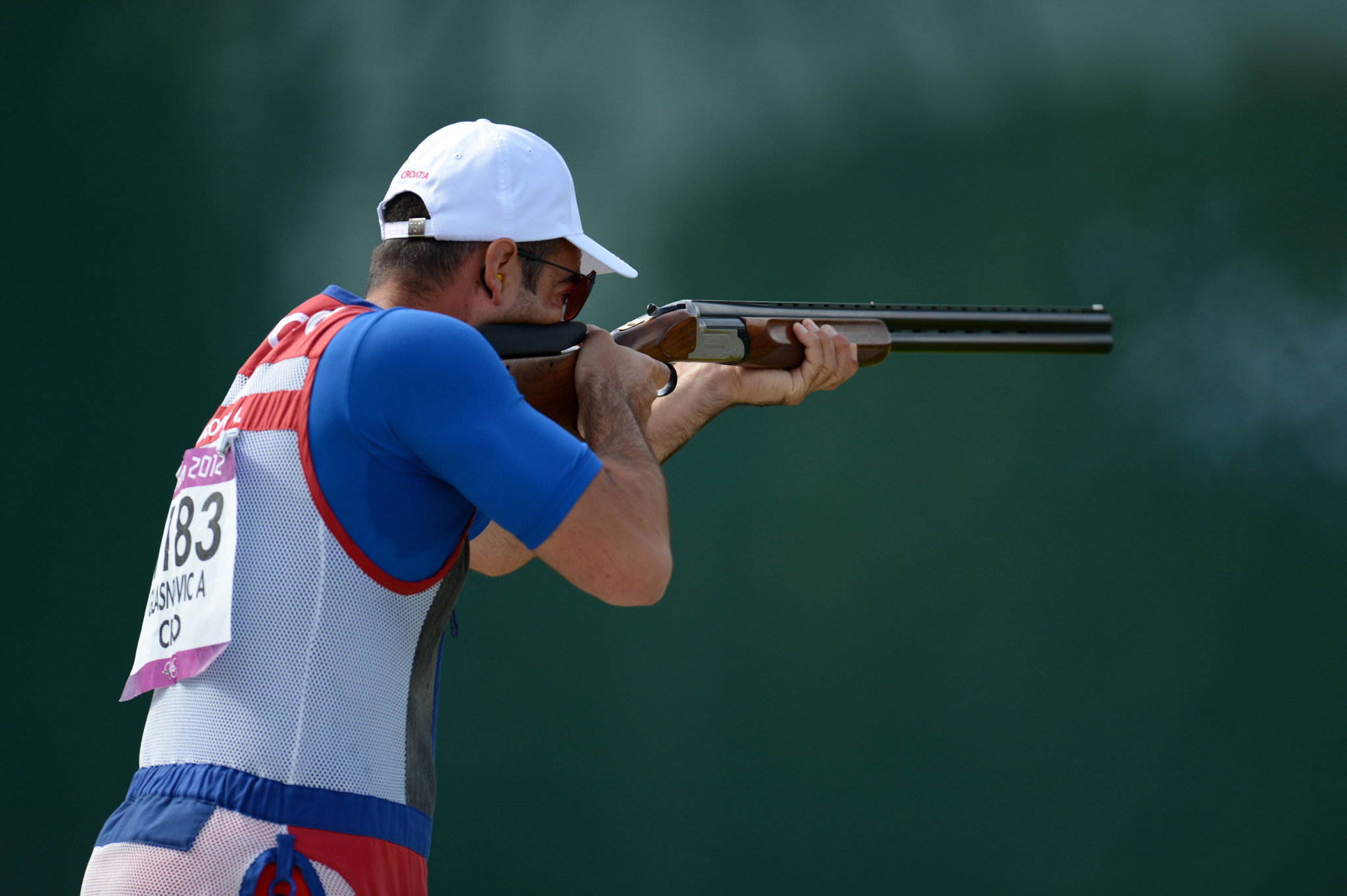 His best previous performance came 11 years ago when he won a bronze medal in Munich, but held his nerve to take a memorable victory.

With six shooters in the final, Turkey's Yavuz İlnam was the first to fall having missed eight of his 25 targets, including three in a row, becoming the first eliminated.

Mexico's Jorge Martin Orozco Diaz narrowly missed the drop having also missed eight and, despite scoring five from five afterwards, he was knocked out of the competition by two clear shots.

Britain's Steven Scott looked in the most precarious position for the next elimination after 35 targets and, despite some late misses by opponents, Scott finished fourth after missing his final two.

After holding a two-shot lead after round five, Scott's team-mate Matthew John Coward-Holley struggled with his next 15 targets where he only hit nine.

Having went into the next elimination level with Germany's Andreas Loew, Coward-Holley's two consecutive misses left him in third, while Loew's perfect round gave him the chance to face Glasnović over the final 10 targets.

The German trailed by one, but by the end of round nine was three behind the Croatian - a distance that stayed the same in the final round with Glasnović scoring 44 to Loew's 41 who took silver.