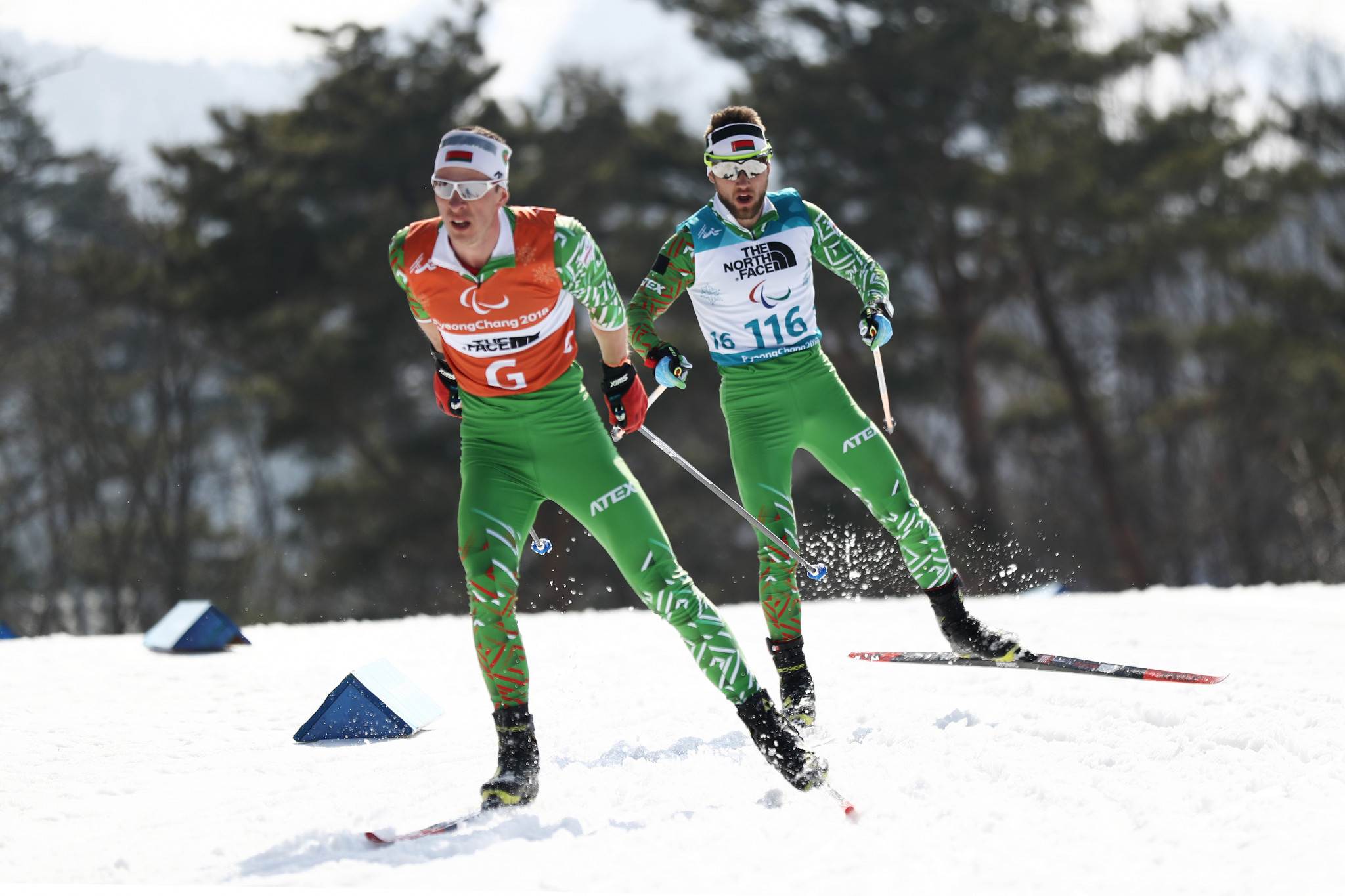 Belarusian Yury Holub clinched his first World Para Nordic Skiing crystal globe following the abrupt end of the season due to the COVID-19 pandemic which cancelled the Para Biathlon World Championships and the Nordic Skiing World Cup Finals in Sweden.

After four seasons on the circuit, the 23-year-old added the trophy to his three world and one Paralympic gold medals, calling the crystal globe - which he won in the men's vision impaired biathlon category - a proof of consistency.

"This trophy means a lot to me because it’s a result of the hard work of the entire season and it means even more than the medal from the World Championships," Holub said.

"I had a big desire to compete here because we were preparing for these Championships very hard with my home team and we expected to show high result.”

The United States' Kendall Gretsch and Ukraine's Oleksandra Kononova were also victors in the women's sitting and standing classifications respectively for the second season in a row.

Gretsch also won the cross-country title, with the only difference in champions coming in the women's standing and the men's visually impaired categories.

Norway's Vilde Nilsen dominated in the women's standing cross-country, with the 19-year-old already having the title wrapped up even if the World Cup Finals had gone ahead.

“I was really excited about the last competition, the 25k [kilometres] and I didn’t know how that would have turned out, but all in all, I’m just happy to win", Nilsen said.

Zebastian Modin of Sweden won the men's visually impaired title by just 11 points from Canada's Brian McKeever for the fourth time, although he wanted to race in front of a home crowd.

“It feels empty to close it now because I really wanted to race, and I know the other guys mostly were longing for the World Championships”,  Modin said.

“It’s a combination of being physically fit, better than before, and sprint wins, we won all the three sprints."