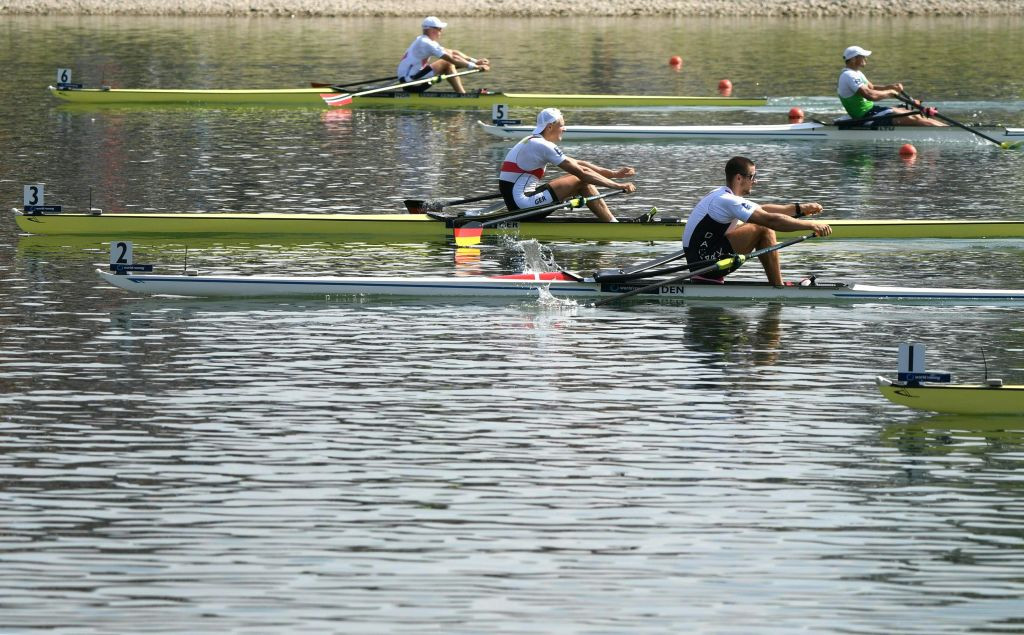 World Rowing has pledged to finalise its updated qualification system for this year's Olympic and Paralympic Games in Tokyo "as soon as possible" following the cancellation of numerous events because of the coronavirus pandemic.

The outbreak of the COVID-19 virus, which has so far killed more than 8,000 people and infected more than 200,000 worldwide, has wreaked havoc on the qualification process for Tokyo 2020.

Dozens of Olympic qualifiers, offering either direct or indirect places at the Games, have been cancelled or postponed after Governments began banning events involving a certain number of people and imposing travel restrictions.

It has left a host of athletes concerned as to how they secure a spot at Tokyo 2020, which the International Olympic Committee (IOC) has repeatedly insisted will go ahead as planned.

Qualification was the main focus of a conference call the IOC held with International Federations yesterday.

The IOC has promised to find flexible solutions but has been criticised by athletes for refusing to waver from its stance that the Games will take place as scheduled.

In a statement, World Rowing said it had been in "daily contact with the IOC and aims to finalise changes to the qualification system with the IOC as soon as possible ahead of the planned IOC deadline of early April".

"In particular reference to qualification for the Olympic Games, World Rowing recognises the IOC's duty to take a coordinated approach in addressing the modifications to the qualification systems of all sports caused by event cancellations due to the COVID-19 outbreak," World Rowing said.

"The importance of giving as much certainty to our athletes and the rowing community as soon as possible is a high priority."

World Rowing added it was still looking to reschedule "one or more" of the qualifiers for the Paralympic Games.