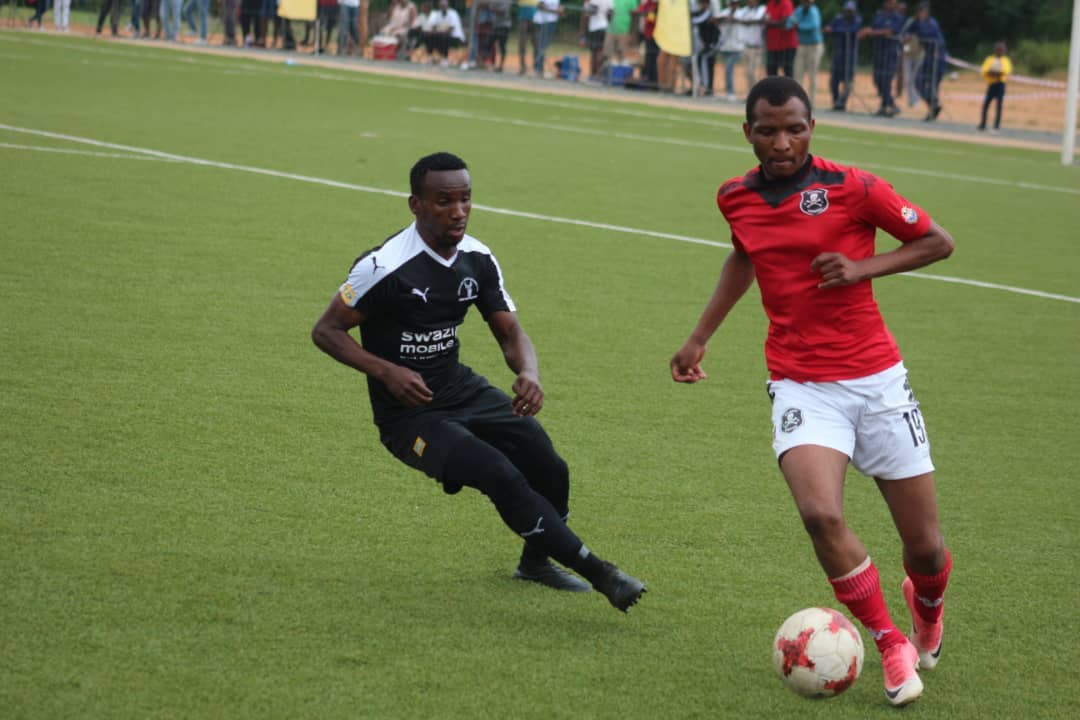 The Eswatini Tertiary Institutions Sports Association (ETISA) is looking to provide more sporting activities with better facilities for its members in the near future.

Hubert Maziya, the chairperson of ETISA, says he wants to raise the standards of performance through training programmes, but funding is one of the biggest concerns.

"Our long term goal is to provide activities that are being played worldwide, such as rugby, boxing, swimming and women's football without being limited by lack of funds," he said.

"Our primary limitation has been lack of funds for renting sporting facilities such as swimming pools and equipment for boxing."

To raise funds, ETISA are looking to add a small fee to university members' memberships to improve standards.

"This will also help us obtain sponsorship from local companies," Maziya added.

"When we have applied for sponsorship in the past, some corporations believe that because ETISA is short of funds, we divert the money to the bank account of the organisation rather than for the benefit of institutions."

ETISA works with around 14 higher education institutions in the African country, and have activities such as netball, volleyball, men's football and athletics on their list of sports.

Eswatini, which was formerly known as Swaziland, is located in the south of Africa.

It is bordered by South Africa and Mozambique.