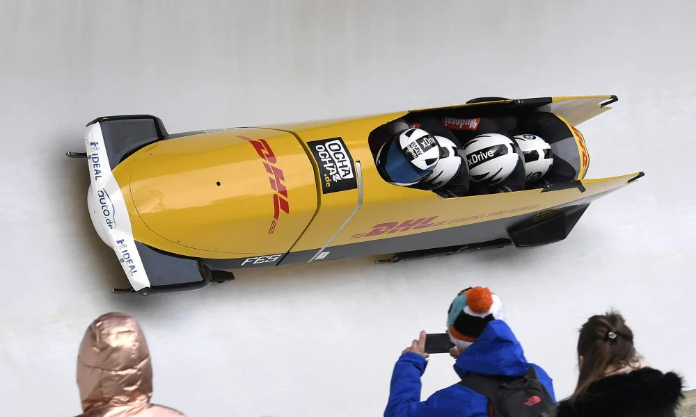 The 28-year-old celebrated his only victory to date in the International Bobsleigh and Skeleton Federation (IBSF) World Cup in Winterberg in December 2018, with that coming in the four-man, also with Walther.

After the 2020 World Championships, Walther announced his retirement.

In addition to his five junior titles in two-man, Oelsner also won a world junior crown in four-man in Königssee in 2019.

In his three IBSF World Cup events during the 2019-2020 season, the 25-year-old finished fifth, third and fourth.

At the 2020 World Championships, Oelsner took fifth place in the two-man alongside Malte Schwenzfeier.