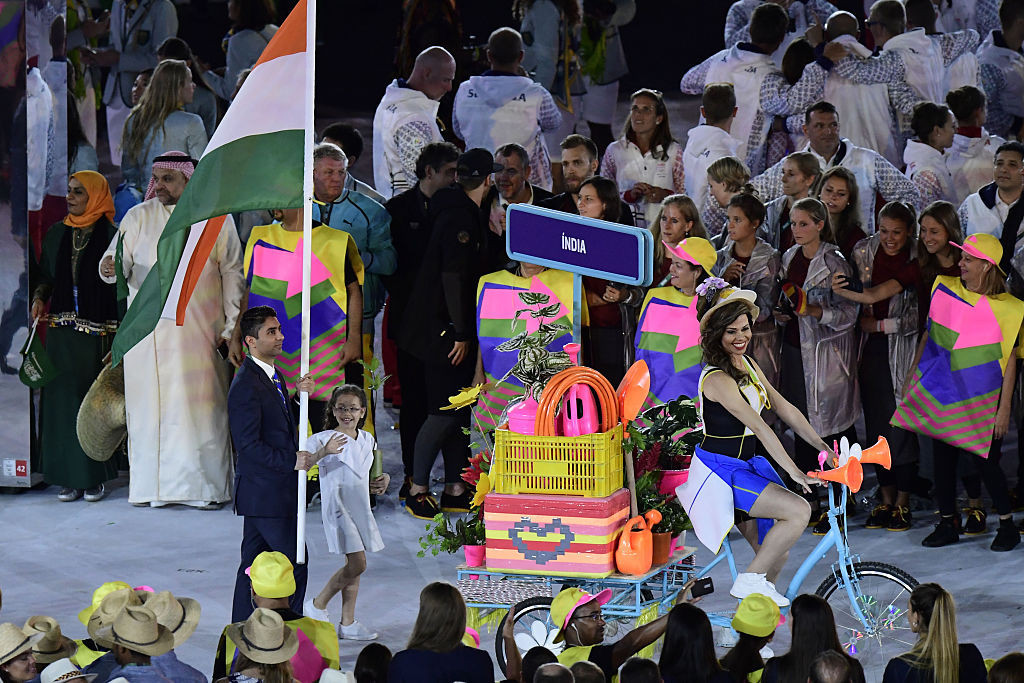 Olympic gold medallist Abhinav Bindra has urged the National Rifle Association of India (NRAI) to delay finalising the Indian shooting team for Tokyo 2020 after the Games were postponed by a year due to the COVID-19 pandemic.

Bindra, the only Indian shooter to win Olympic gold, told the Sportstar magazine that the NRAI should "tune the selection policy quickly to ensure the best team represents the country" at the rescheduled Games.

The selection of the Indian squad in shooting, the nation's second-most successful sport at the Games, has been the subject of debate since the postponement of Tokyo 2020 was confirmed last week.

"It may not help to announce the team, and hope that they all would be in prime form when the Olympics comes around," Bindra, a member of the International Olympic Committee (IOC) Athletes' Commission, said.

"A year is a long time, especially in a sport like shooting.

"Tune the policy quickly to ensure the best team represents the country in the Olympics.

"There may be a rejig in the team, even though the process had been completed and the team was to be announced."

"I feel if the team is announced now, the shooters can focus on the Olympics and train with only positive pressure," she told the Times of India.

"The federation can check shooters' performance in say, December or January, if they don't find any shooter's performance satisfactory, they can replace him/her with the next in ranking.

"They will still have time."

The qualification process for Tokyo 2020, the first Olympics to be postponed in history, is set to be finalised by the IOC later this month.

The IOC has already confirmed athletes who had qualified for Tokyo 2020 will keep their place at the rearranged Games.

Nearly 90 per cent of shooting's Olympic quota places for the Games in the Japanese capital have been filled.