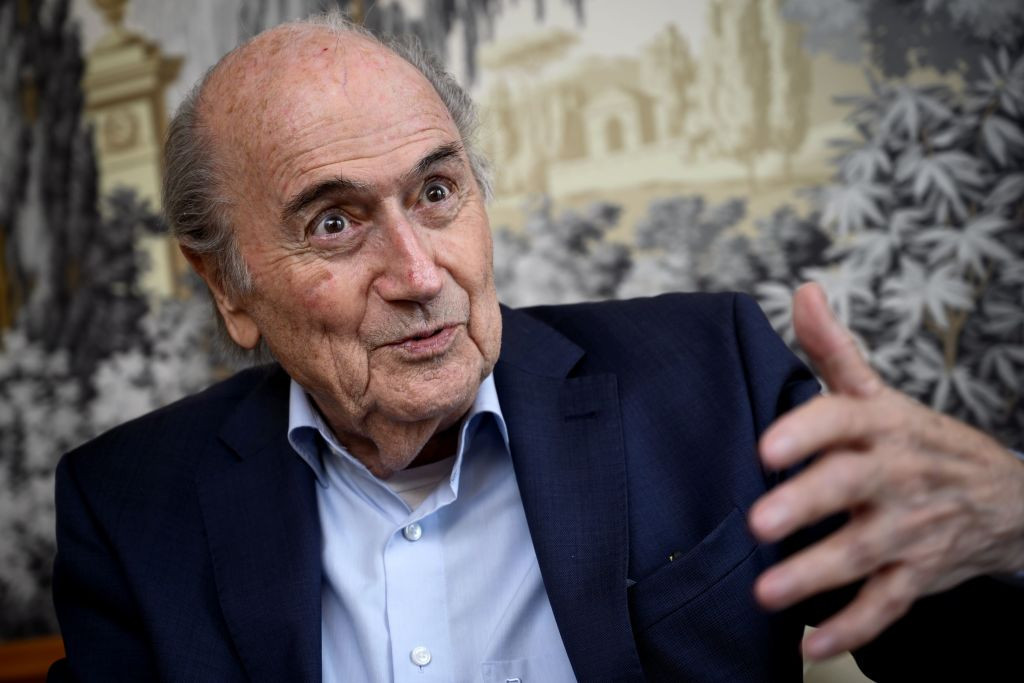 Swiss prosecutors are set to drop one of two open cases against former FIFA President Sepp Blatter, the Office of the Attorney General (OAG) has confirmed.

The OAG said it plans to end an investigation into a deal Blatter and FIFA struck with the Caribbean Football Union (CFU) for broadcasting rights in the region for two World Cups, but did not give a reason for the decision.

"We confirm the Office of the Attorney General of Switzerland...considers the criminal investigation into the partial facts and allegations concerning the contractual relationship with the CFU to be complete and ready for conclusion," the OAG said, according to Reuters.

Another case regarding the infamous "disloyal" payment the disgraced Swiss official made to Michel Platini remains open.

But the closing of the investigation into Blatter and FIFA's dealings with the CFU marks a considerable victory for the 84-year-old.

The criminal proceedings were opened in September 2015 after a 10-year-old FIFA contract with the CFU was published.

The contract showed FIFA had awarded the CFU - then led by Trinidad and Tobago's Jack Warner, among those indicted in the United States investigation into widespread corruption at the worldwide body - regional broadcasting rights for the 2010 and 2014 World Cups for $600,000 (£480,000/€549,000).

The rights were then reportedly sold for a profit of up to $20 million (£16 million/€18 million), which had raised suspicion Blatter and FIFA had sold them too cheaply.

FIFA's deal with the CFU was terminated in 2011 after Warner, a former FIFA vice-president who was banned for life in 2015, resigned.

Blatter, serving a six-year ban from the sport, denies wrongdoing in the case involving the payment to Platini.