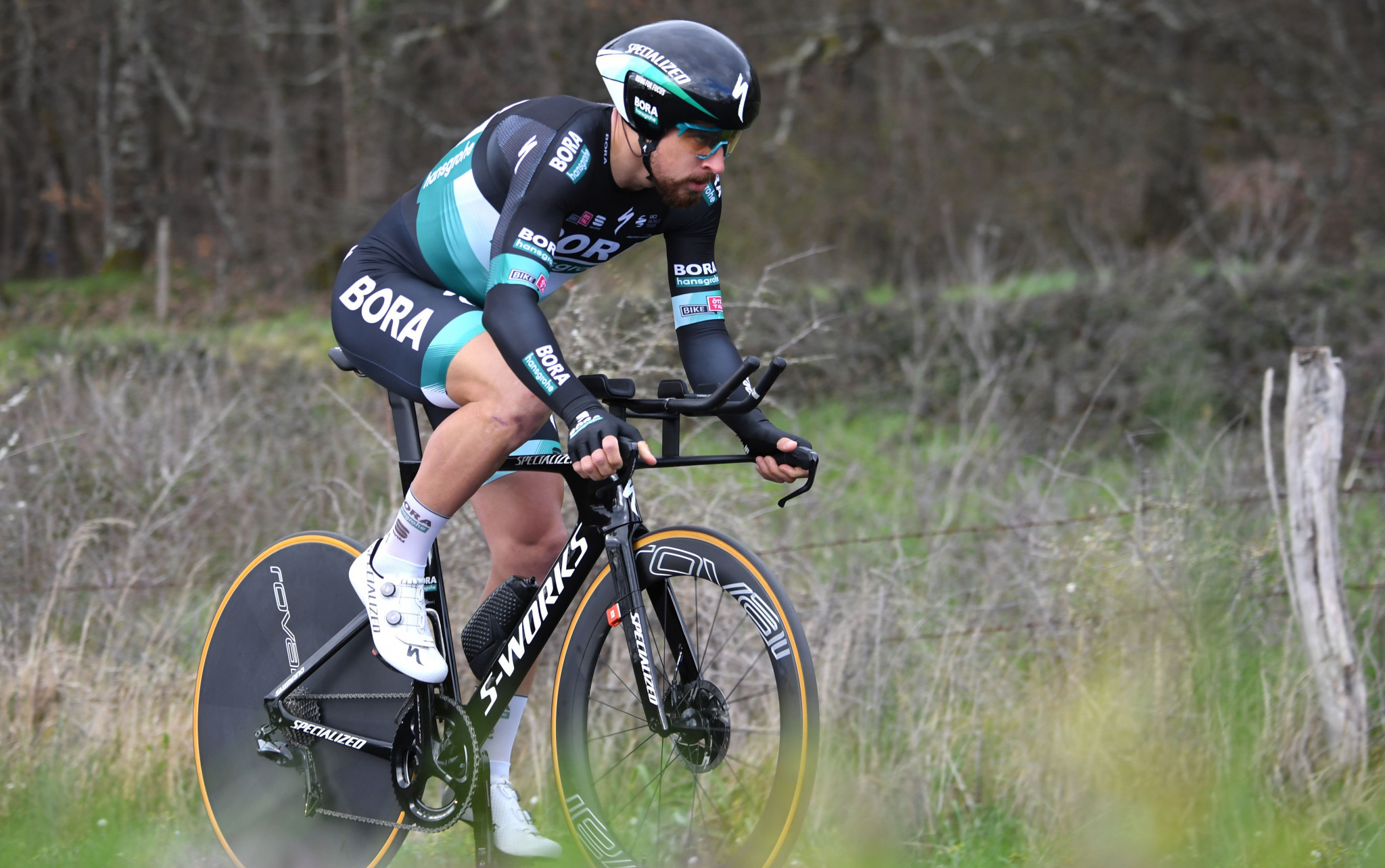 Slovakia’s three-time world champion Peter Sagan has said he will determine his targets for the 2020 cycling season when certainty is provided over dates of Grand Tour races.

The road cycling calendar has been heavily impacted by the coronavirus pandemic, with 18 International Cycling Union (UCI) WorldTour races unable to go ahead so far.

A series of cancellations and postponements has left the UCI tasked with establishing a revised WorldTour calendar in collaboration with organisers and teams.

The UCI was due to reveal a revised calendar last week, but delayed the publication to Tuesday (May 5).

The Tour de France has already been moved from July, with the event now due to take place between August 29 and September 20.

Doubts remain over whether the event can go ahead after the French Governement said sporting events will not return until at least September.

Dates are yet to be confirmed for the seaons' two other Grand Tours, the Giro d’Italia and the Vuelta a España.

The latter has already been reduced from 21 to 18 stages, following the cancellation of the start in The Netherlands.

Sagan, who rides for Bora-Hansgrohe, told Italian newspaper Corriere della Sera he will decide his season targets when dates for the Grand Tours are confirmed and hopes riders are given enough time to prepare.

"I hear talk of a Tour behind closed doors and an overlap between the Giro and Vuelta, but they’re hypotheses because nobody knows how the virus will behave in the coming months," he said.

"I hope that when we restart, we will all have the same amount of the time to train and get ourselves ready.

"My only certainties are that I will be able to leave the house from May 3 and go outside Monaco from May 11.

"I’ll only be able to make a programme and decide on my targets when I have certainty over the dates of the Grand Tours.

"One target will certainly be Milan-San Remo, which I have never won."

Milan-San Remo is among a series of prestigious one-day races to have been postponed due to the pandemic.

The Tour of Flanders, Paris-Roubaix, Liège-Bastogne-Liège and Il Lombardia were among the events impacted.

The UCI has said that priority in the men's calendar will be given, depending on space available and the possibility of overlapping, to the three Grand Tours and cycling's monument races.