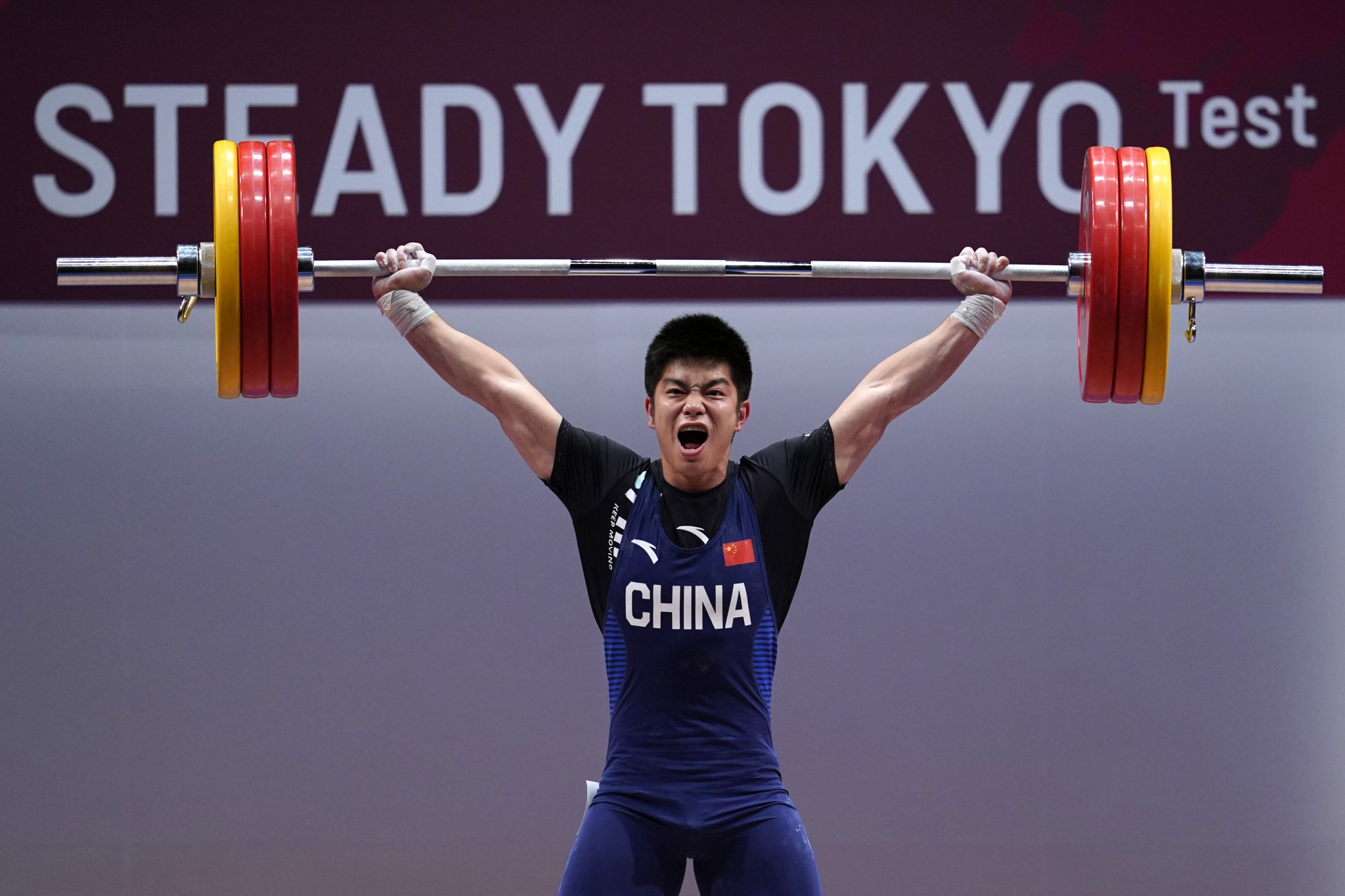 The International Weightlifting Federation (IWF) has become the latest Summer Olympic sports body to declare that it will require no advance payment of money linked to the sport's presence on the Tokyo 2020 programme from the International Olympic Committee (IOC).

The governing body has also announced the allocation of $500,000 (£400,000/€455,000) in additional development funding for member federations to help them cope with fallout from the COVID-19 pandemic.

The IWF said the initiative was based on its "strong financial foundations".

The moves follow the prominent posting on the IWF website of a 21-page finance report that appears to have been presented by financial advisor Alain Siegrist at the body’s Congress in Las Vegas last year.

insidethegames understands, however, that the final 2019 deficit is likely to be considerably less than $7 million (£5.6 million/€6.4 million), thanks to higher-than-expected income, reduced costs and a strong contribution from the organisation’s financial investments.

The report also highlighted the strength of the body’s balance sheet - a key consideration in present, highly unusual times.

Equity included a $20 million (£16 million/€18.2 million) strategic special reserve that the presentation indicated would be maintained until Tokyo 2020.

The International Handball Federation is thought to have been the first Summer Olympic International Federation (IF) to have publicly acknowledged advising the IOC that its coronavirus support funding could be utilised better elsewhere.

It did this some two weeks ago, after publishing accounts showing that its end-2018 financial assets amounted to well over CHF130 million (£105 million/$131 million/€121 million).

A number of IFs representing sports included on the Tokyo 2020 programme are facing cashflow challenges of varying degrees of severity as a result of the expected postponement by one year of multi-million-dollar payments they would normally have expected to receive from the IOC soon after the Games’ completion.

As governing body of a third-tier sport, the IWF received somewhere around $18 million (£14.4 million/€16.4 million) via this route post Rio 2016, and would have been expecting roughly the same again after Tokyo.

The IWF is navigating turbulent times in the wake of the resignation last month of Tamás Aján, after 44 years as general secretary and then President.

Ursula Papandrea has been appointed long-term Acting President, and the body is moving to Lausanne.

The new announcement said that "based on strong financial foundations, the IWF has allocated $500,000 in additional development funding for member federations in order to help them deal with extra burdens imposed by the COVID-19 pandemic”.

Moreover, "following consultation with the IOC, the IWF has also been able to assure members that no advance payment will be needed against revenue anticipated from Tokyo 2020".

"In order to be eligible for development funding, IWF member federations must complete a global survey and provide a budget together with audited financial statements.

"During the pandemic, the IWF is sending a strong message for athletes to stay at home and to find new ways to stay strong while avoiding public places.

"The Development and Education Commission alongside the Technical, Medical and Coaching and Research Committees is working to release useful content that keeps weightlifters and fans engaged during this difficult period...

"All stakeholders, athletes, Member, Regional or Continental Federations are welcome to send their content to contribute to this initiative."