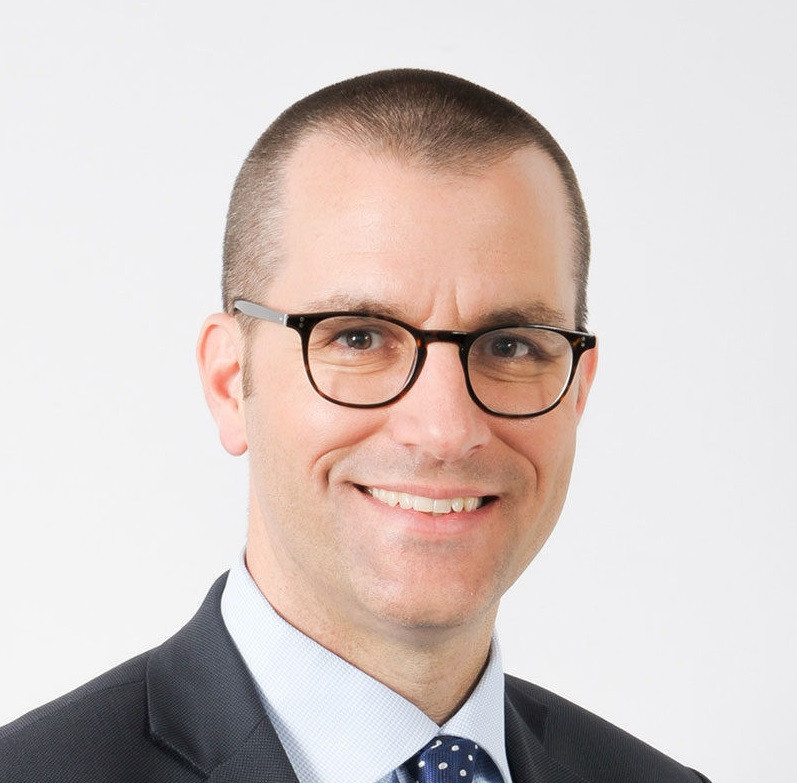 For a few decades now, we have heard that the place to be for the international sports world was Lausanne in Switzerland, known as the "Olympic Capital."

Over the years many arguments have been put forward by its promoters, not at least the practical proximity with the International Olympic Committee (IOC), but also a relatively low tax environment, a stable political and economic landscape, a certain quality of life in the heart of Europe, as well as a vast network of sport specialised businesses, schools and universities.

The success of the Olympic Capital platform cannot be denied, with more than 60 International Sports Federations and organisations calling it their home today, making the region a truly unique international sport eco-system.

The arguments put forward by the local authorities have always had to co-exist with a rather more nuanced view from those who raise questions about tax evasion, about the overall transparency of the International Federations (IFs) governance, or criticise the Swiss authorities’ behaviour that some find too lenient.

This healthy debate should continue to exist to make sure that the appropriate control mechanisms and legal framework are in place – which is the case today.

However, since the beginning of the COVID-19 crisis, this whole system has been put to the test. As the saying goes, "hard times reveal true friends".

Beyond the pretty Swiss picture, the damage caused by the global health cruising on the international sport industry is unprecedented. Never, in the recent history of sport have so many organisations been so financially at risk.

In the middle of these very tough times, the Swiss authorities have reacted fast, and in big numbers. Just like many other countries around the globe, they also did it for the sport industry but at levels that, let’s be frank, were not expected.

Quite a significant amount for a country with a population of 8.5 million. In comparison, Canada recently announced a $72 million (£58 million/€65 million) plan for domestic sport.

Here’s when it gets interesting for International sport - in addition to this CHF500 million plan for domestic sport, the Swiss Federal Government has agreed to help the Swiss-based International Sport Federations that need it the most {UEFA and FIFA excluded} in collaboration with the IOC and the regional states.

This is in the form of repayable loans, the amount and terms of which will be considered on a case-by-case basis. An assistance that will be vital to many more vulnerable IFs.

Additionally, the Swiss states have also put a technical unemployment system that allows businesses including the IFs to have 80 per cent of their staff salaries reimbursed by the regional unemployment offices for a period going from March to September. All this via an extremely simplified system with basically no paperwork.

Of course, this is a way for the country to acknowledge the large financial impact that the international sports world brings to its local economy. But among the many arguments put forward to attract international sports governing bodies to Switzerland in general and to the Olympic Capital specifically – one could from now on add this one - direct and significant financial help in times of great trouble.

Hopefully those organisations that are still weighing the pros and cons of moving their headquarters to this part of the world will add it to their list from now on.