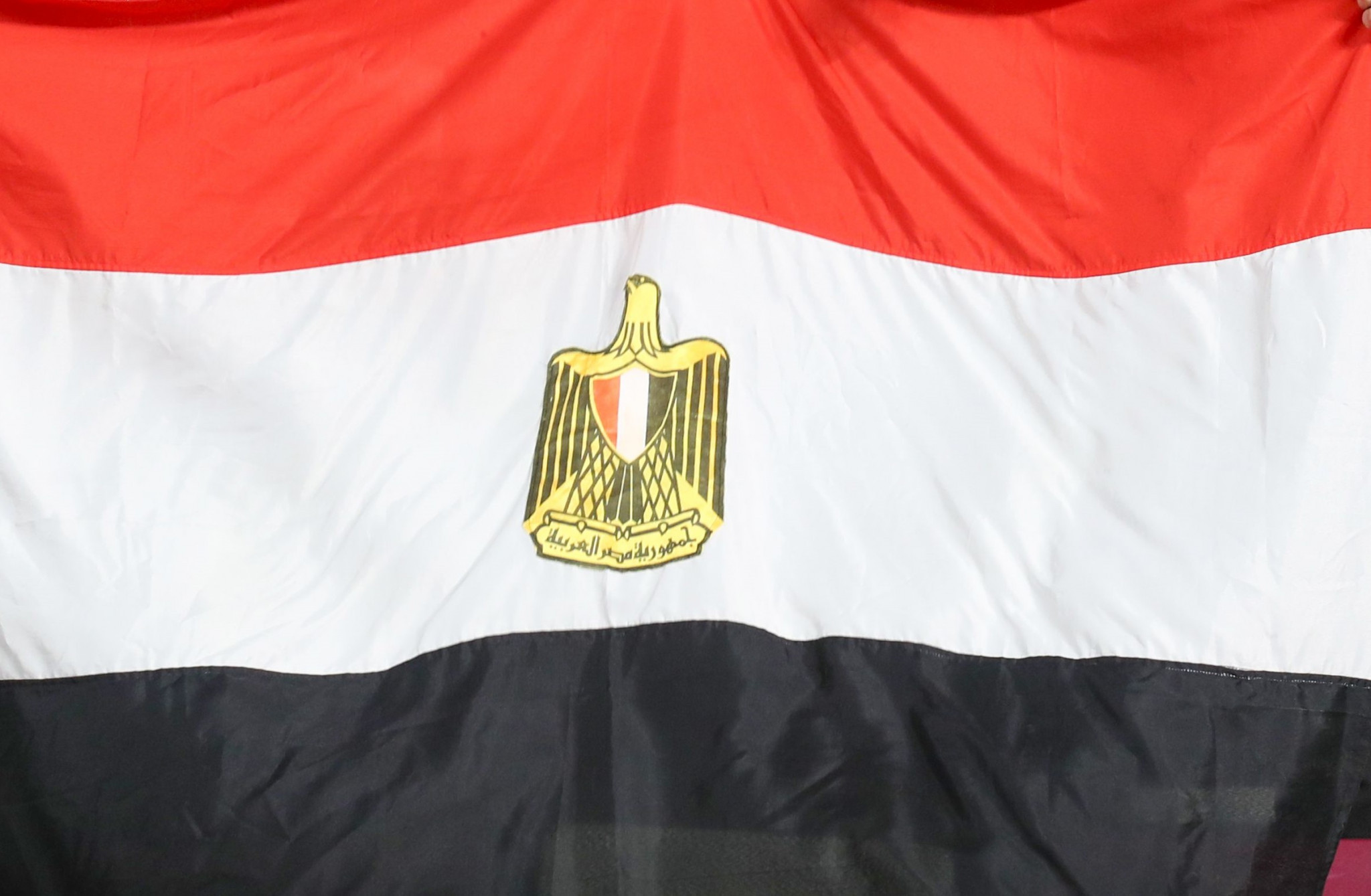 Khaled Korany, the successful weightlifting coach who last week spoke to insidethegames of his innocence in the scandal that led to Egypt being banned from the Tokyo 2020 Olympic Games, has been provisionally suspended for doping offences.

No details of the circumstances of the alleged violations have been made public, but if Korany is found to have committed an offence involving minors he would face a lifetime ban from the sport.

Seven athletes in the team at an Egyptian Weightlifting Federation (EWF) training camp - coached by Korany - for the 2016 African Youth and Junior Championships tested positive for methandienone, two of them 14-year-old girls and five of them minors under the age of 18.

All seven were suspended.

In a report which was leaked on social media two weeks ago, an independent panel said it was "very concerned" that no action had been taken against any coach who worked with the seven athletes.

After a lengthy process, Egypt was banned from international competition for two years last September, and will not be able to send any weightlifters to the postponed Tokyo 2020 Olympic Games.

Korany, who was head coach of Egypt and Saudi Arabia before starting his current role in charge of Tunisia’s national team, is currently stuck in Azerbaijan with four Tunisian athletes because of travel restrictions imposed during the COVID-19 pandemic.

The Tunisians have already been in Baku for three months - two months longer than the planned training camp - and now they face a further stay with no access to their coach, as Korany is forbidden to work in the sport while provisionally suspended.

Korany said he did not wish to comment on the suspension, which has been announced by the International Weightlifting Federation (IWF) on its website.

"I have no words to say now... I will consult with my lawyer and offer to defend my position on this matter," he said.

In an interview for insidethegames last week, Korany said what had happened to the young Egyptians was "very bad" and that they "were deceived by someone who knows that they are too young to understand everything that happens."

During a time of intense political infighting in Egyptian weightlifting, Korany said, there was "a high possibility" that one of the EWF members "paid an athlete, coach or someone else to put something in food or supplements, but no one could prove that.

The purpose, he said, would have been to discredit the EWF President Mahmoud Mahgoub - a member of the IWF Executive Board - who was seeking re-election.

A source in Egypt, who did not wish to be named, said that 14 young Egyptians were tested in December 2016, before and during the Youth and Junior Championships, but only seven tested positive.

The source questioned: "If the coach was making the athletes take drugs, why were half clean and half not?"

The leaked report does not mention the total number of athletes tested in or out of competition.

"I am not stupid to give athletes this prohibited substance, especially since it is known that it remains in the body for months," Korany told insidethegames last week.

The 2016 African Youth and Junior Championships were low-key events with small entry numbers, and Korany was called in at short notice, he said, when another coach became unavailable.

Korany said he worked with the team for only one month, and that none of his athletes in Egypt, Saudi Arabia or Tunisia had tested positive since his first notable successes at the London 2012 Olympic Games, where Egypt had its first weightlifting medallists since 1948.

"Why would I risk my name and my reputation as a coach for a weak championship?

"Why put the name of Egypt at risk after the successes achieved in London and Rio?

"The issue is a conspiracy to tarnish the image of the Egyptian Federation, but the cause of it has not been revealed," said Korany, who was 51 last week.

The IWF statement reads: "IWF reports that Mr Khaled Korany Mohamed Hassan (EGY) as an Athlete Support Personnel has been charged with Anti-Doping Rule Violations under Article 2.8 and/or 2.9 of the IWF Anti-Doping Policy."

In the IWF’s list of sanctioned athletes and support personnel, which gives extended details of doping offences from 2008 onwards, Article 2.9 does not appear at all, and Article 2.8 only once.

The only other time Article 2.8 appears in the list of sanctions is in 2015, when a Bulgarian who also coached Tunisia, Bogdan Drandalov, was banned for 10 years after he admitted doping athletes under his charge.

The IWF Anti-Doping Policy states that violations under Article 2.8 should be punished by a minimum suspension of four years and a maximum of a lifetime ban.

If a violation involves a minor it "shall be considered a particularly serious violation and, if committed by Athlete Support Personnel for violations other than for Specified Substances, shall result in lifetime ineligibility."

The Policy further states that such offences "may also violate non-sporting laws and regulations, (and) shall be reported to the competent administrative, professional or judicial authorities".

The leaked report by the Independent Member Federations Sanctions Panel , which imposed the suspension on Egypt, stated: "Administering anabolic steroids to young women is criminal and can have serious health effects.

"Where seven young athletes, five minors and two of them girls aged only 14, test positive for an anabolic steroid in the same competition and only the athletes get sanctioned, with the federation doing little more than offering inconsistent theories… only invites more cynicism directed at the state of anti-doping in weightlifting and brings the sport into disrepute."

The EWF was "frozen" by Egypt’s National Olympic Committee after the suspension and the further news last year of a possible second doping scandal involving the Egyptian team at the African Games.

Six Egyptian athletes tested positive for the specified substance methylhexaneamine in Moroccan capital Rabat last August, though there were no provisional suspensions, and the results have remained unaltered on the IWF website after the violations were dealt with by the African Games Organising Committee.

They have been passed on to the International Testing Agency (ITA), which works with the IWF, and the cases have been ongoing since March, said the ITA.