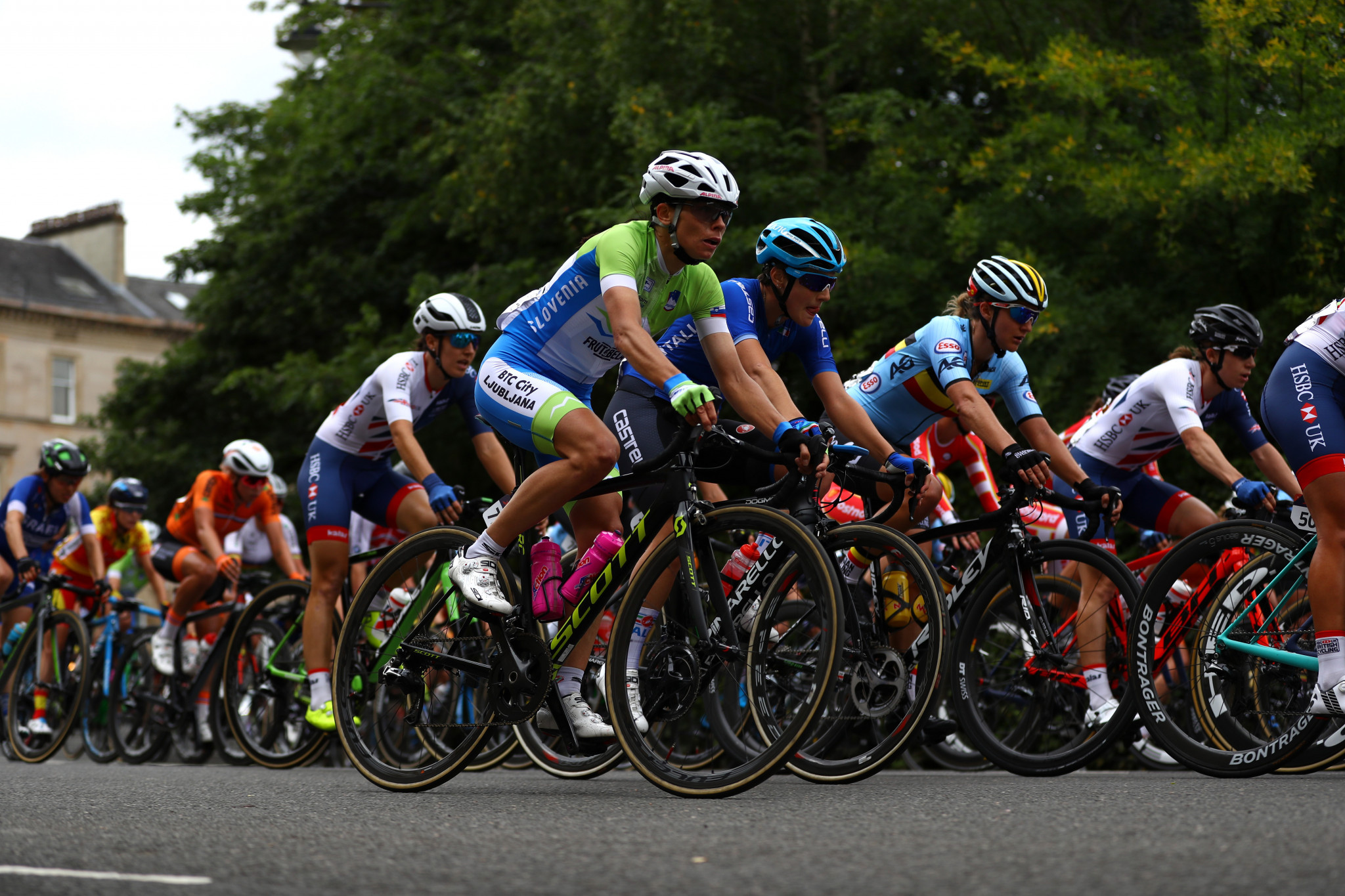 The International Cycling Union (UCI) has published its protocol for road cycling events when the season resumes following an enforced break caused by the coronavirus pandemic.

The guidelines are aimed at ensuring health measures are put in place to safeguard personnel against COVID-19.

The protocol categorises rules into mandatory, recommended and desired, depending on the level of risk involved for players, teams and the UCI.

Other disciplines are set to establish their own adapted versions, notably mountain bike.

The document was formed based on the work of the World Health Organization (WHO) and an international task force set up by World Athletics, with UCI medical director Xavier Bigard leading cycling's recommendations.

Those who were involved in the consultation period included UCI Athletes Commission President Katerina Nash.

The protocol is dependent on local and national laws and health measures put in place by Governments and the UCI said it will generally cover personnel rather than fans, as public groups are under the jurisdiction of local authorities.

It will also be updated when necessary to coincide with the status of the pandemic.

Three general principles have been put in place, with the first stating that each team must form a "team bubble" and once the race starts, a "peloton bubble" would be formed.

The second underlines the three levels of the pandemic, which will determine the intensity of regulation.

Any "moderate" risk level will be that of nations in phase four of pandemics, as defined by WHO, with 20 to 50 COVID-19 cases being declared per week, per 100,000 people.

The "low" risk level looks at a post-peak phase of the pandemic and corresponds to less than 20 cases per week, per 100,000 people.

The "very low" risk level will only apply when there are no cases over a period of three to four weeks.

The third principle relates to the mandatory, recommended and desired measures.

One of the mandatory measures includes an appointment by the organiser of staff at the event to screen riders before and during the competitions.

It will also adapt risk zones for registration, feed zones and award ceremonies and respect the "bubble" principle for teams at accommodation and when travelling.

"This protocol of instructions and recommendations is fundamental, especially for the teams and organisers, with a view to the resumption of cycling races," said UCI President David Lappartient.

"I am very pleased with the spirit of collaboration between the different members of this steering group led by Professor Bigard and their desire to find effective solutions which has enabled this document to be produced in little more than a month.

"These measures remain dependent on the laws and measures in the different host countries and may need to be adapted but this protocol is another step towards our sport's return to life.

"After the announcement of the calendars, we now have the framework which will enable riders to race again.

"We will now continue our work by adapting this protocol of actions for disciplines other than road, notably mountain bike, whose 2020 UCI World Cup will get under way in September."

In May, the UCI announced that the revised 2020 UCI WorldTour will begin with the Strade Bianche in Italy on August 1.

Other notable races include the Tour de France, starting on August 29; the Giro d'Italia, starting October 3; and the Vuelta a España, due to run from October 20 to the season's end on November 8.

Other measures that will be put in place include social distancing between the team bubble and peloton bubble, as well as from staff, the media and the public.