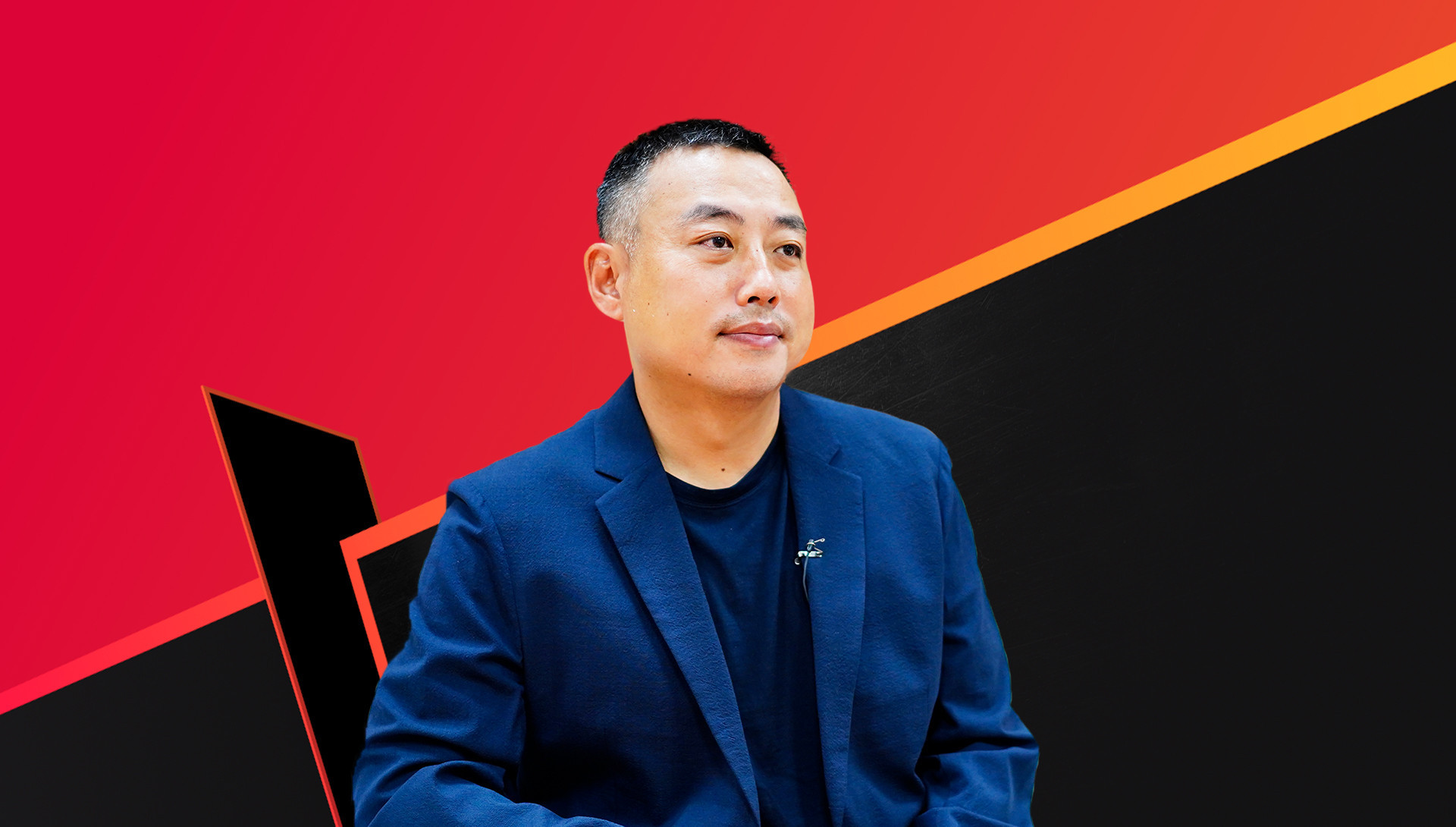 Liu triumphed in the men's singles and doubles at Atlanta 1996, also winning two singles and two doubles world titles during his career.

He oversaw the accumulation of five Olympic gold medals, three silver medals and one bronze across Beijing 2008, London 2012 and Rio 2016.

"Table tennis has enriched my life in so many ways and I have dedicated my life to this sport over many years," he said.

"Therefore, I am immensely proud and honoured to have the opportunity to direct the WTT Council and help to make table tennis one of the leading sports in the world."

WTT was set up by the International Table Tennis Foundation (ITTF) in August 2019 and formally announced in March.

It aims to modernise the commercial business activities of table tennis and is expected to lead to the introduction of a series of new events, with the promise of increased prize money and a more modern experience for fans, broadcasters, players and hosts.

WTT is also promised to deliver world-renowned commercial partners and investors, an exclusive women’s tour to further promote the women’s game, as well as unrivalled development and high-performance opportunities for all future stars.

The WTT Council, led by Liu, will consist of key table tennis stakeholders.

"For the success of WTT and table tennis as a whole, it is imperative that we have people of the highest order actively involved in shaping the future of our sport," said WTT Board member and ITTF chief executive Steve Dainton.

"The fact that Liu Guoliang is the most influential figure in table tennis, not only in China but around the globe, position him perfectly as chair of the WTT Council.

"We certainly hope to take advantage of his reputation and influence for the global promotion of table tennis, making it especially appealing for the younger generations.

"The whole sports industry is in the shadow of the pandemic and we place our hope in Liu Guoliang to spark the future of our sport.

"This appointment is fantastic news for the entire table tennis family."