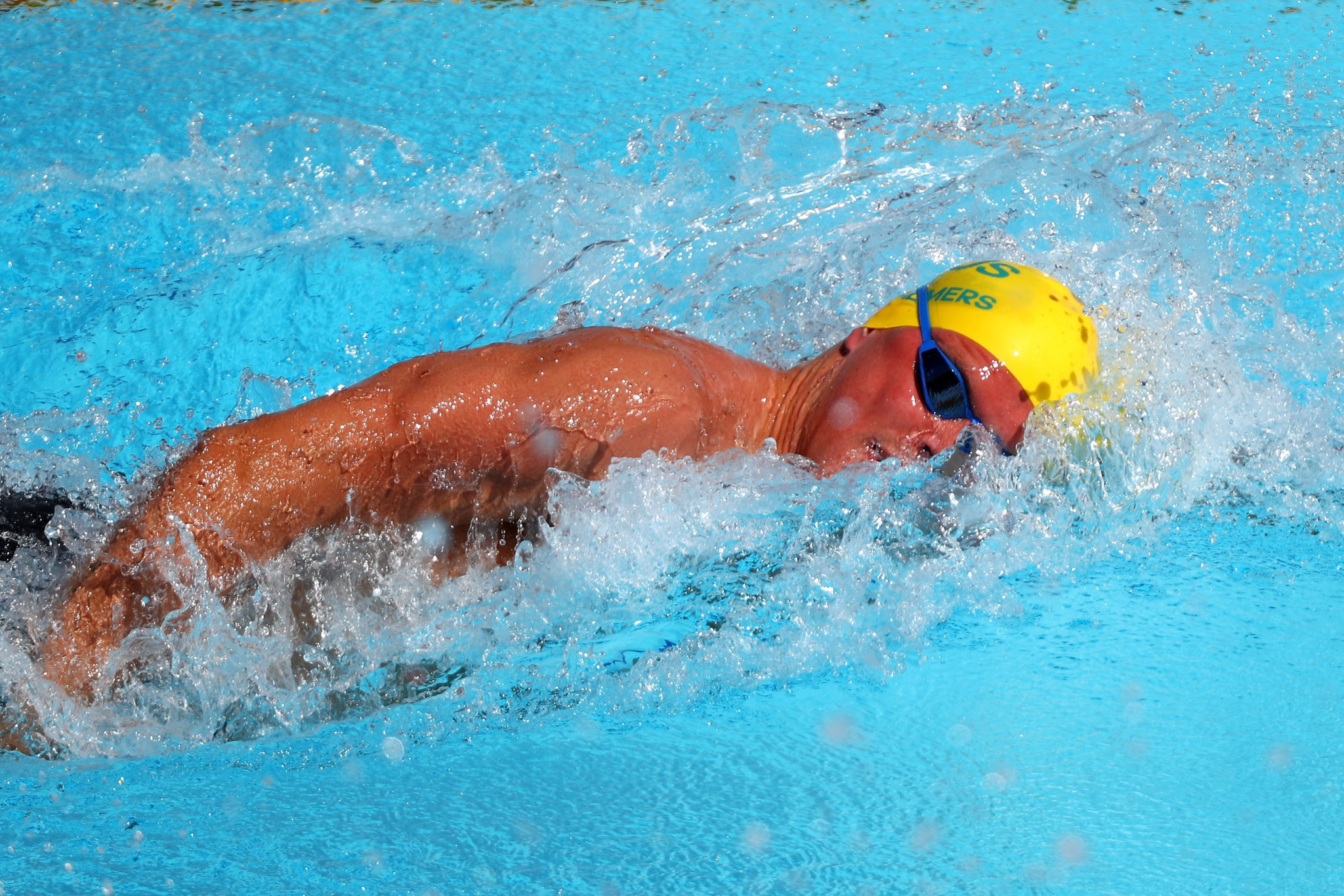 Olympic swimming champion Kyle Chalmers has claimed that he cannot trust half of his opponents as "a lot of doping"occurs in the sport.

The Rio 2016 gold medallist spoke on the Phil Davis Podcast about attitudes towards doping in Australia and its presence in international swimming.

"There's a lot of doping that goes on everywhere in swimming," Chalmers said.

"You know it's going on, and I know that I can probably not trust half the guys I'm competing against."

Chalmers became one of Australia's youngest swimmers to win an Olympic gold medal when, just a month after turning 18, he won the men's 100 metres freestyle race in Brazil, breaking the junior world record in the process.

He was the nation's youngest Olympic swimming champion since Ian Thorpe took gold at Sydney 2000 at the age of 17.

Chalmers added a pair of relay bronze medals to his Rio 2016 tally.

The case of Australian swimmer Shayna Jack - who is appealing against a four-year doping ban to the Court of Arbitration for Sport - was also mentioned, with Chalmers suggesting it shows how seriously the countrytakes clean sport.

"I know we as an Australian swim team are so obviously against it - look at Shayna Jack, she failed a drug test this year and she got a four-year ban just because we hate drug cheats in Australia," he said.

Chalmers also touched on the actions of compatriot Mack Horton, who refused to share the podium of Chinese swimmer Sun Yang and called him a "drug cheat" while Sun was still competing.

Sun, who served a three-month doping suspension in 2014, was given an eight-year ban by the Court of Arbitration for Sport in February after a member of his entourage smashed his blood vial with a hammer in a row with drug testers in September 2018.

"For me, Mack standing up against Sun Yang and making a big announcement about it was inspiring," Chalmers said.

"I supported Mack from afar - I wasn't going to go into the media and stand against it, it's a big thing to do.

"It takes a lot of courage and it was a very scary time for Mack.

"Now it's completely turned the other way, the Chinese are supporting Mack and have turned on Sun Yang for lying to them."

Horton and his family have accused Sun supporters of death threats threats and harassment.

When British swimmer Duncan Scott also refused to share the podium with Sun at the 2019 World Aquatics Championships, Sun infamously said: "You're a loser, I'm a winner".

Chalmers insisted though that despite the threat of others cheating being frustrating, it spurs him on to perform better.

"For me, I just want to beat anyone on any given day," he continued.

"I don't care what my competitors have in their system, I still want to be better than them."

The International Swimming Federation has announced seven doping violations in 2020, compared to eight made public in 2019.