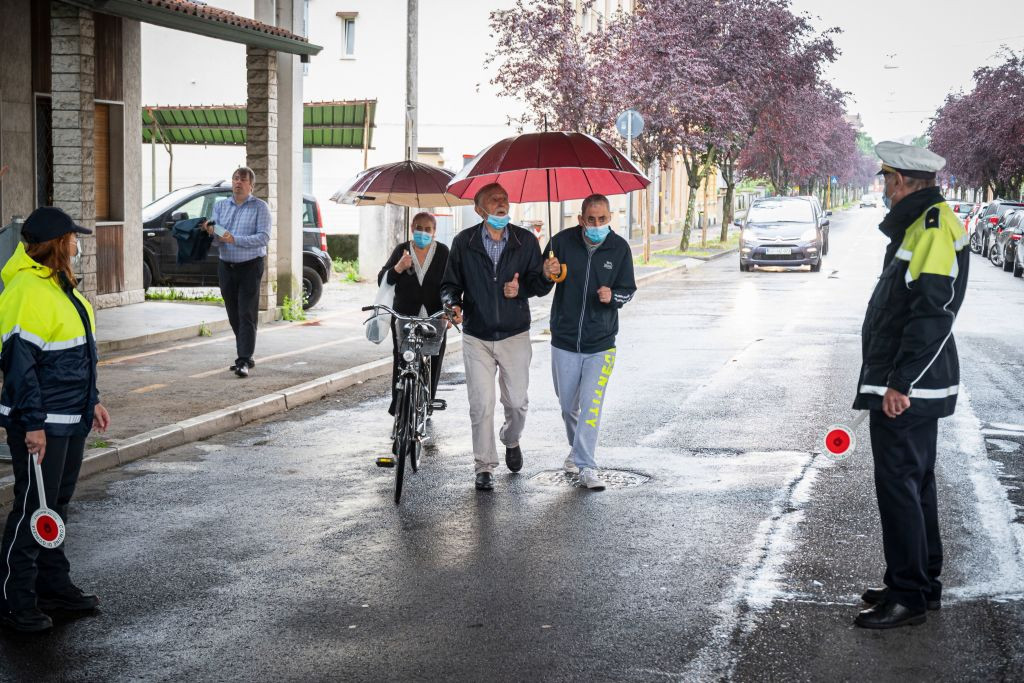 This year's European 10-metre Championships in Laško in Slovenia have been cancelled due to the coronavirus pandemic.

World Shooting Para Sport said organisers and the country's National Paralympic Committee had made the decision as a result of new measures imposed by the Slovenian Government following a spike in COVID-19 cases in the region.

Restrictions for indoor public events have been imposed, while quarantine for travellers from certain European countries has been put in place in an attempt to curb the outbreak.

Slovenia, which has reported an increase in cases in recent days, had previously declared an end to the epidemic.

According to latest figures, 111 people have died from COVID-19 in Slovenia, with more than 1,700 people infected in the nation.

The Championships had been scheduled to take place from June 11 to 19 before being postponed until between November 20 and 25 because of the coronavirus crisis.

"Due to the uncertainties caused by the pandemic, the local Organising Committee has decided to officially cancel the competition," World Shooting Para Sport said.

Laško had been set to host the second European 10-metre Championships following the inaugural edition in Belgrade in 2018.