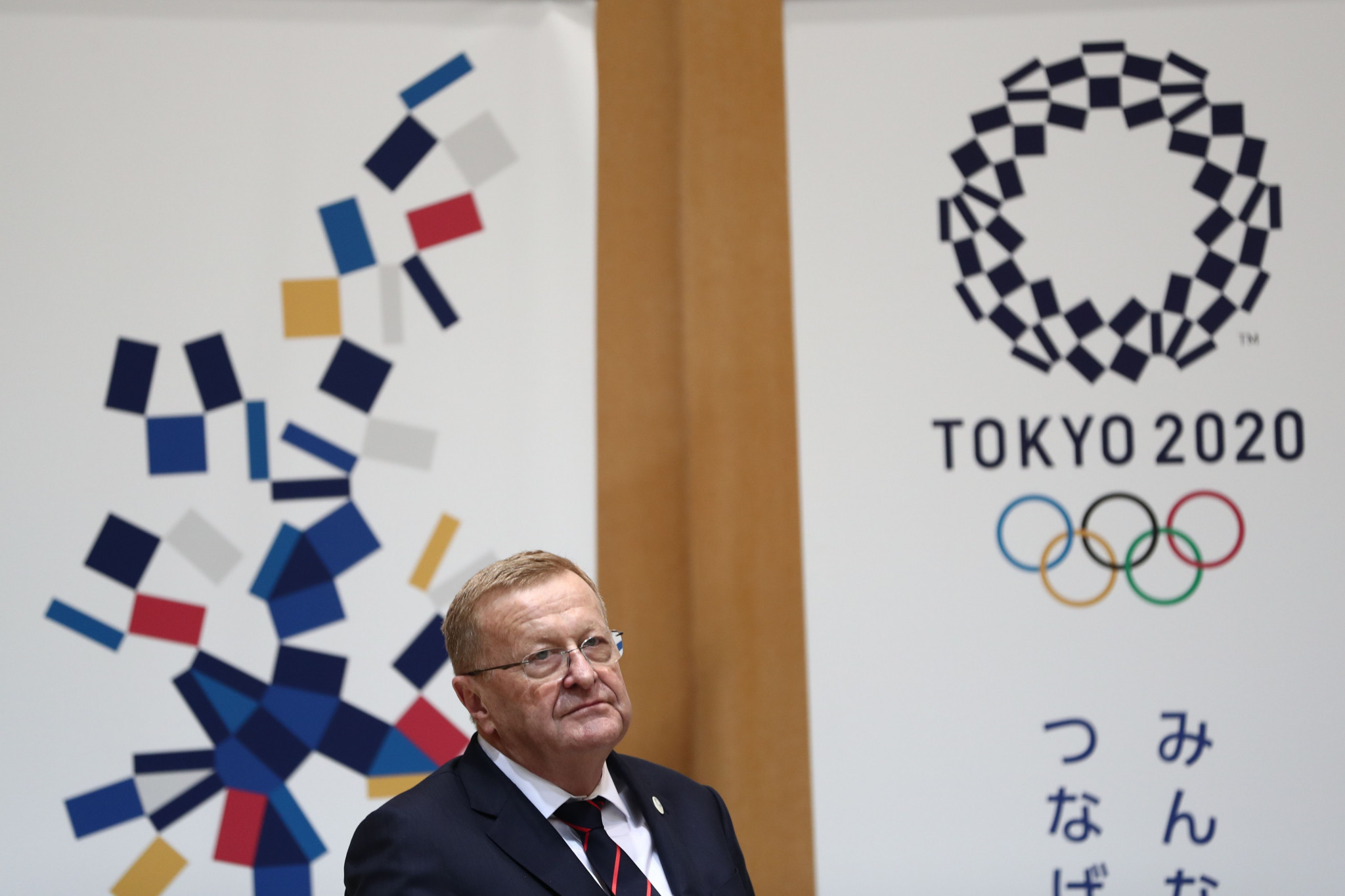 Coates is one of two new appointments to the Board, alongside former international Gary Ella, as Australia bids for the 2027 Rugby World Cup.

His appointment comes in the same week as he regained his position as an IOC vice-president, having previously served in the role from 2013 to 2017.

The head of the Australian Olympic Committee and chairman of the Tokyo 2020 Coordination Commission was re-elected to the position after stepping down from the IOC Executive Board for the minimum two-year period.

Rugby Australia highlighted Coates as being an influential figure in world sport when confirming his appointment, noting his role in Sydney’s successful bid for the 2000 Olympic Games.

Rugby Australia chairman Hamish McLennan confirmed Coates' appointment to the Board, which is chaired by Sir Rod Eddington.

"I’m honoured to have been asked to join the Advisory Board and thank Hamish and Rod for their consideration," Coates said.

"The Rugby World Cup is one of the world’s major sporting events on the global calendar and the positive effect it would have on Australia would be immeasurable.

"This bid is a terrific opportunity to capture the hearts and minds of Australians young and old while also showcasing our incredible country to the rest of the world."

Rugby Australia also welcomed Ella to the Board, describing him as a legendary test player and a vocal advocate for indigenous representation across all forms of rugby.

"I want to thank Hamish for his leadership and proactivity as we look to secure a tournament that would be transformational for rugby here in Australia," Ella said.

"I know from my experience at all levels of the game, what a fantastic opportunity a home Rugby World Cup would provide for communities across the country and what that investment would mean for our future generations."

Rugby Australia announced its bid in 2017, having hosted the tournament alongside New Zealand in 1987 and alone in 2003.

Australia is the favourite to host the tournament, following Argentina’s withdrawal from the bid process earlier this year.

Russia signalled an intention bid for the tournament last year.

McLennan, who was appointed Rugby Australia chairman in May, welcomed the additions of Coates and Ella.

"John and Gary are two terrific additions to the Advisory Board and they join an already formidable team, as we begin to develop a bid that delivers significant return to the Australian economy as well as World Rugby," McLennan said.

"John has a storied history in facilitating major events across the globe and has a professional network that is second to none.

"John is one of Australia’s top sporting administrators globally and with his re-appointment as Vice President of the Olympic movement, he knows what it takes for Australia to succeed at this level.

"Gary's history as a Wallaby needs no introduction but his work with the Lloyd McDermott Rugby Development team and the Classic Wallabies has helped secure significant programs for Rugby Australia to inspire and engage First Nations people to our game."

The winning bids for both the 2027 and 2031 Rugby World Cups are set to be announced next year.

The tournament is one of several major events Australia is aiming to host in the coming years, with the country also bidding for the Netball World Cup.

Australia and New Zealand were awarded the 2023 FIFA Women’s World Cup last month, after seeing off competition from Colombia.

Queensland is bidding for the 2032 Summer Olympic and Paralympic Games, with AOC President Coates among the supporters of the effort.