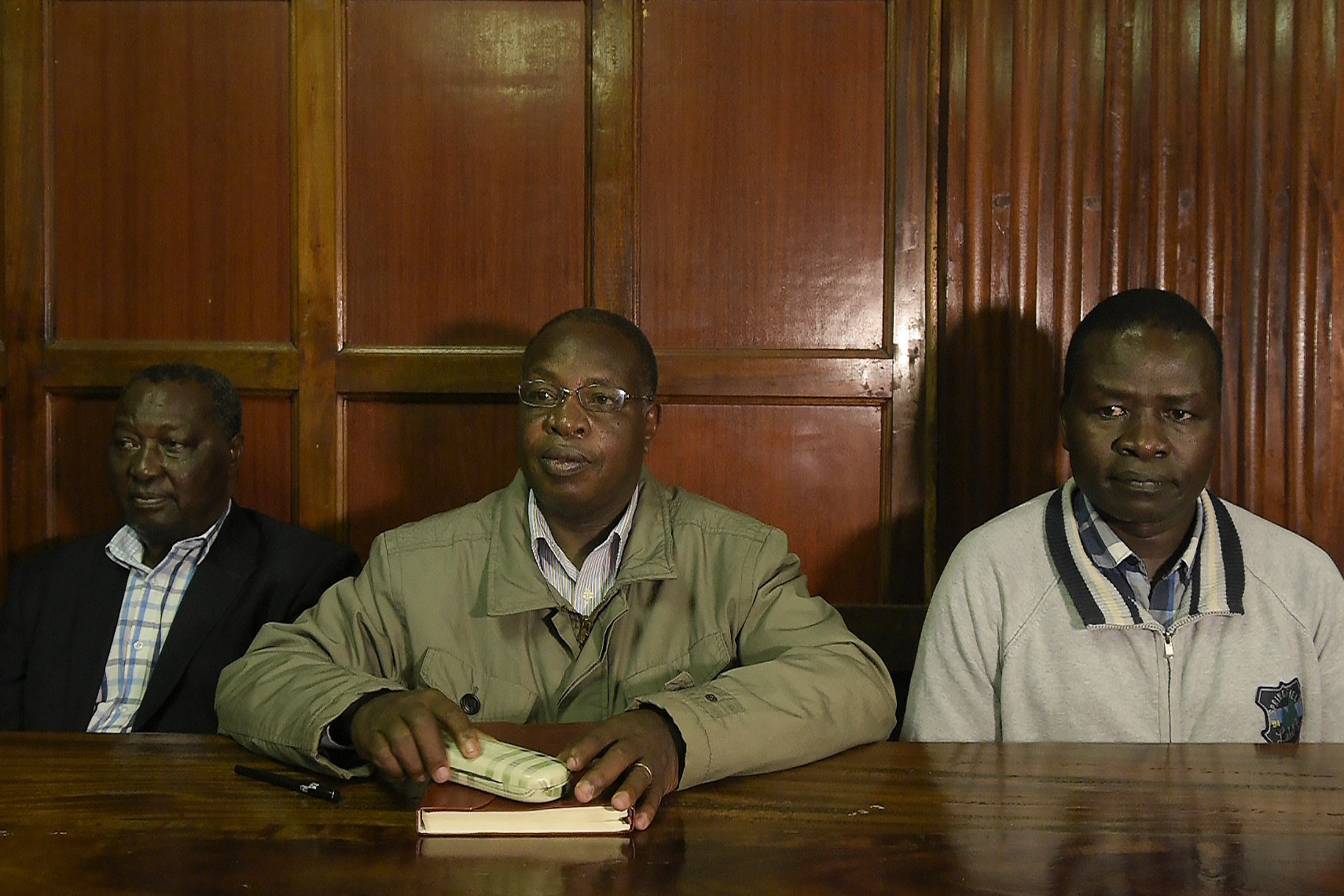 Soi, Kenya's Chef de Mission at Rio 2016, is among the six accused of numerous offences linked to the scandal at the event in the Brazilian city.

He broke down during his ongoing court case, denying all charges against him, as reported by Daily Nation.

It is alleged that the six officials had caused a loss of public funds with their mismanagement of the Kenyan team, with athletes' preparations hampered by their conduct.

Prosecutors also claim those in charge of the Kenyan team allowed unauthorised people to travel to Rio 2016, purchased air tickets which were not utilised and overpaid allowances.

Soi claimed he was not in charge of NOCK accounts during Rio 2016, and was not in Kenya when money was used to buy tickets for unauthorised people.

He also denied sanctioning the sale of flight tickets to unauthorised people.

"My signature of authorisation for payment is not in the payment vouchers," he said.

"At the time the payments were made I was in Rio.

"The charges are fake and confused as they do not disclose any offence."

He instead accused former NOCK treasurer Fridah Shiroya of the allegations.

The others on trial in Nairobi are Kenya's Director of Administration Harun Komen, former finance officer at the country's Ministry of Sports, Culture and the Arts Patrick Kimathi, and former sports principal secretary Richard Ekai.

Kenya registered its third best Olympic showing at Rio 2016, earning 15th place overall in the medals table with six gold, six silver and one bronze, however their performance was somewhat overshadowed by the scandal.

Kenya’s newly appointed Chef de Mission for next year's Olympics in Tokyo, Waithaka Kioni, has vowed that every coin used for the Games would be accounted for to avoid any risk of a repeat of the corruption scandal that marred Rio 2016.