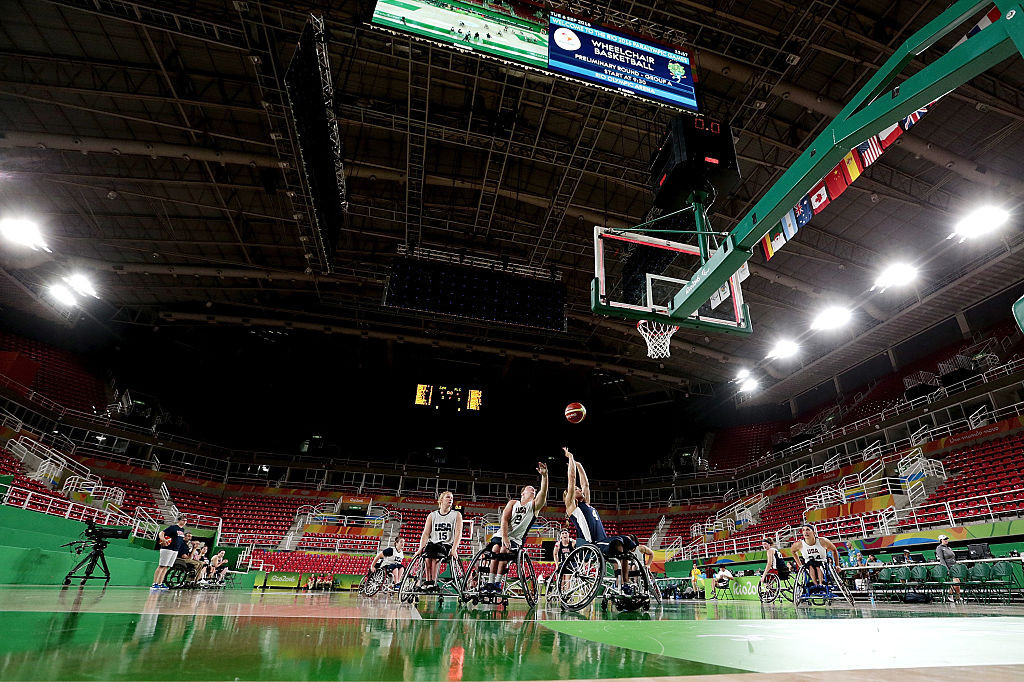 The IWBF has so far reassessed the eligiblity of 132 players across the 4.0 and 4.5 classes after being declared non-compliant with the IPC Athlete Classification Code and threatened with being removed from the Tokyo 2020 Paralympic Games programme.

A total of 119 players have been cleared to play at the postponed Paralympic Games, while four cases remain outstanding pending further information.

The IPC has agreed to a request from the IWBF for a second extension to the initial May 29 deadline to complete the opening phase of the reassessment process.

It had been pushed back to August 1 but has now been extended indefinitely.

IPC chief executive Mike Peters said the decision not to set another exact date had been made owing to the small number of athletes who still need to be reviewed.

Despite the IPC granting its request for a further extension, the IWBF has continued to rally against the rules in the IPC Athlete Classification code.

It marks the latest development in the dispute between the two organisations, triggered by the IPC threatening to cut wheelchair basketball from Tokyo 2020 unless the IWBF rectified its classification issues.

"The IWBF understands the bearing this will have on any players who are ruled non-eligible," Mehrens said.

"I would like to emphasise that a player who has been deemed non-eligible has not cheated the system or intentionally misrepresented in anyway.

"The IWBF still fully believes in our classification philosophy and that the sport should be inclusive to anyone with an eligible lower limb impairment.

"The classification points system on which the game was built ensures all players have an equal right and opportunity to be an integral member of a team.

"However, as a member of the Paralympic Movement and a signatory to the IPC code, IWBF must meet compliance in accordance with the demands of IPC which includes reflecting the IPC Athlete Classification Code and the IPC’s International Standard for Eligible Impairments.

"We will continue to investigate and raise the issues to the IPC membership surrounding the exclusion of certain health conditions and impairments in the IPC Code.

"We will urge and encourage that IPC and their membership take into account the scientific research that is already available around certain impairments and address this in the next review of the current IPC Code, which is set to take place in 2021."