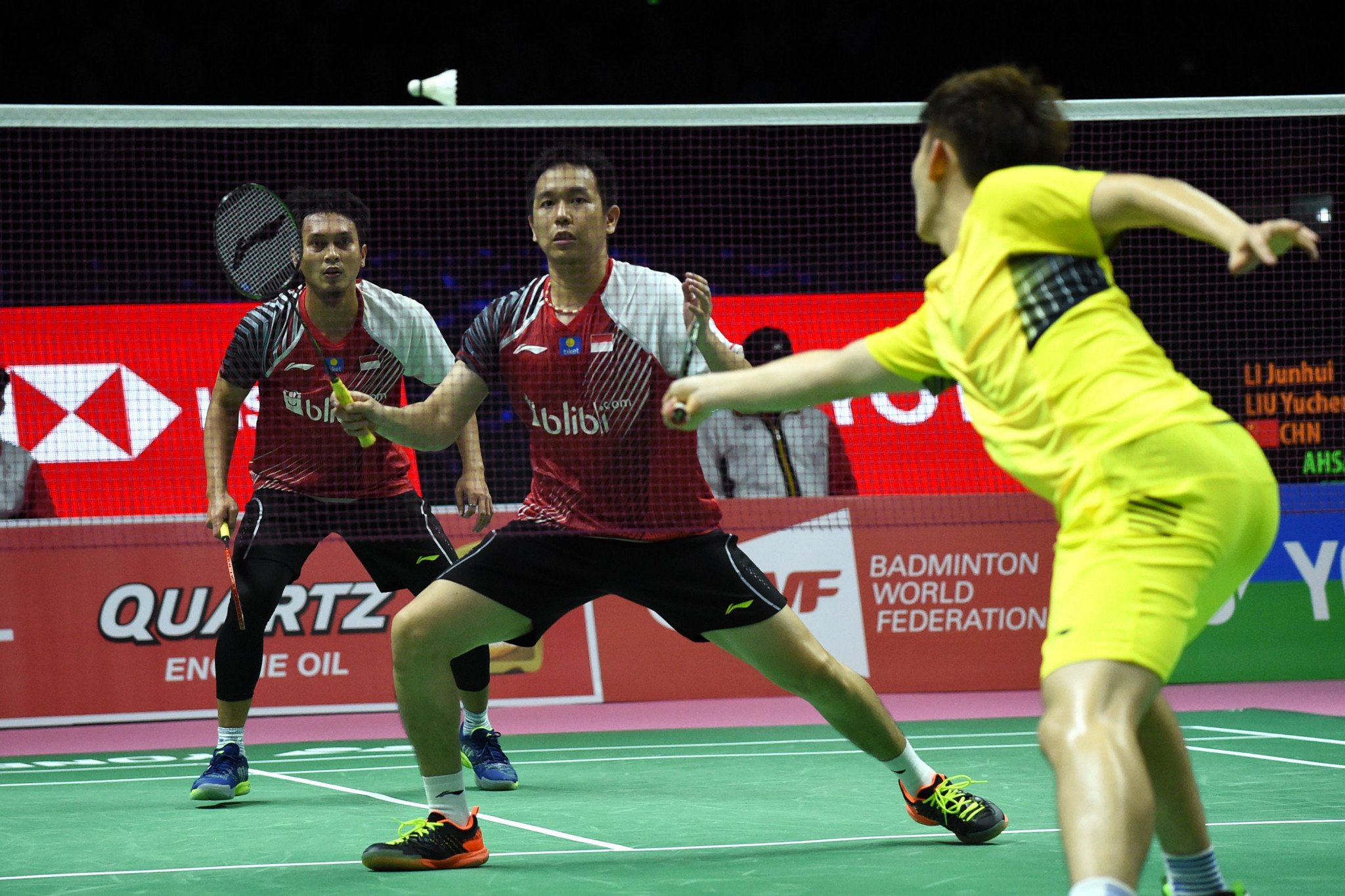 The flagship world team competitions are scheduled to take place in Aarhus from October 3 to 11.

Indonesia are the top seeds in the Thomas Cup, the men's competition, and were drawn into Group A alongside Malaysia, England and The Netherlands.

In the Uber Cup, the women's event, reigning champions Japan were seeded top and drawn with Chinese Taipei, Spain and Egypt in Group A.

Group D is set to be contested by France, Germany, India and China.

This year's event will be the first time the two tournaments are co-hosted.

Competition had originally been scheduled for May 16 to 24, before being moved to August 15 to 23 because of the coronavirus pandemic.

It was pushed back yet again after the Danish Government extended a ban on large gatherings.

"We acknowledge the many disruptions this year to our calendar but we would like to assure you that the BWF continues to monitor the ongoing developments surrounding COVID-19 and to plan for a safe return to international badminton," said BWF chief operating officer Stuart Borrie.

"We trust everyone within the badminton community is keeping safe and well and preparing for the return to international competition."