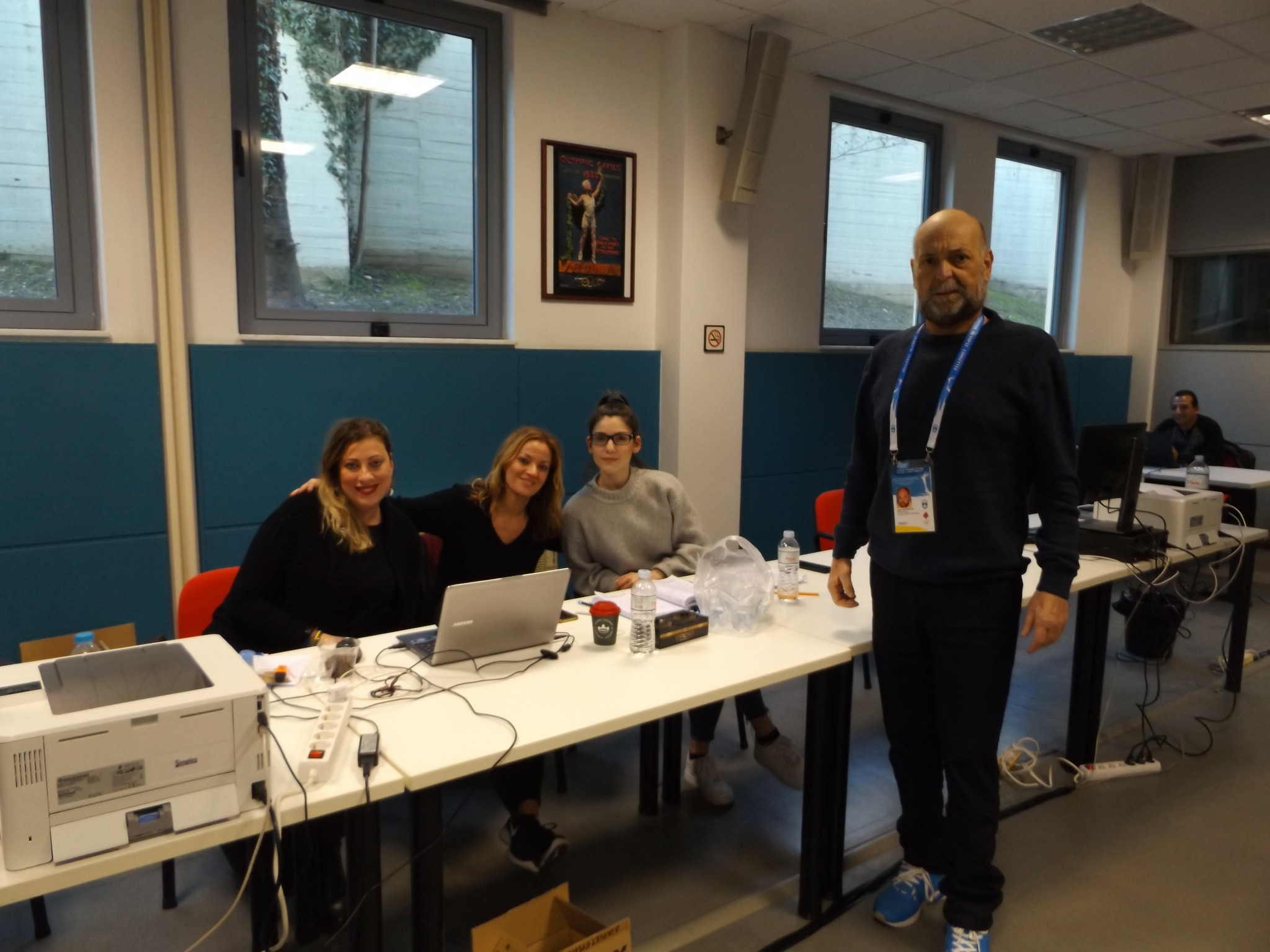 The Hellenic Olympic Committee (HOC) has today announced the passing of Tassos Papachristou, who headed their media operations for 20 years.

"The HOC expresses its deep sorrow for the loss of Tassos Papachristou," the HOC said in a statement.

"For almost 20 years, he offered his services to the press office, highlighting the work of the Greek Olympic Committee and promoting the Olympic ideals.

"He was an excellent connoisseur of sports and supported amateur sports in every way."

A specialist in weightlifting, he was closely involved with the organisation of the 1989 World Championships held in Athens and such was his standing in the sport that he was inducted into the weightlifting hall of fame in 1992.

He oversaw the production of the HOC magazine "Olympic Routes" and wrote extensively on Olympic history, ancient and modern.

Papachristou was also conducting detailed research into the stories of Olympians who lost their lives in wartime.

Papachristou took special pride in the Athens 2004 Games and the success of Greek athletes, including legendary weightlifter Pyrros Dimas, who carried the flag at the Opening Ceremony.

HOC President Spyros Capralos and General Secretary Manolis Kolimbadis paid their own tributes to a man who "lived close to all the big successes of Greek sport".

Papachristou was also a familiar presence for journalists covering the flame lighting ceremonies in Ancient Olympia, where he was responsible for producing the authoritative event programme which rapidly became a collectors item.

He managed the international media office for the last time at the flame ceremonies for Tokyo 2020.

Although both events were severely scaled down, the welcome provided by Papachristou and his team did much to raise the morale of visiting journalists at what was an uncertain and worrying time.

He became ill shortly after the ceremonies in March and died after a short spell in hospital.