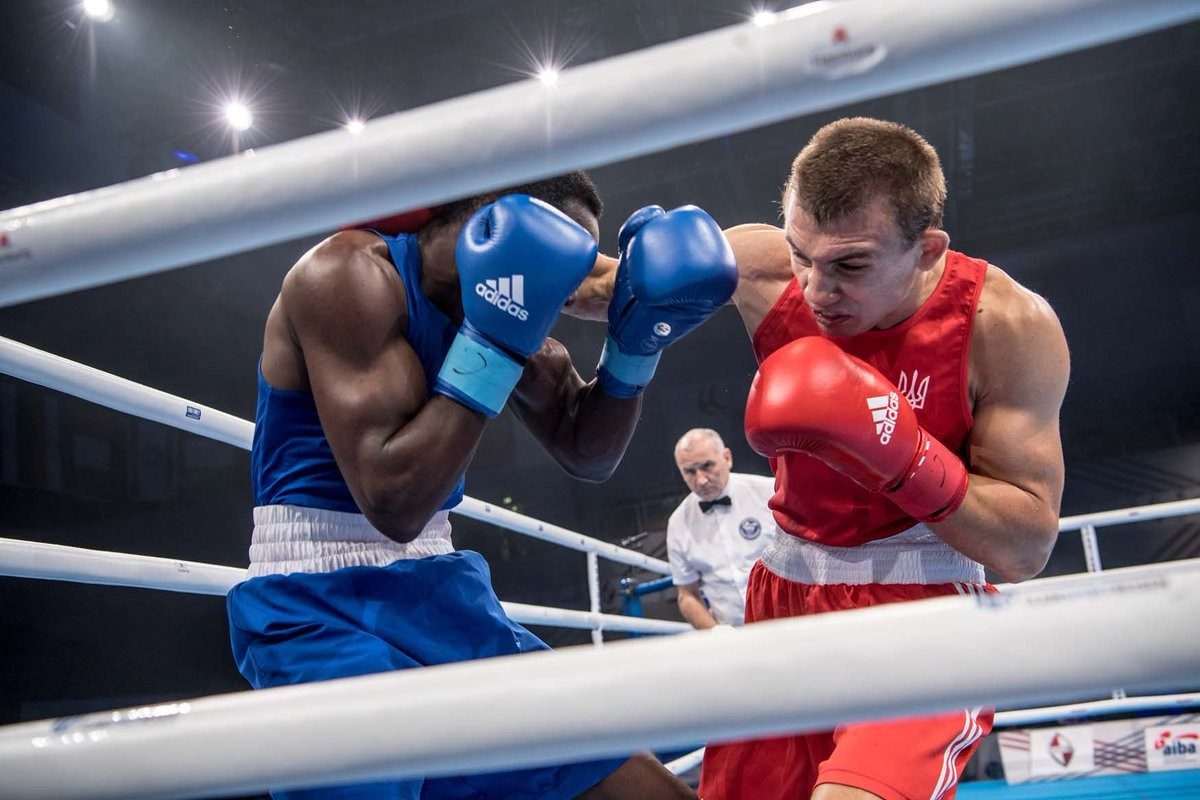 As part of AIBA's celebrations of International Boxing Day, the Best in Boxing trophies are given in each country to promote the advancement of people in the sport, recognising outstanding achievements and contributions in their country.

"For me, such a big recognition is a great honour," said Khyzhniak, who won the world title in 2017 in the middleweight class.

"It is especially nice that the AIBA's nominations are dedicated to the International Boxing Day.

"Boxing has a huge place in my life, so for me, it's really a special day.

"I am grateful to the Boxing Federation of Ukraine for the recognition and I hope that my greatest success is still ahead – I will work hard for it."

Khyzhniak is also a European champion from 2017 and the European Games gold medallist from 2019.

His father, the famous boxing coach Oleksandr Khyzhniak Sr, was awarded as the best coach.

Khyzhniak Sr added: "Like everyone else, I am glad that my work was recognised, but I want to say, at the same time, that our success with Oleksandr become possible due to his great diligence and respect for boxing."

The best woman's boxer is Anna Lysenko, the quarter-finalist at the Women's European Boxing Championships in Madrid, who thanked AIBA for the introduction of the award.

Lysenko added: "It's so great to be among these well-known names.

"Honestly, I think there are a few more girls which maybe deserve it more, but I am so happy that I got the recognition – I will do my best to prove that I deserve this award."

International Boxing Day is marked every year on July 22.