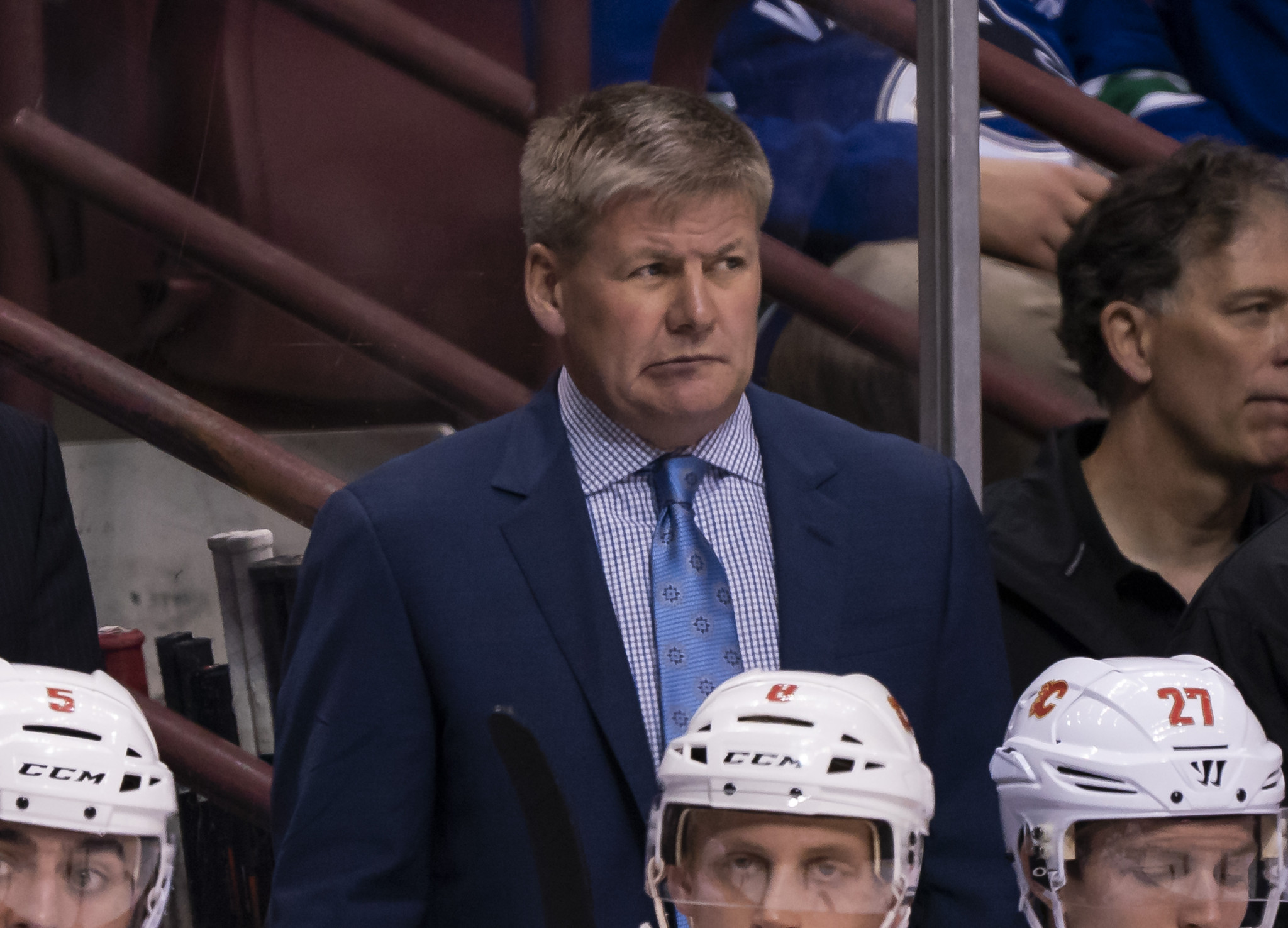 Ice hockey coach Bill Peters, who led Canada to a world title but resigned from his role as Calgary Flames head coach last year after admitting to having racially abused one of his players a decade beforehand, has contracted coronavirus.

Peters is said to be asymptomatic.

Avtomobilist play in the Kontinental Hockey League (KHL), which is poised to start a new season on September 2.

The Yekaterinburg club's first game is scheduled for September 3, versus Traktor Chelyabinsk.

Per TASS, Avtomobilist are not the only KHL club struck with a confirmed case of COVID-19 - Amur Khabarovsk have identified two cases and Sibir Novosibirsk previously confirmed 11 positive tests.

Peters signed a two-year contract with Avtomobilist in April.

The Canadian resigned from his role with the National Hockey League's Flames in late November after Akim Aliu revealed Peters had directed racial slurs towards him while coaching Aliu at the minor-league Rockford IceHogs during the 2009-2010 season.

Peters admitted using the offensive language, calling it an "isolated and immediately regrettable incident" in a letter of apology, but was forced to resign.

The letter of apology received criticism for inconsistencies with Aliu's account of events and perceived insincerity.

Czech player Michal Jordán also accused Peters of kicking him and punching another player while he was Carolina Hurricanes head coach - an allegation corroborated by one of Peters' former assistants.

Peters is a former Canada coach and led the national team to the 2016 International Ice Hockey Federation (IIHF) World Championship.

Canada finished fourth at the 2018 IIHF World Championship, when Peters was again head coach, and he was an assistant in 2015 when Canada were crowned world champions.