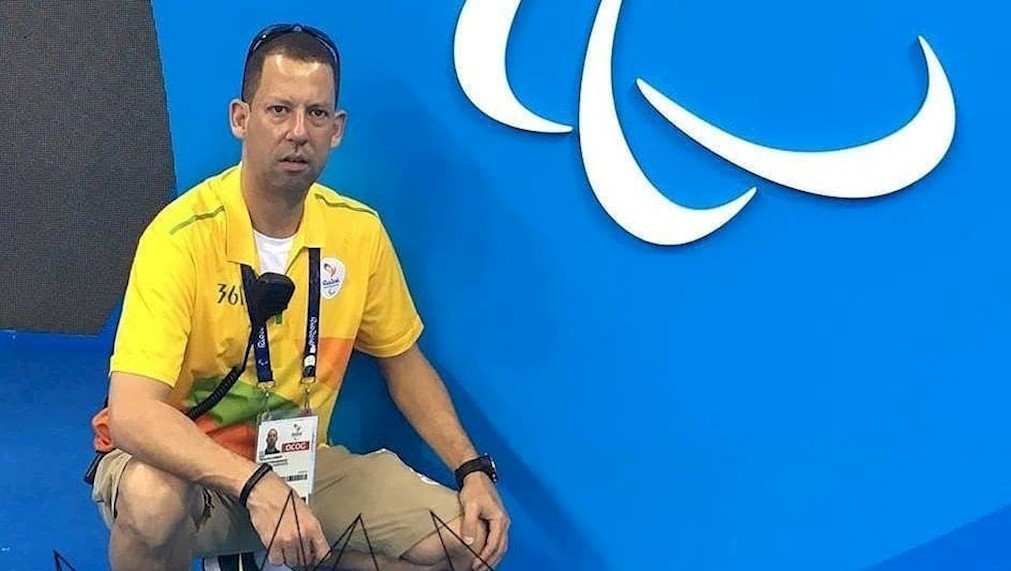 Brazilian Paralympic swimming referee Alexandre Garrafa has been appointed as the sport's technical delegate for the 2023 Parapan American Games in Santiago.

He keeps the role that he held at the 2019 Games in Lima in Peru and will continue his career in officiating in Chile's capital.

Garrafa was the first Paralympic swimming referee in Brazil to receive international training since 2008 and now will manage the entire organisation and infrastructure of swimming at the Parapan American Games for the second time in a row.

Areas he will be responsible for include transportation, mobility, accessibility, lounges for athletes, classification rooms, the calendar of events and training.

Additionally, he will teach arbitration courses to the Chilean judges who will be part of the Parapan American Games, as well as other members of the Chilean Paralympic Committee.

"It is an international recognition of our work carried out over all these years in the Brazilian arbitration," said Garrafa.

"I am grateful to the Brazilian Paralympic Committee (CPB) for the training and incentive that I received during my entire period of training and performance as an arbiter."

The CPB, through its Paralympic Education initiative, offers free arbitration courses in swimming and athletics.

Recently, those living in the north, northeast and midwest regions of Brazil were able to register for these courses.

Garrafa will be a referee at the Parapan American Games for the fifth time in Santiago, while he was previously the referee coordinator at the Rio 2007 edition.

At the Paralympic Games, he worked at London 2012 as a technical delegate assistant and as sport manager at Rio 2016.

For Tokyo 2020, he was summoned to act as a referee and is expected to take up the role at the postponed Games next year.

There will be around 50 swimming referees, including Chileans and foreigners, who will be part of the Parapan American Games in 2023.