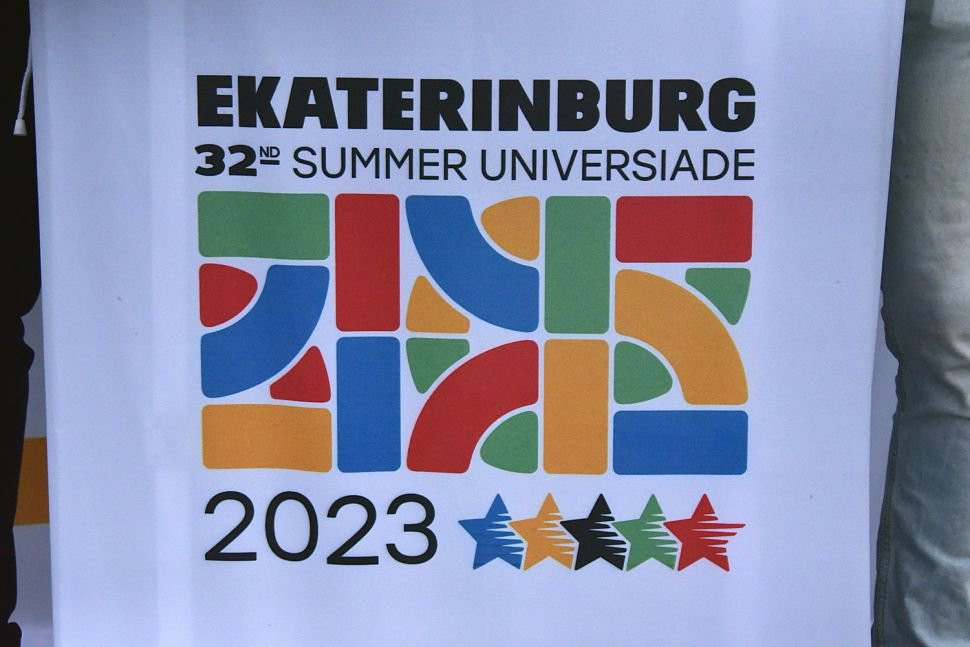 Building permits are set to be obtained later this year to complete the construction of the Athletes’ Village for the 2023 Summer World University Games in Yekaterinburg.

According to a report by Russia’s state news agency TASS, the village will consist of five building complexes across an area of more than 230,000 square metres.

Each complex is expected to include a central 14-story column and two side 10-story sections, with one of the dormitories providing 1,700 places for athletes to stay.

Mikhail Volkov, the Minister of Construction for the Sverdlovsk region, said all permits for the construction of the site will be received by the end of the year.

"All the stages of the state examination of the first objects have been completed on time," Volkov said.

"The second stage of dormitories is coming out.

"The first [stage] is already underway - a contract has been signed there and work is underway on the construction of a dormitory, [while] the third floor is under construction.

"This year, almost all work on issuing permits should be completed across all sites."

In case you missed it: Ekaterinburg will be hosting the Summer Universiade in 2023. #Ekaterinburg2023 #Universiade pic.twitter.com/I9i1Nd1CAp

The design of the Water Sports Palace, a training field with an athletics track, a community centre and a clinic is also believed to be underway.

The Water Sports Palace is expected to cost RUB10 billion (£102 million/$135 million/€114 million) and will cover an area of 50,000 square metres within the Athletes’ Village.

A construction contract for the venue has been signed between Sinara - the general contractor - and construction firm Atomstroykompleks.

It is understood geological surveys are currently being carried out at the site.

The decision to hold the Summer University Games in Yekaterinburg in Russia was made on July 2 last year by the Executive Committee of the International University Sports Federation.

Russia previously hosted the Games in Kazan in 2013.

Moscow also held the Games 1973 when it was part of the Soviet Union, while Krasnoyarsk hosted the Winter University Games in 2019.