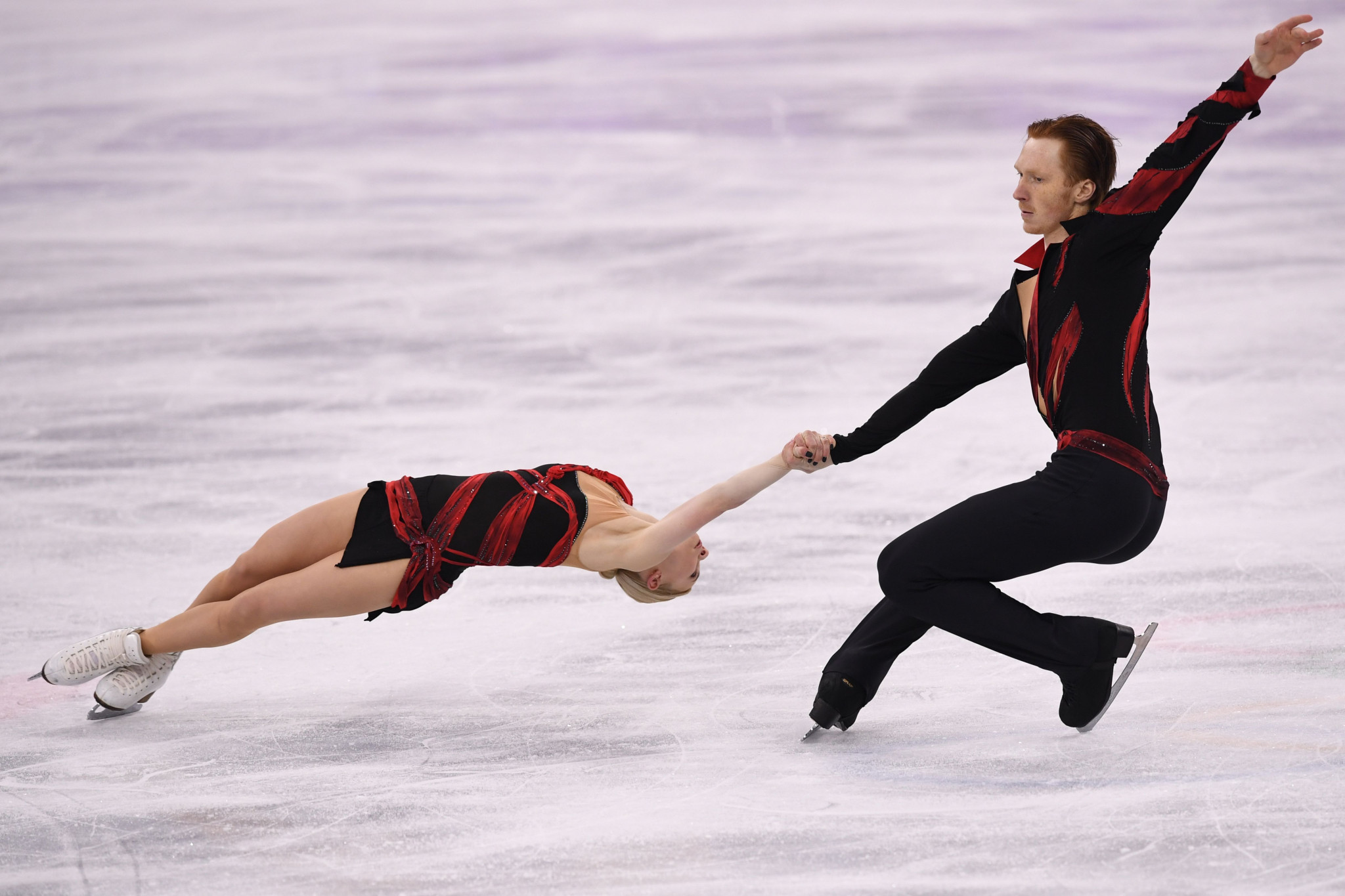 He had opted against taking part in a test skate with the national team last weekend.

Along with Evgenia Tarasova, Morozov won European pairs titles in 2017 and 2018 in Ostrava and Moscow respectively.

The Russian duo have also won two silver medals and a bronze at the World Championships.

Competing as Olympic Athletes from Russia at the Pyeongchang 2018 Winter Olympics, Morozov and Tarasova won a silver medal behind Canada in the team event.

The news of Morozov testing positive for COVID-19 comes amid a spike in cases in Russia.

Yesterday, 5,905 new cases and 134 deaths were reported in the country.

This has lead to some sporting events in Russia being postponed or cancelled, with tennis' Kremlin Cup in Moscow a high-profile tournament to be axed.

Moscow's ISU Grand Prix event is scheduled for November 20 to 22.

With skaters set to be limited to entering just one of the six legs of the tour, Morozov and Tarasova would be expected to compete then.