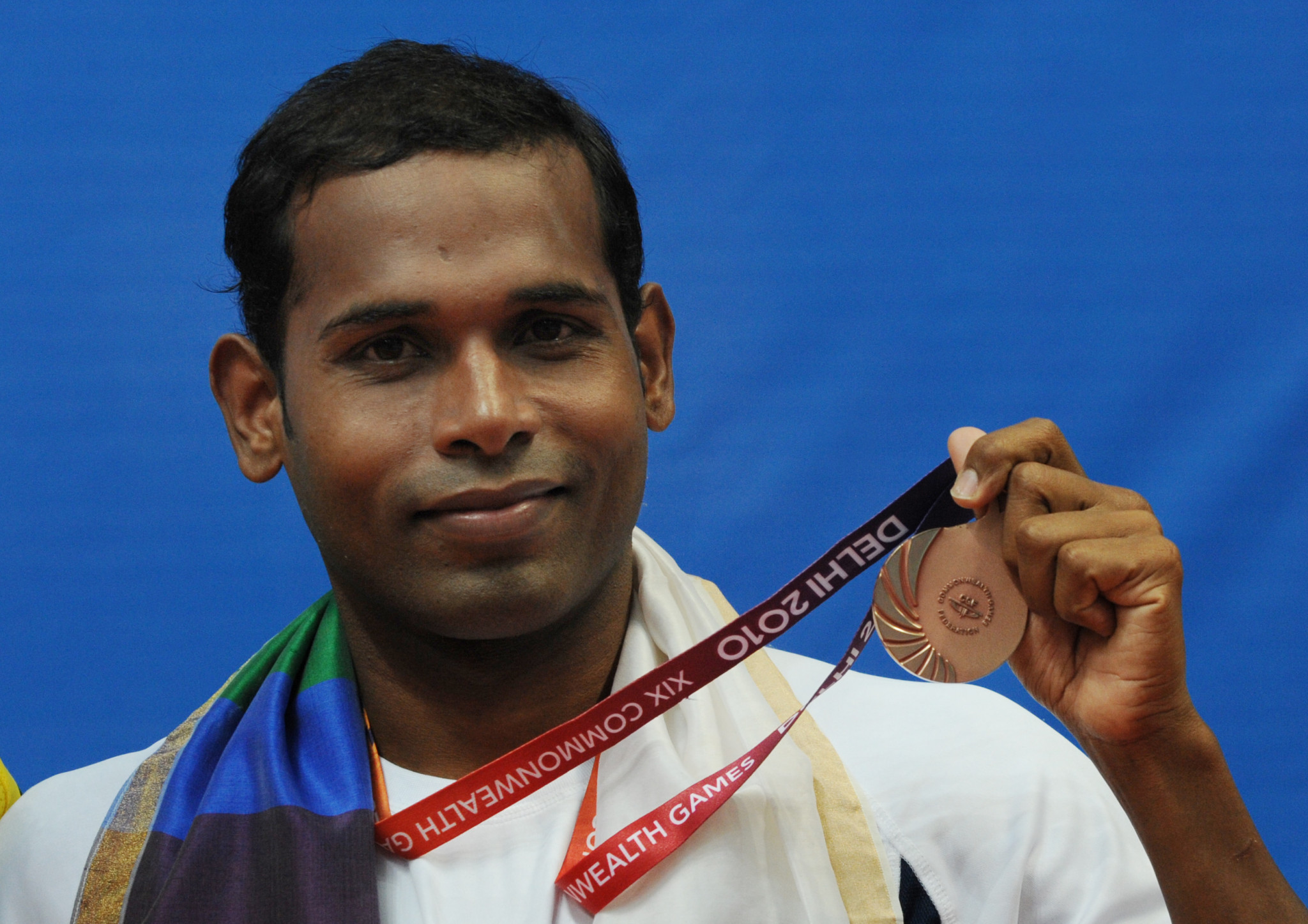 Indian swimming coach Prasanta Karmakar has appealed to the Delhi High Court to challenge a three-year ban handed to him by the India Paralympic Committee (PCI).

Karmakar was banned in 2018 after being accused of filming female swimmers at the country’s National Championships the previous year.

The Para-swimmer-turned-coach had been claimed to have asked an associate to film female swimming during the event.

It was then alleged that Karmakar was found taking videos of female swimmers with a camera on a tripod.

The PCI claimed he refused to delete the videos during an argument with officials.

Karmakar is seeking to have the ban quashed by the Delhi High Court, with the coach deeming the case to be false.

His lawyers Amit Kumar Sharma and Satyam Singh also calling for the former Para-swimmer to be compensated.

"That the petitioner humbly seeks the intervention of this court in the present matter, as he has been arbitrarily and capriciously suspended by the PCI from participation and his being sponsored in any sports events by PCI for three years," the lawyers wrote, according to the Indo-Asian News Service.

"The petitioner is one of the most decorated athletes of India has brought many laurels for the country.

"The arbitrary and illegal suspension of the petitioner is violative of fundamental right enshrined under Article 19(1)(g) of the Constitution of India."

Prior to his coaching career, Karmakar enjoyed a successful swimming career for India.

Karmakar earned a bronze medal in the men's S9 50 metres freestyle event at the Delhi 2010 Commonwealth Games, the first medal India had earned in the swimming pool at their home multi-sport event.

He is also a multiple Asian Games medallist and took over as India's Para-swimming coach in 2016.