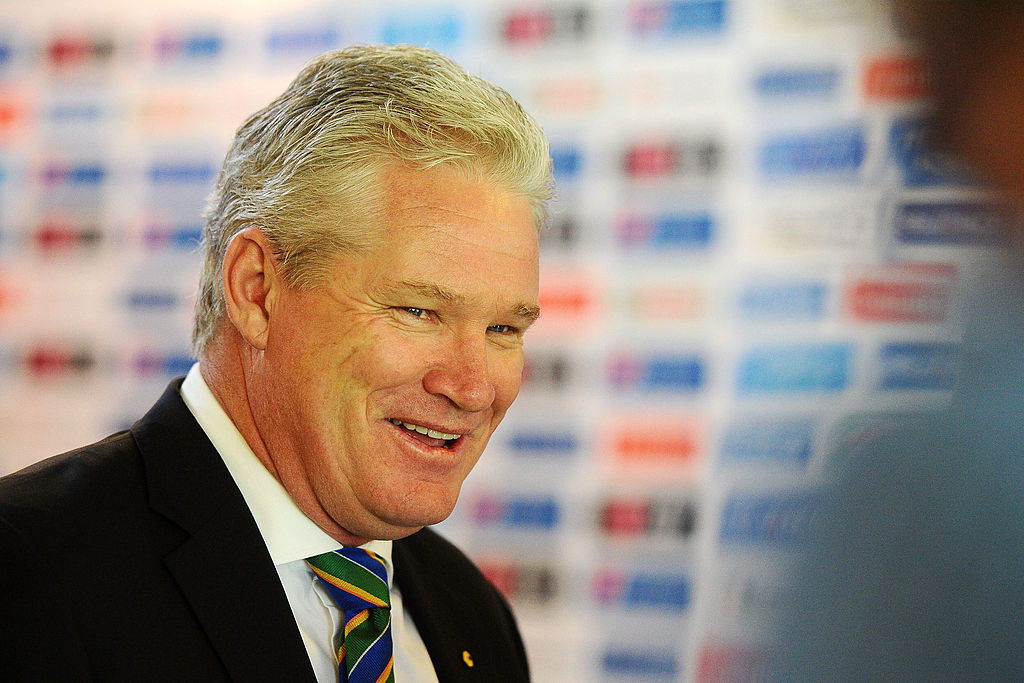 Tributes have been paid from across the cricket community to former Australia international Dean Jones following his death at the age of 59.

Jones, a batsman who played 52 Tests between 1984 and 1992, died after suffering a heart attack in Mumbai, where he working as a commentator on television coverage of the Indian Premier League.

The Australian was a member of the team which won the Cricket World Cup in 1987 and scored more than 6,000 runs at an average of 44.61 in one-day internationals (ODIs).

Jones also amassed more than 3,600 runs, including 11 centuries, in Test cricket, where he registered a highest score of 216.

One of his most memorable Test innings came in 1986, when in the heat and humidity of Chennai, he battled exhaustion and illness to make a heroic 210, ending up in hospital after the match.

His death has been met with shock across the sport, with the International Cricket Council (ICC) and Cricket Australia among those to pay tribute to the much-loved cricketer and commentator.

"We are extremely sad to hear of Dean’s sudden death and I would like to extend our deep condolences to his family and friends on behalf of the ICC," said ICC chief executive Manu Sawhney.

"Dean was a prolific batter playing in 52 Tests and 164 ODIs and was part of the 1987 Australia team who won the ICC Men’s Cricket World Cup.

"He had a significant impact on the game of cricket as a player, as an advocate for the development of the sport as a coach and latterly in his role as a broadcaster.

"He will be sorely missed by all those in the cricket family."

Cricket Australia chairman Earl Eddings described Jones as a "hero to a generation of cricketers" who"will forever be remembered as a legend of this great game".

"Anyone who watched cricket in the 1980s and 1990s will fondly recall his cavalier approach at the crease and the incredible energy and passion he brought to every game he played," Eddings added.