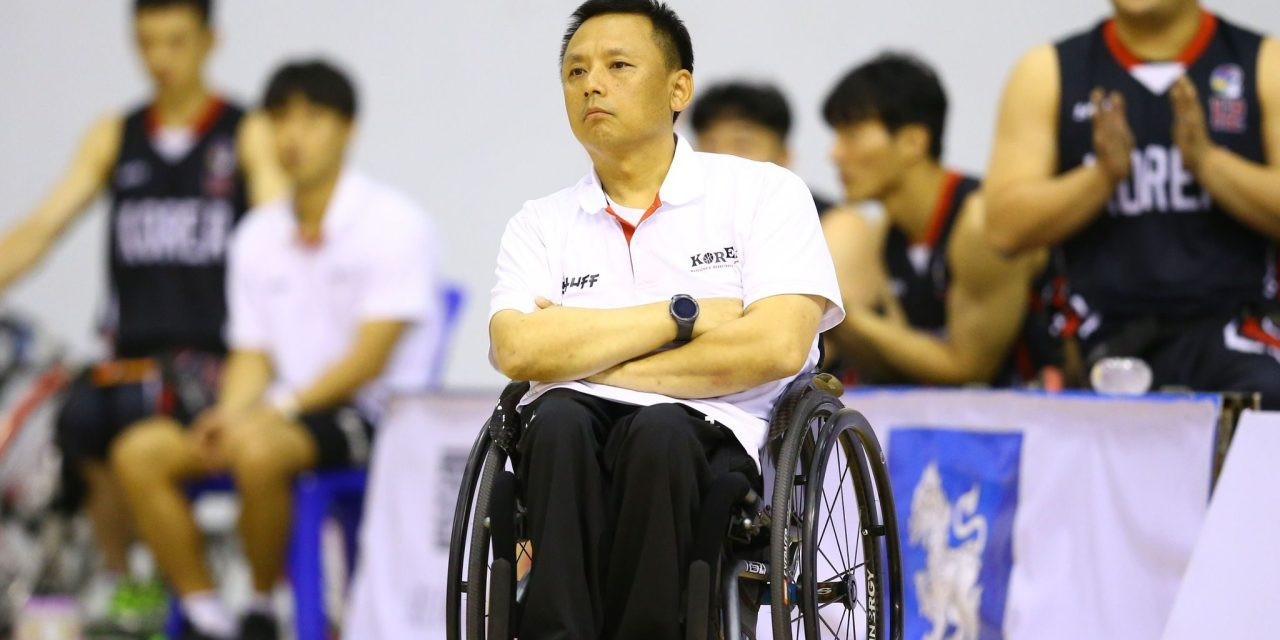 Han, a former player, represented his country at the Sydney 2000 Paralympic tournament where the Koreans finished in 11th place.

After moving into coaching he has overseen rapid improvement of the national side, which won silver at last year's Asia Oceania Championships.

Han also led his team to the Tokyo 2020 Paralympics but will tragically not be present in Japan after the Games were delayed until 2021 as a result of the coronavirus pandemic.

The International Wheelchair Basketball Federation were among those to pay tribute to Han.

"Mr. Han was influential to so many people both on and off the court, and we know he will be missed by all of the wheelchair basketball family," a statement from the governing body said.

"Our deepest sympathies and thoughts go out to his family and friends."