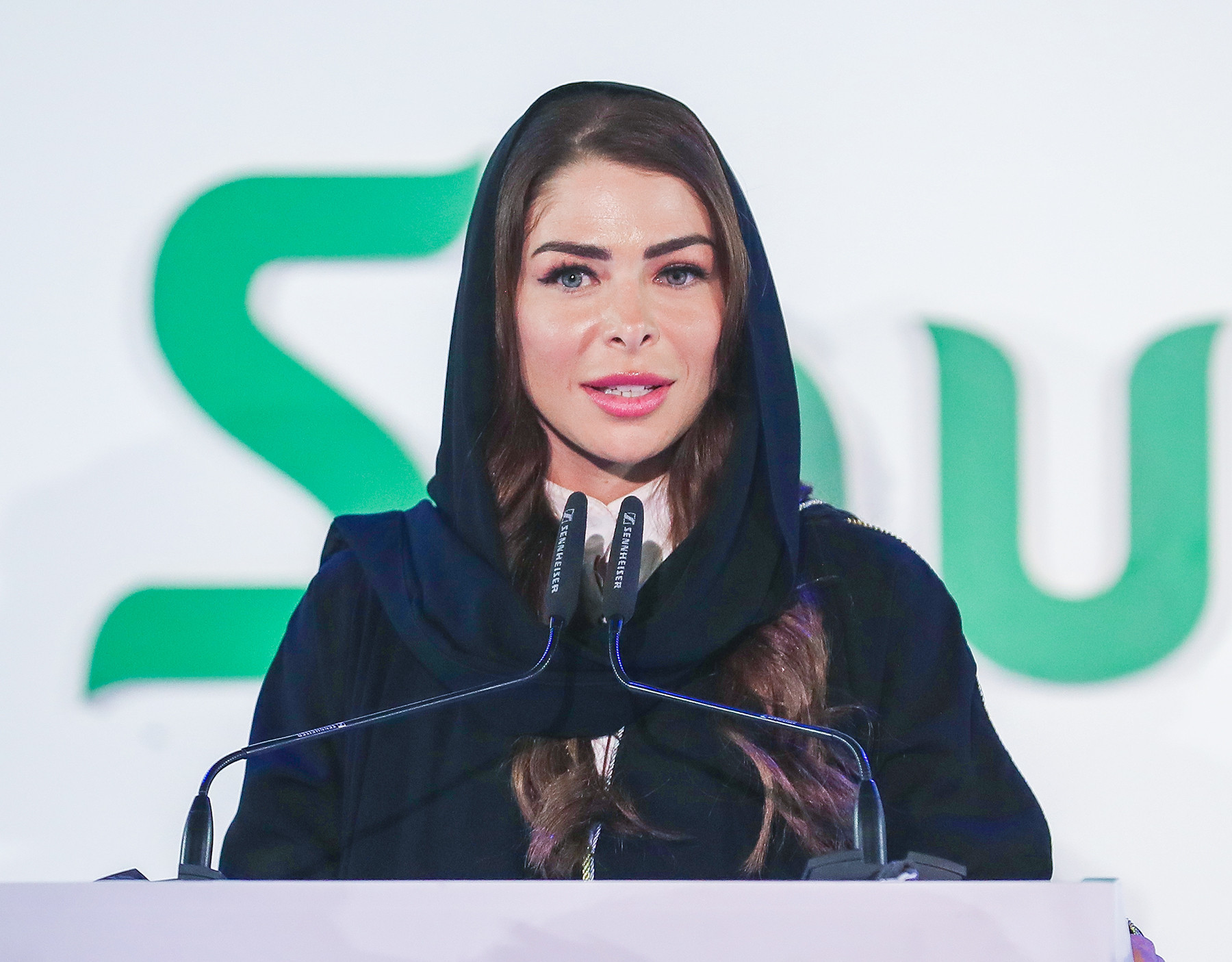 The Riyadh bid for the 2030 Asian Games has unveiled an Athletes' Commission which will be chaired by Saudi Arabia's first female Olympic medallist.

Dalma Malhas, who won individual showjumping bronze at the inaugural Summer Youth Olympic Games in Singapore in 2010, will head the 10-strong body which will aim to put the interests of athletes at the heart of the bid.

Saudi Arabia is locked in a fierce battle with regional rival Qatar for the right the host the flagship Olympic Council of Asia (OCA) event in a decade's time.

The OCA Evaluation Committee, led by China's Wei Jizhong, is due to visit both Riyadh and Qatari capital Doha in the third week of October before a host is selected at the OCA General Assembly in Muscat on December 16.

Both countries are bidding against a backdrop of international criticism over their human rights records, with Saudi Arabia in particular facing scrutiny over the country's treatment of women.

Malhas has already played a key role in the Saudi effort after speaking at Riyadh's bid launch earlier this month, and officials will be keen to promote her as a powerful female figure.

"I am honoured to be appointed chair of Riyadh 2030's Athletes' Commission," she said.

"By placing athletes at the centre of the bid, the 2030 Asian Games will allow athletes from all of Asia to perform at their very best so they realise their potential on a wonderful international stage.

"An increasing number of women and girls are participating in sport throughout Asia and Saudi Arabia.

"The 2030 Asian Games will be a platform to inspire new audiences and the Athletes' Commission will play a key role in achieving this vision."

Sprinter Abdullah Abkar will be the vice-chair of the Commission, with all the remaining members under the age of 20.

"Placing athletes at the very heart of Riyadh's bid for the 2030 Asian Games is a key priority so establishing this Athletes' Commission is a great asset for us," said HRH Prince Abdulaziz bin Turki Alfaisal, the President of both Riyadh 2030 and the Saudi Arabian Olympic Committee.

"We are ensuring the needs and interests of athletes are represented at every stage of the Riyadh 2030 bid as we look to provide a platform for them to excel and achieve the best possible results.

"Athletes will lead from the front as we highlight welfare matters, sports development and aim to drive positive social change across the Asian continent and our nation."

The 2030 Asian Games race is a departure from the OCA's normal custom of deciding on its preferred city and electing it unopposed.

There is the added spice of a diplomatic crisis after Saudi Arabia led a blockade of Qatar in 2017, after accusing Doha of supporting terrorism.

Both countries have described the bidding process as a "national priority".