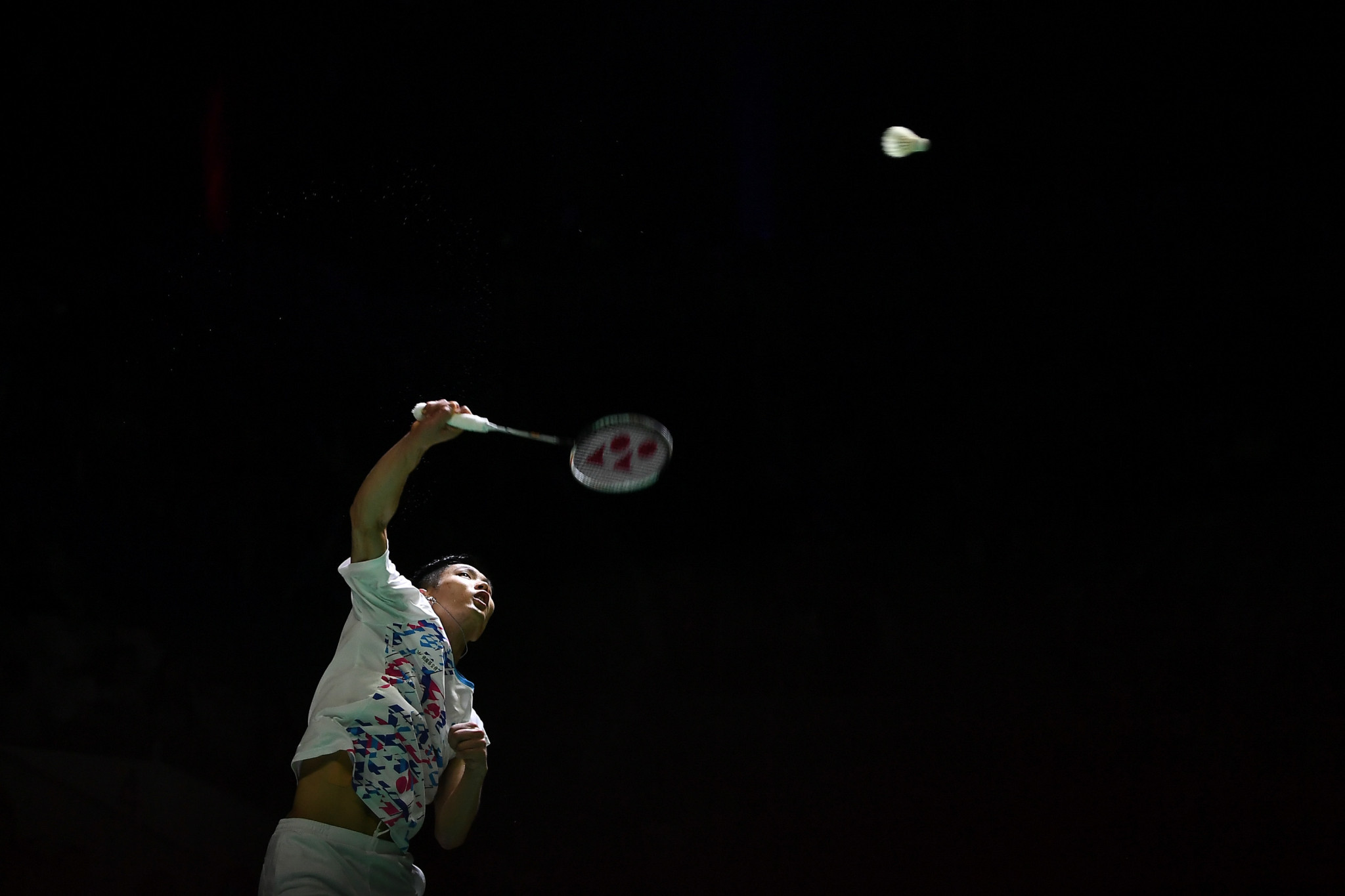 Seeded players enjoyed a good day as matches went to form as round one of the Badminton World Federation (BWF) Denmark Open concluded at the Odense Sports Park.

A busy day of action saw 33 matches played across three courts in the men's and women's singles, plus the men's, women's and mixed doubles competitions.

Two Danish seeds were also in action in the men's singles and both enjoyed victories in straight games with third seed Anders Antonsen winning 21-12 21-14 against India's Ajay Jayaram, and eighth seed Jan O Jorgensen triumphing 21-19 21-12 against Felix Burestedt of Sweden.

In the women's singles, the highest ranked player in action today was second seed Nozomi Okuhara of Japan who Kirsty Gilmour of Scotland 21-7 21-19.

Two other seeds were also in action and both were victorious in straight games with fourth seed Michelle Li of Canada beating Amalie Schulz of Denmark 21-18 21-13 and seventh seed Mia Blichfeldt of Denmark comfortably defeating Martina Repiska of the Czech Republic 21-7 21-8.

In the men's doubles, matches also went to form with four teams of seeds progressing to round two.

Fifth seeds Ben Lane and Sean Vendy of England beat Eloi Adam and Julien Maio of France 21-11 21-13 while sixth seeds Mark Lamsfuss and Marvin Seidel of Germany overcame home pairing Mathias Christiansen and Niclas Nohr 12-21 21-13 21-14 in the first match of the day on the main court.

Only one seeded pairing were in action in the women's doubles although that match was one of the best contests of the day with eighth seeds Emilie Lefel and Anne Tran of France beating Danish pairing Amalie Cecilie Kudsk and Signe Schulz 13-21 21-13 22-20.

The mixed doubles was also responsible for the biggest upset of the day as fifth seeds Rodion Alimov and Alina Davletova of Russia were beaten 11-21 21-18 21-19 by Scottish pair Alexander Dunn and Ciara Torrance.

The other seeded pair in this competition were seventh seeds Mathias Christiansen and Alexandra Boje of Denmark who beat Scotland's Christopher Grimley and Eleanor O'Donnell 21-16 21-7.

The second round begins across all disciplines tomorrow, in what is the first international badminton tournament in seven months because of a hiatus forced by the coronavirus pandemic.