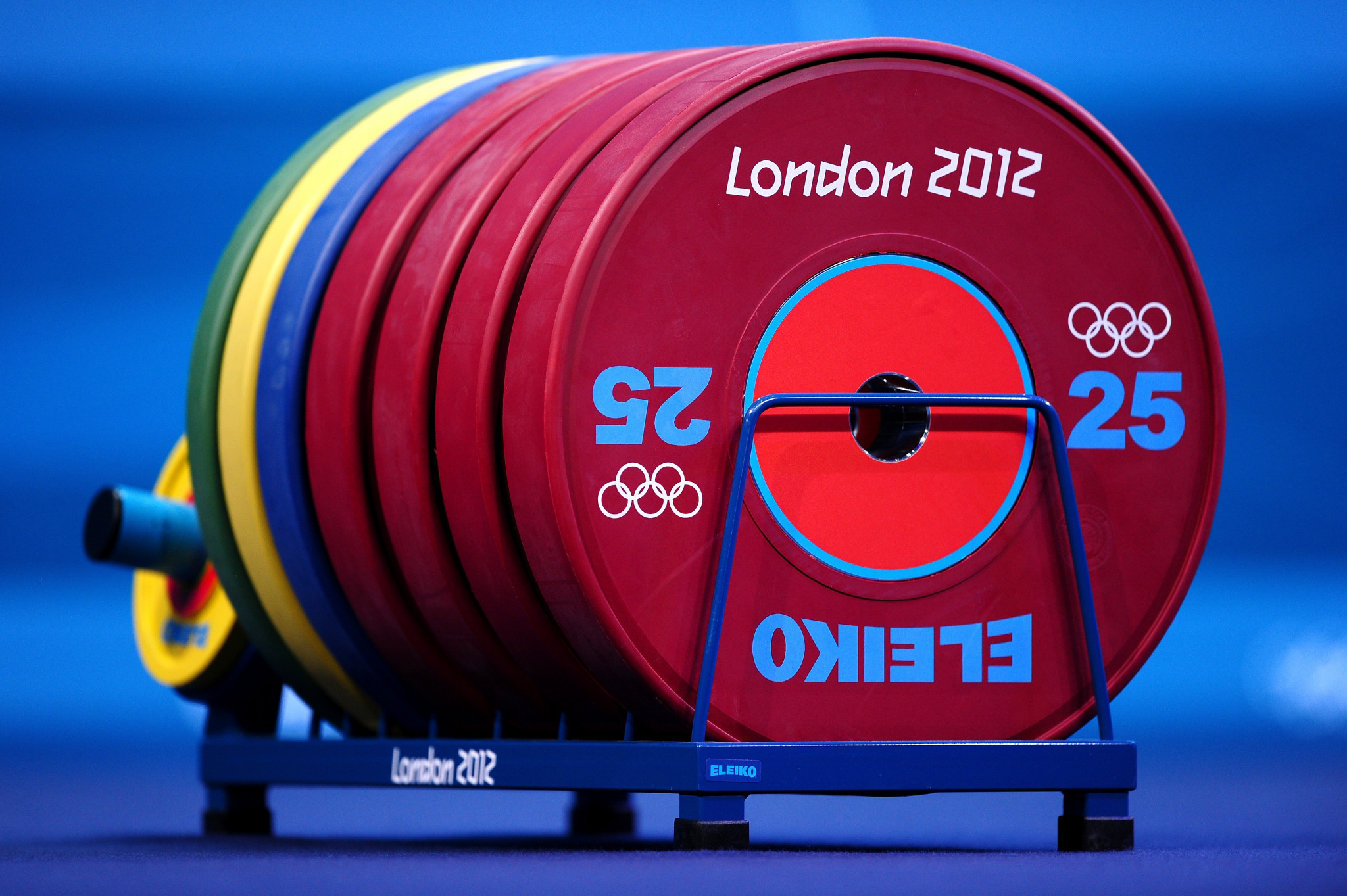 The Executive Board of the International Weightlifting Federation (IWF) has been accused of putting its own members’ interests ahead of the sport’s Olympic future in a damning resignation letter by Ursula Papandrea.

The American was voted out of office as Interim President of the IWF on Tuesday but is not leaving the "chaotic" Board because of that, she says.

Her resignation as a vice-president, after nine months of "stalling, blocking and bullying" by the Board was "based on the treatment I endured at the hands of several Board members", Papandrea wrote.

"I no longer have any desire to engage with numerous members.

"I see the intent of the Executive Board as misguided and self-serving."

She accused Board members of trying to get their hands on evidence from an investigation that implicated them in "malfeasance", and which was intended for independent oversight experts.

When she tried to remove certain Board members, her attempts were blocked, she said.

She intends to take legal action over her own removal from office.

Papandrea is the second Board member to resign within 12 hours, following the departure last night of Antonio Urso, the Italian president of the European Weightlifting Federation.

At least one more Board member is expected to follow them by resigning, leaving the sport in further turmoil as the International Olympic Committee (IOC) looks on.

In the past four days the IWF has had three different leaders, has faced severe criticism from the IOC, has been labelled "corrupt" by the chair of its own Athletes Commission and has now lost two senior Board members, both of whom played leading roles in removing Tamás Aján from the IWF.

The IOC issued a statement after Papandrea's resignation.

"The IOC refers to its previous statements, and continues to be highly concerned about the confusing decisions taken by the Board of the International Weightlifting Federation in the last few days, particularly as regards to the chosen replacements as Acting President, as well as to the global governance of the International Federation", it said.

Aján was shown to have overseen decades of corruption at the IWF - in finance, anti-doping and vote-rigging - in an independent investigation led by the Canadian professor of law Richard McLaren.

While Urso provided a welter of evidence to the McLaren investigation many of his fellow Board members were criticised for their lack of cooperation.

One of them was Intarat Yodbangtoey of Thailand, who replaced Papandrea on Tuesday and stood aside within two days, leaving the Board to appoint Mike Irani, of Britain, as Interim President.

There was widespread condemnation of the appointment of Intarat, from the IOC and within weightlifting, as he represents a nation that has a long history of doping and is banned from the Tokyo 2020 Olympic Games.

When the McLaren Report was published in June a second dossier was sent to Papandrea with advice not to present it to the Board because it implicated some members in corrupt practices.

The McLaren team had not had enough time to investigate fully and deemed the material not sufficiently robust for publication.

Papandrea was under strong pressure to release the details to the Board but stood firm, abiding by McLaren’s instructions not to do so.

One version from one of her supporters was that Papandrea was chosen by the Board to "do the dirty work of removing Aján because they were too scared to try" - he resigned in April - and then blocked and belittled as she tried to carry out reforms.

The Board is now down to 17 members, seven of whom are from nations that are banned from Tokyo 2020 or can only send small teams because of multiple doping violations.

In her resignation letter to the Board, Papandrea said her complaints and observations included the following:

She ended her resignation letter by stating: "I have witnessed irresponsible and chaotic behaviour which was used to retain a status quo that was not conducive to the long-term survival of the sport as an Olympic sport."