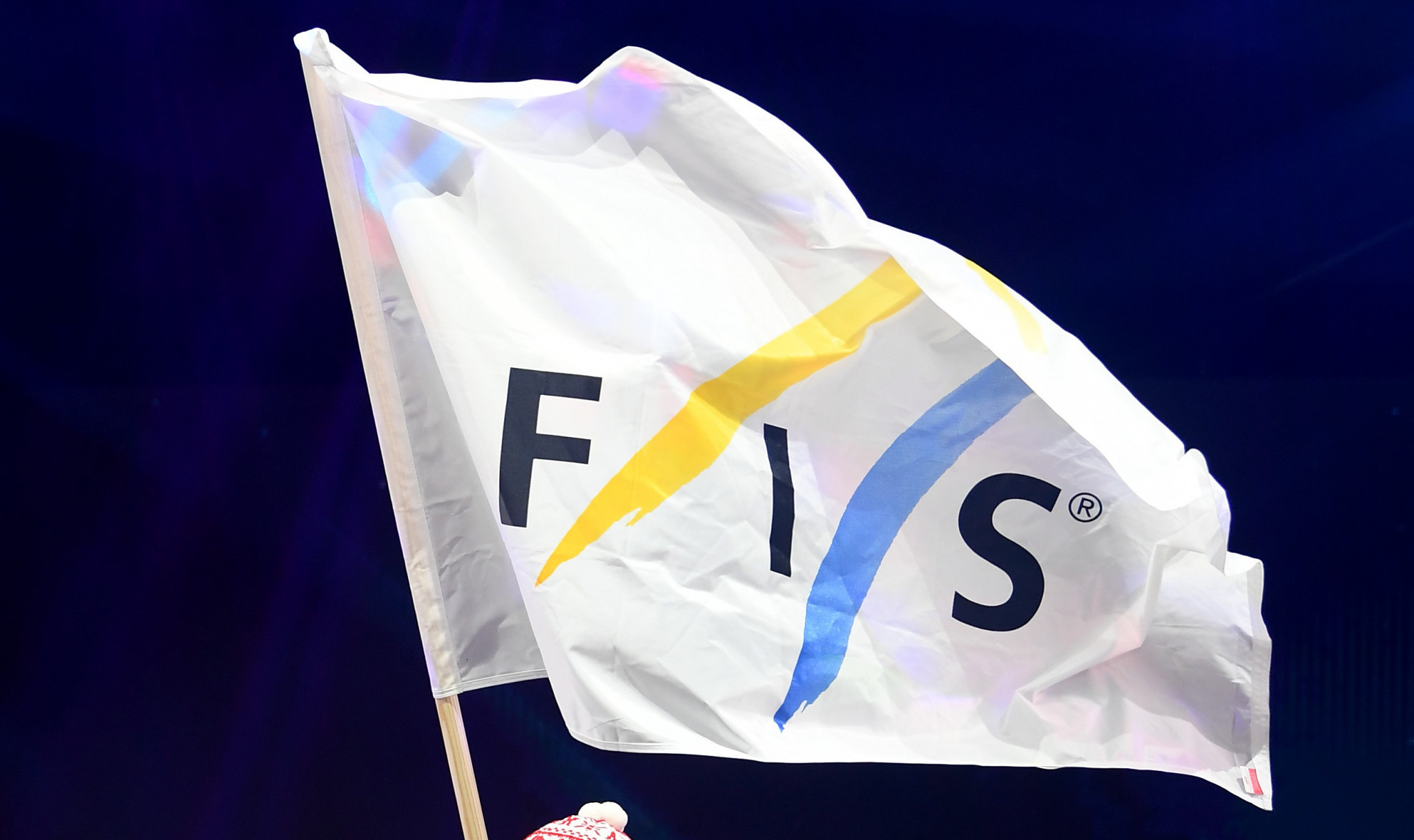 The International Ski Federation (FIS) has offered no comment on an amendment made to its statement on the departure of Sarah Lewis, which removed any reference to its Council losing confidence in the general secretary of 20 years.

When the FIS announced Lewis' departure on October 9, it said the decision was "based on a complete loss of confidence" and followed a Council vote.

However, that line has subsequently been removed.

"At its meeting today, the FIS Council, including the members of the Marc Hodler Foundation, has decided by a great majority vote to terminate the employment relationship with Sarah Lewis (in accordance with its contractual terms) and that she is released from her work duties as the Secretary General of FIS, effective 9th October 2020", reads the updated statement.

Lewis, who had been secretary general for two decades, had been expected to run for FIS President when Gian-Franco Kasper steps down at the next FIS Congress before her abrupt removal from the FIS.

Kasper will "oversee the daily activities of FIS in the interim phase" following the departure of Lewis, per the FIS, and an interim secretary general has not been appointed.

Following a series of coronavirus-related delays, the Congress has been postponed until June 2021.

According to Swedish broadcaster SVT and Norweigan newspaperNettavisen, the Council voted 15-1 to remove Lewis from the position of secretary general.

Two candidates have so far been nominated to succeed Kasper as President.

Swiss-Ski has put forward its President, Urs Lehmann, while Swedish billionaire Johan Eliasch has been nominated by GB Snowsport, the British governing body.

The FIS Council is also due to grow from 16 members to 18 at the next Congress and must include at least three women.

A former competitive Alpine skier who competed at the Calgary 1988 Winter Olympics for Britain, Lewis first began working for the FIS in 1994 as a Continental Cups coordinator and took on the role of secretary general in 2000.

Switzerland's Kasper is a former FIS secretary general himself, having held the role from 1975 until 1998, when he took over as President from fellow Swiss Marc Hodler.