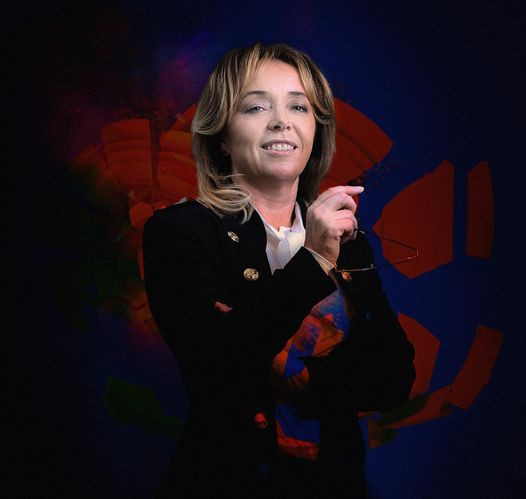 Anna Leshchikova has been elected as the new President of the Russian Shooting Union (SSR) as a replacement for Vladimir Lisin.

But he decided not to stand for another term to concentrate instead on his role as President of the International Shooting Federation (ISSF), a post he was elected to in November 2018.

Lisin will, however, remain as head of the SSR Board of Trustees.

Leshchikova had worked closely with Lisin at the SSR as its executive director.

She is a memberof the ISSF Administrative Council and the Presidium of the European Shooting Sports Confederation (ESC).

Leshchikova was the only candidate at today’s election and was voted in unanimously.