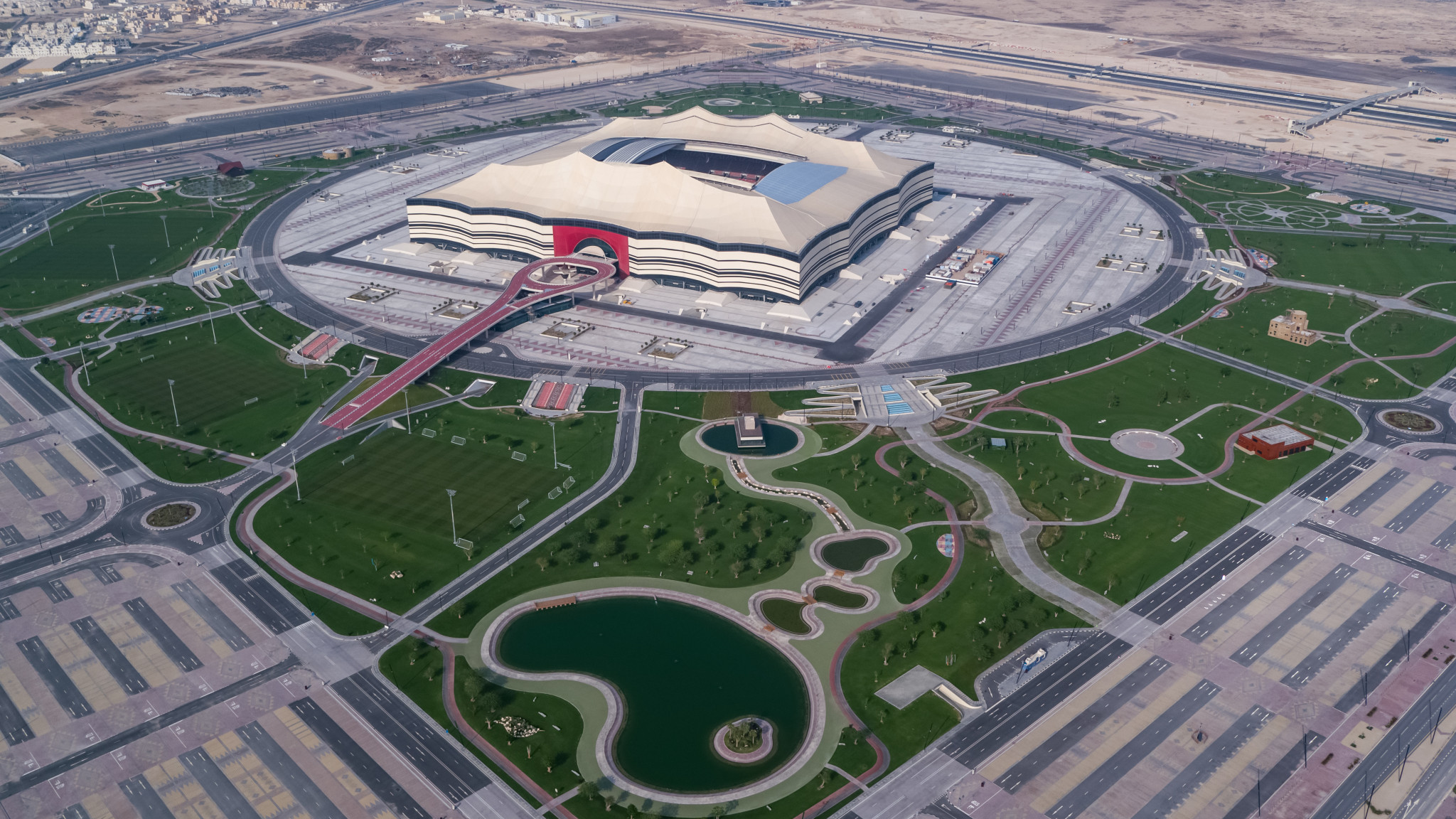 The area's existing "world-class" stadiums and transport links make it suited stage the event for a second time in 24 years, insisted Sheikh Joaan, who also heads the Qatar Olympic Committee.

The Khalifa International Stadium in Doha, Al Bayt Stadium in Al Khor and Education City Stadium and Al Shaqab Stadium in Al Rayyan are among the venues expected to be proposed for use during the flagship Olympic Council of Asia (OCA) event.

Doha staged the Asian Games in 2006 and regularly hosts international events in sports ranging from athletics to tennis, while the 2022 FIFA World Cup is due to be played in Qatar.

It is one of two countries bidding for the 2030 Asian Games, coming up against fierce political rival Saudi Arabia after Riyadh also submitted a bid.

The oil-rich Middle Eastern nations share a border and are currently locked in a diplomatic crisis, meaning this is a bidding race with plenty of tension.

"Doha truly is a city that is Games-ready, right now; as are our modern, world-class venues and sophisticated transport system," Sheikh Joaan said.

"Already, they represent Asia’s legacy from 2006.

"But with Doha 2030 we want to build on this and provide a gateway to certainty and an enduring legacy for Asia.

"We will work with the OCA and Asia’s NOCs [National Olympic Committees] to ensure that the next 10 years focus on Asian sport and its development.

"And we can do this because we are ready now, ready to inspire hope through sport and be 'Your Gateway to a Brighter Future for Asian Sport'."

Doha 2030 has pledged to draw from the city's experience of hosting major international events to streamline operations.

Conversely, Saudi Arabia has never staged the Asian Games before.

Thanks to existing venues and transport infrastructure, the Bid Committee claims the average travel time from the Athletes' Village to all proposed venues is 20 minutes.

The Doha Metro, roads, buses and a light-rail network have previously transported big crowds at events including the 2006 Asian Games and 2019 World Athletics Championships, the Bid Committee boasts.

Qatar and Saudi Arabia are bidding against a backdrop of international criticism over their records on human rights.

The OCA is due to select its preferred host for 2030 at its General Assembly in Muscat in Oman on December 16.

The 2030 Asian Games race is a departure from the OCA's normal custom of deciding on its preferred city and electing it unopposed.