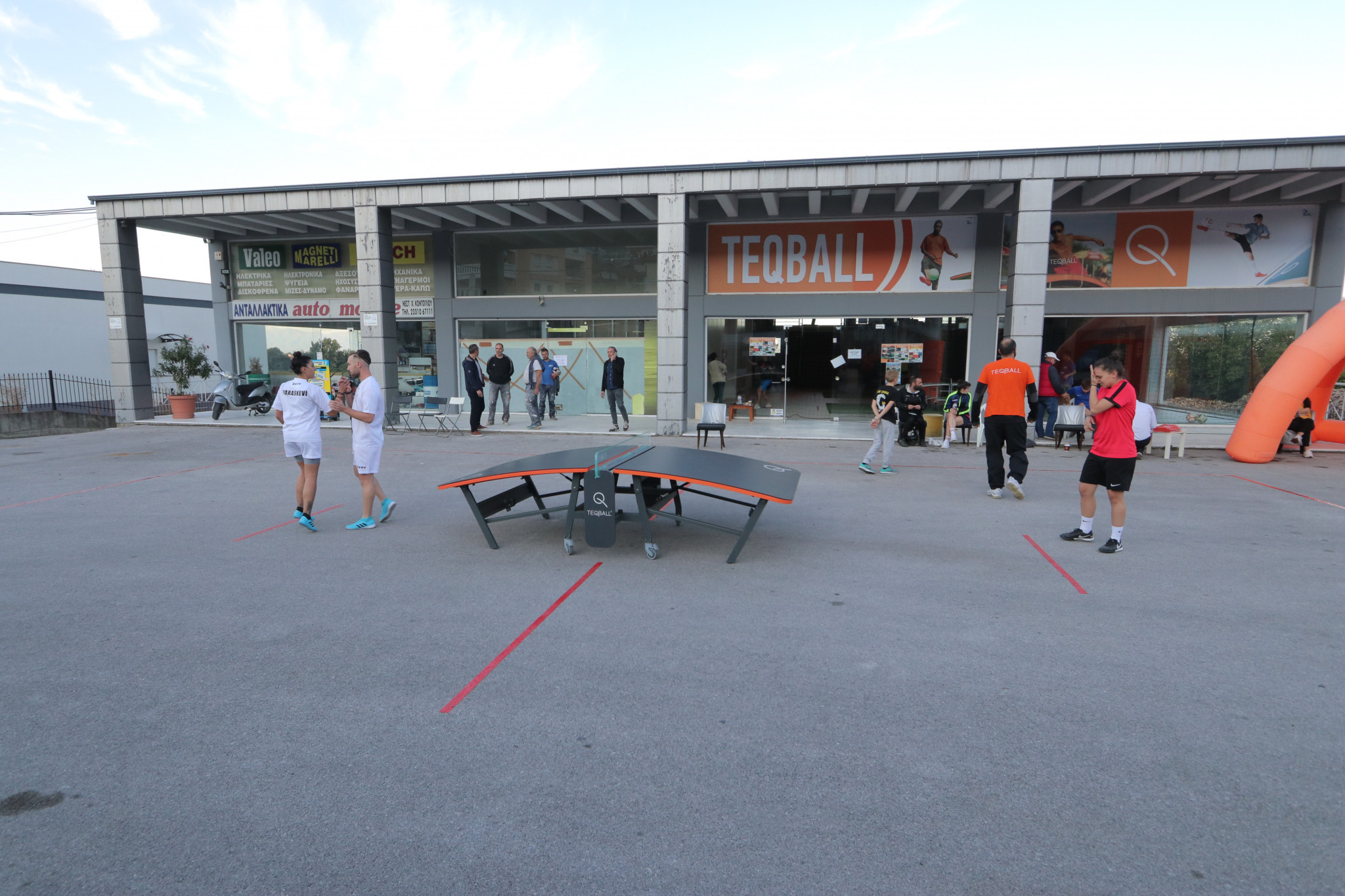 Teqball Verias has held its first local tournament in Greece in an effort to develop potential talent for the future.

The International Federation of Teqball (FITEQ) said the event captured the imagination of Greece’s football-loving population.

FITEQ also believes the event showed the potential for widespread growth of teqball in Greece in the coming years.

The event was led by Teqball Verias founder Giorgos Theodoridis, a former professional football player for Greek side AEK Athens.

Theodoridis later set up his own football academy in collaboration with AEK Athens, with the aim to support the next generation of players.

Theodoridis and Charalampakis are also working together to establish Greece’s national teqball federation.

It is hoped the establishment of a national body will help to support other teqball clubs across the country.

FITEQ says their experience in Greek and international sport is now being applied to help the development of teqball at both grassroots and elite levels.