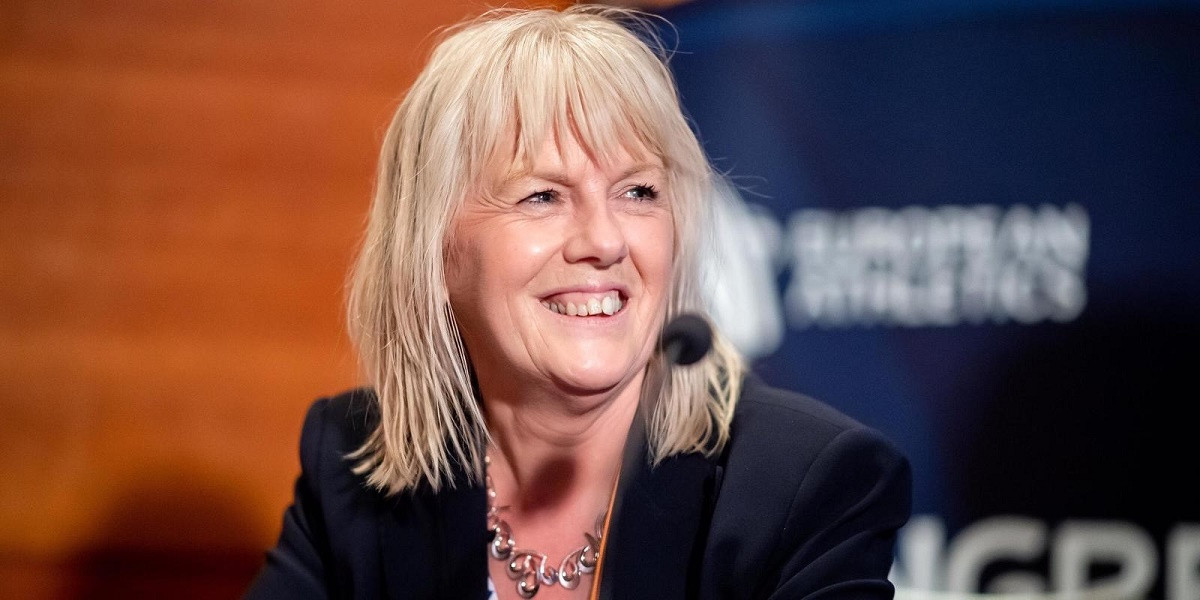 UK Athletics (UKA) has announced the departure of its major events director, Cherry Alexander, after 29 years working with the governing body.

Alexander has been a core part of UKA's operations in recent years in her position, also acting as the managing director for the London 2017 World Athletics and World Para Athletics Championships.

A vice-president for European Athletics, Alexander stated that she was looking to continue growing the sport internationally.

"So my journey with British Athletics has come to an end," said Alexander on Twitter.

"It has been an incredible experience, 22 global events, dozens of Grands Prix and 60 National Championships, it's the end of an era for me.

"I have had the privilege of being inspired by athletes and so many unsung heroes on a daily basis, I hope I have served you well.

"Taking the sport from amateur to professional was a journey in itself and to colleagues past and present, I want to thank you for your support over the years.

"Being able to showcase the British talent and global athletes, with a world class events team and officials, has been very humbling.

"New adventures await 'Cherry & Co' and I will now focus on international and growing the sport globally.

"I look forward to seeing many of you on the international circuit."

Alexander was awarded an Officer of the Order of the British Empire in 2019 for her contribution to athletics and was once named the Sunday Times Sportswoman of the Year Unsung Hero.

In 2017, she was named the International Amateur Athletic Federation Woman of the Year and was elected European Athletics vice-president last year.

It’s the things that people didn’t see Cherry that made you so special. Always there to capture a memory for us athletes & make us feel valued. You didn’t just do your job - you made it your own & did it in such a personal way & with integrity. You did it because you cared ?

Alexander started her career with the governing body in 1991 as a personal assistant to Andy Norman, who was the former promotions officer for the organisation.

Tributes to Alexander came in from across the athletics community with athletes such as middle-distance runner Laura Muir and triple jumper Nathan Douglas thanking her for her work.

"It’s the things that people didn’t see Cherry that made you so special," added world 800 metres bronze medallist Jenny Meadows.

"Always there to capture a memory for us athletes and make us feel valued.

"You didn’t just do your job - you made it your own & did it in such a personal way and with integrity.

"You did it because you cared."

World Athletics President Seb Coe called Alexander the "hidden hand" behind the work at British Athletics over the past decade.

Joanna Coates, UKA chief executive added: "It's been great to have had the benefit of Cherry's experience in my time at UK Athletics.

"The passion for athletics she has demonstrated can be seen throughout the sport and in her achievements.

"We're looking forward to seeing her again, albeit not in working mode, but as our very special guest at future events and everyone at UK Athletics wishes her the very best for her new pursuits."