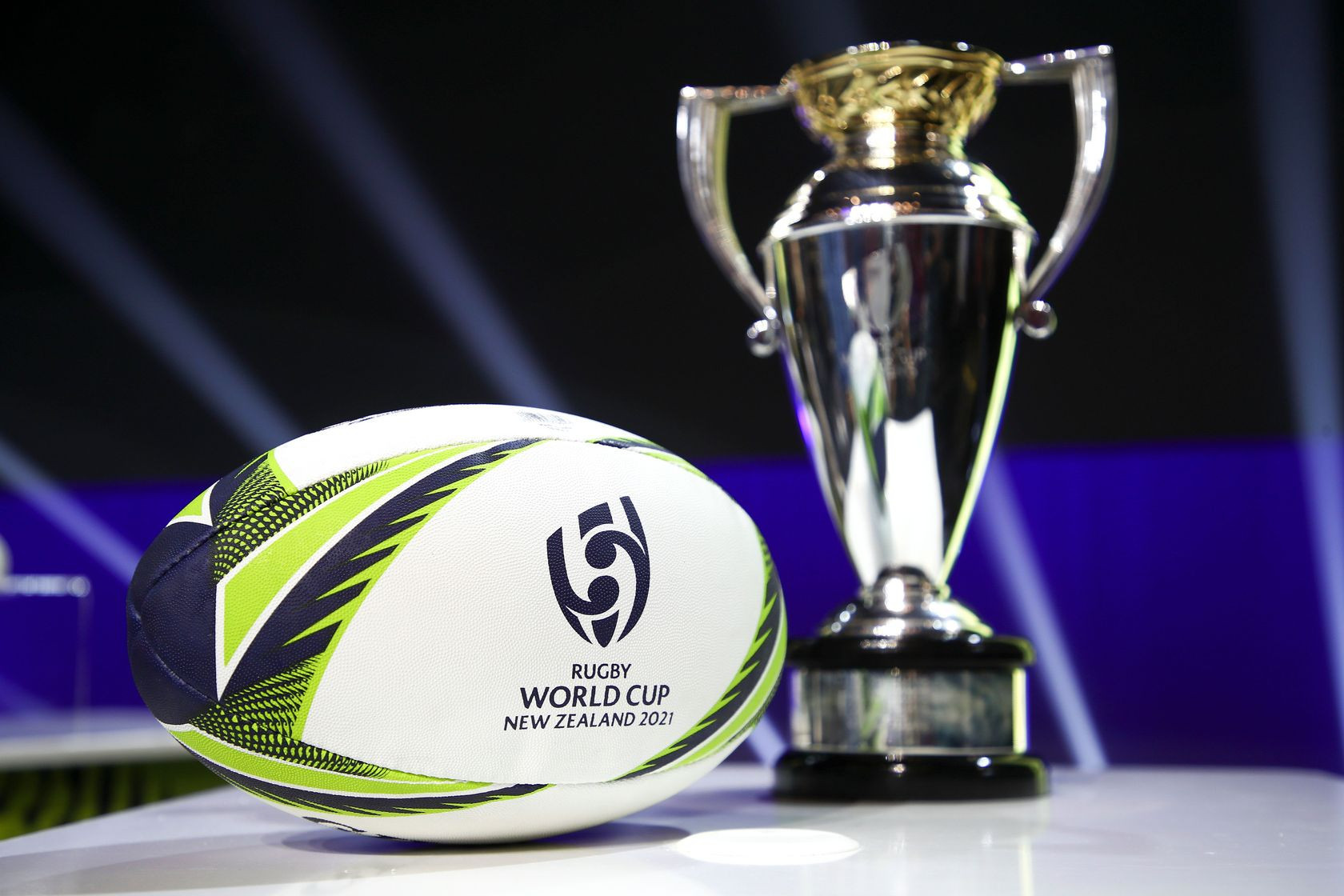 World Rugby has announced that the women's edition of the Rugby World Cup is to increase in size from 12 teams to 16 from 2025 onwards.

Earlier this year, the Rugby World Cup Board decided to approve this change, which reflects World Rugby's strategic plan for 2017 to 2025 for women's rugby.

World Rugby said the move was in part due to the increase in popularity and participation in the sport, while they are looking to increase the "global competitiveness" of women's international rugby by allowing more teams at the tournament.

Women's rugby now accounts for 28 per cent of the global playing population, it is claimed, showing its continued growth globally.

"In 2017 we set out an ambitious eight-year plan to accelerate the development of women in rugby, with a core pillar focusing on high-performance competition and an ambition to improve and expand the number of teams competing in pinnacle events.

"We have seen in recent years that more teams are making a statement at international level and unions are continuing to develop their women's high-performance programmes.

"This is a milestone moment for the women's game, expansion of the Rugby World Cup opens additional aspirational and inspirational playing pathway opportunities for unions at the highest level of the game and creates added incentive for unions worldwide to continue to invest and grow in their women's programmes."

The 2021 Rugby World Cup in New Zealand will be the last edition of the women's flagship event with 12 teams.

It is scheduled to take place from September 18 to October 16 next year.