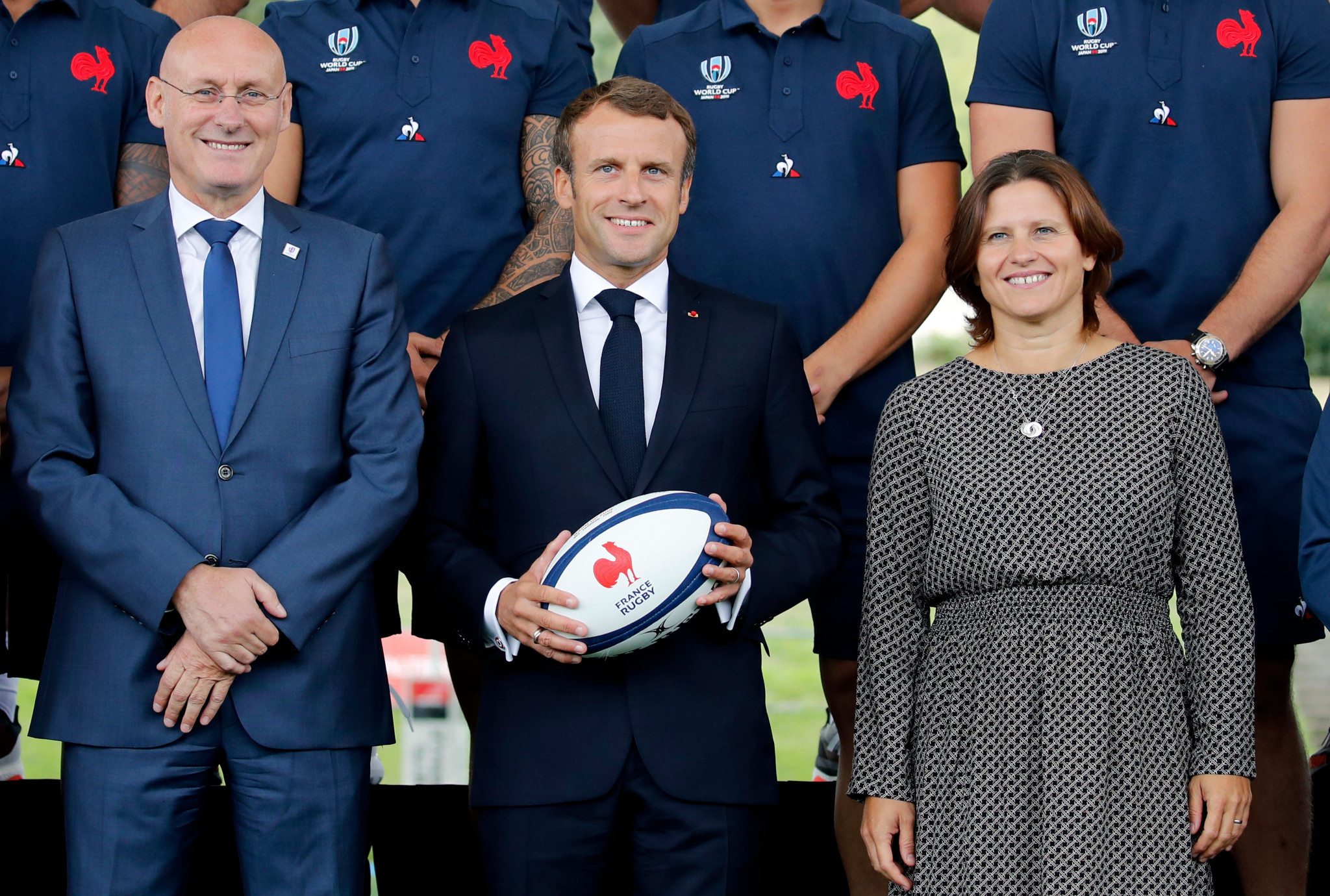 The draw for the 2023 Rugby World Cup is poised to take place in Paris tomorrow with French President Emmanuel Macron in attendance.

There may three years to go before the tournament is scheduled to get underway, but qualified teams are due to find out who they will be facing.

The competition consists of 20 teams - including reigning champions South Africa - that will be drawn into four pools of five.

Twelve countries have directly qualified for the tournament by virtue of a top-three place in their respective pools at the 2019 World Cup in Japan.

These teams are seeded based on their world rankings as of January 2020 and will be placed into three bands of four teams.

The remaining eight nations will come through the regional qualification process, which is not expected to be completed until November 2022, and they will be allocated into bands four and five.

Except for France, which will be drawn first as the host country, all will be randomly drawn to determine the pools they go into.

Band four will feature the first qualifiers from Oceania, Europe, the Americas and Asia-Pacific.

The first qualifier from Africa will be in band five along with the second qualifiers from Europe and Americas and the winner of the final qualification tournament.

The draw was initially due to take place on November 30 before being pushed back to December due to the coronavirus pandemic.

The match schedule including the dates, locations and times of all games is expected to be announced at the end of February next year.

"Because of its core values, rugby is a sport that brings people together," said Claude Atcher, chief executive of the 2023 Rugby World Cup France.

"I am honoured by the presence of these six ambassadors who represent French art and culture, which Rugby World Cup France 2023 will celebrate over the next three years."

French President Macron is scheduled to attend the draw for the tournament which is set to take place a year before Paris hosts Olympic and Paralympic Games.

The Stade de France, a key venue for Paris 2024, has been selected to stage 10 matches at the 2023 Rugby World Cup, including the final.

The Rugby World Cup is due to take place between September 8 and October 21 in 2023.