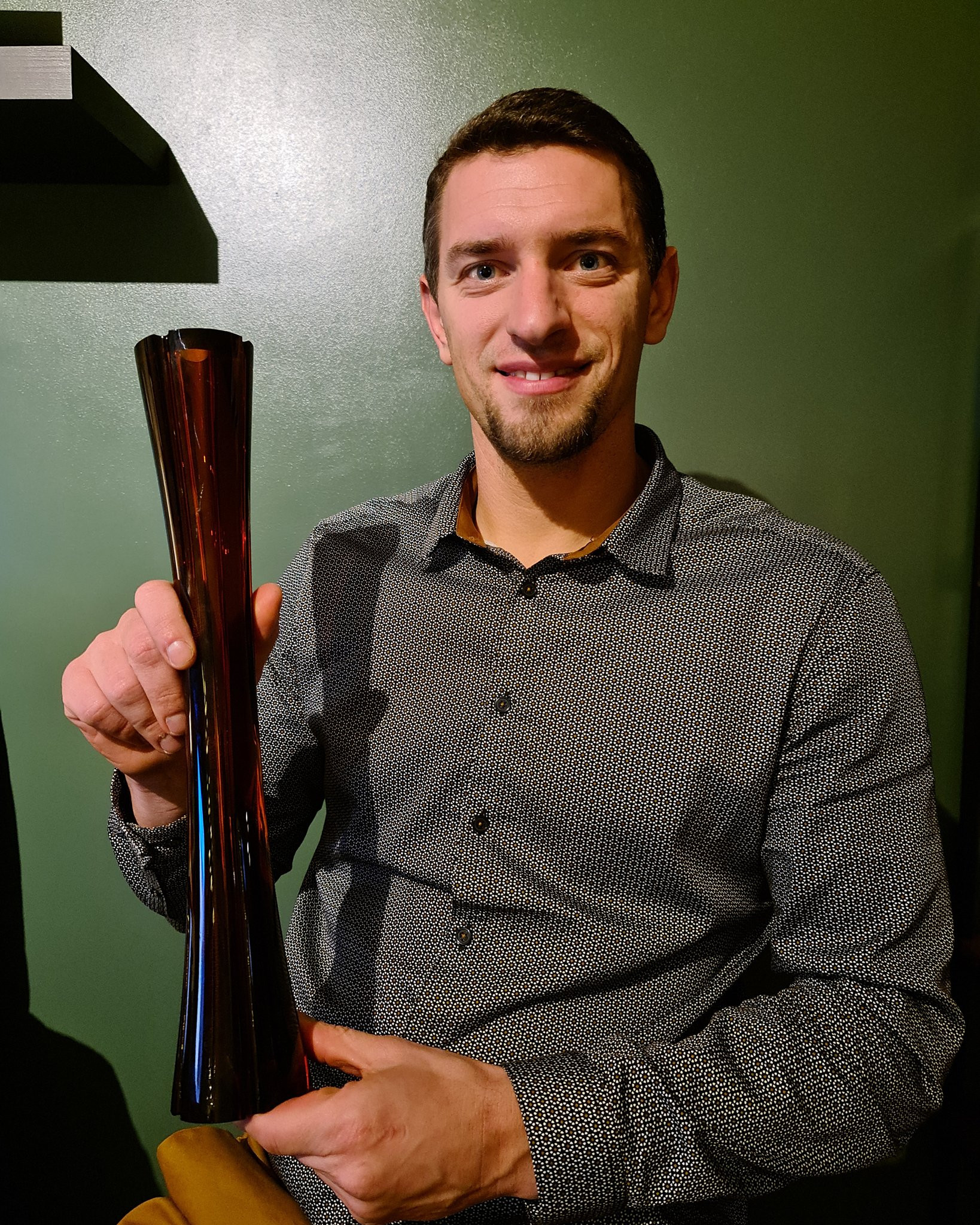 Wheelchair tennis star Joachim Gerard has been named Belgian Paralympian of the Year for the third time.

Gerard has won the award for the second year in a row, with his other accolade coming in 2013.

#Breaking
Joachim Gérard is the 'Belgian Paralympian of the year', for the second time in a row, and the third time in total (2013, 2019, 2020).
Finalist at Roland Garros in 2020, he will target the most beautiful medal in Tokyo next year!

Gerard also finished runner-up at the French Open at Roland Garros in October, after being defeated by Hewett in three sets.

After receiving the Belgian Paralympian of the Year Award Gerard tweeted: "Thank you to all those who are with me in this adventure, who help and support me."

Gerard is targeting competing at the rearranged Tokyo 2020 Paralympics, now scheduled to take place from August 24 to September 5 2021.

He will be looking to improve on his bronze medal from Rio 2016.