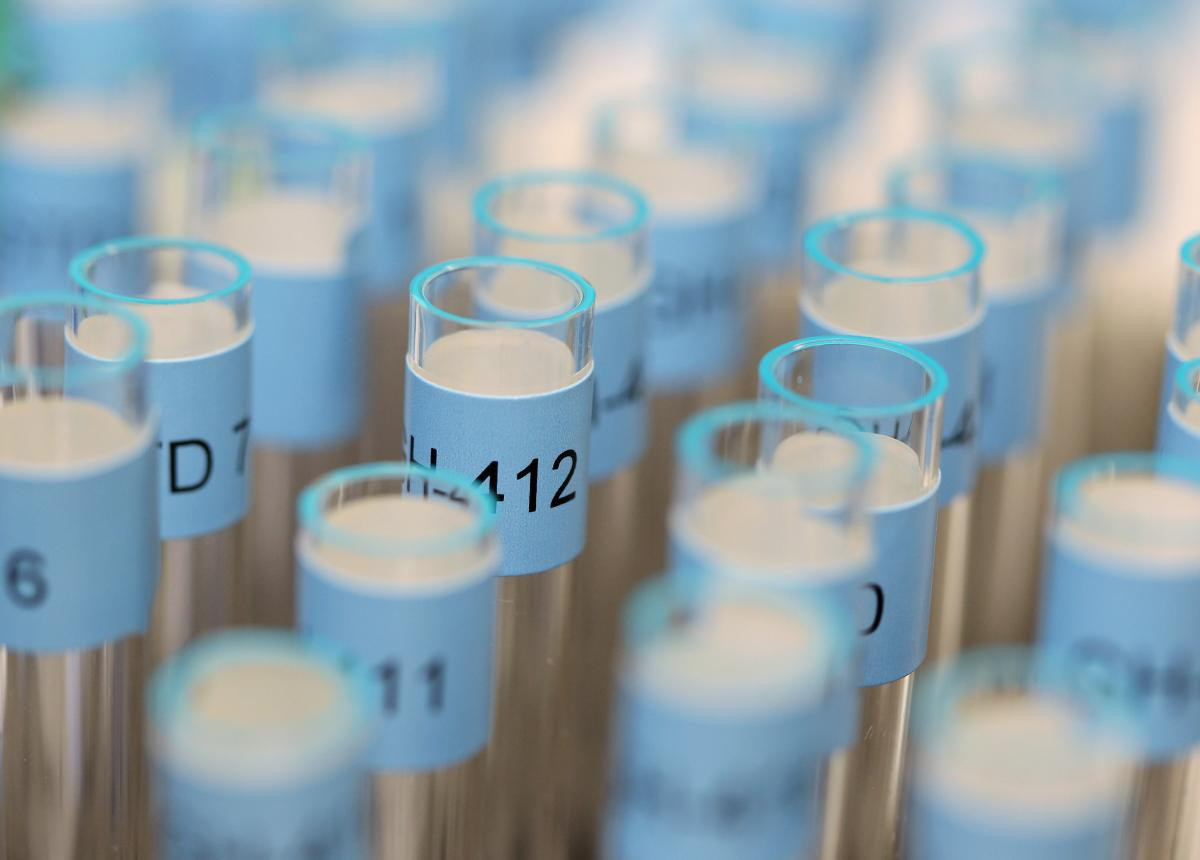 The Athletics Integrity Unit (AIU) has reported that 60 per cent of its planned out-of-competition testing during the COVID-19 pandemic in 2020 went ahead.

These figures were released by AIU chair David Howman in his end-of-year newsletter, where he also mentioned that all COVID-19 preventative measures were undertaken to ensure the safety of athletes and their family members.

There have been no reported COVID-19 incidents relating to testing so far.

"Although there have been problems caused by the COVID-19 pandemic this year, it has also created some opportunities," said Howman.

"We have made good progress with our education activities, embracing the digital mediums.

"We are making a strong effort to connect with athletes and across the world with a programme delivered in 10 languages."

He also thanked more than 4,000 athletes globally who completed the AIU questionnaire on competition manipulation, sexual harassment and abuse.

All AIU tests were conducted in full compliance with guidelines from local health authorities and the World Anti-Doping Agency (WADA).

A total of 252 in-competition tests were conducted at 28 competitions around the world since June.

AIU also stated that the top 20 male and female road runners have been continually tested, despite further testing of other athletes being affected by the pandemic.

In September and December, athletes from Kenya and Ethiopia were group tested successfully while others around the world had their Athlete Biological Passport profiles updated or created.

The AIU Board has also extended its categorisation for testing into 2021, meaning the 2020 statuses remain due to a lack of normality to testing.

This means the nations of Bahrain, Belarus, Ethiopia, Kenya, Morocco, Nigeria and Ukraine remain in the high-risk Category A for 2021.

AIU also mentioned the successful November launch of its 2020 webinars series geared towards athletes in the testing pool.

Through the webinars, the AIU spoke to more than 800 athletes from nearly 100 countries.

Men's marathon world record holder Eliud Kipchoge of Kenya was one of those who attended the webinars and was pleased with the outcome, stating he learned a lot from the session.

The AIU was founded by the International Association of Athletics Federations, now World Athletics, in April 2017 to combat doping in athletics.